Fastest of the GT3 runners in qualifying was the Menthos Racing Porsche of Egidio Perfetti, ahead of Aleksey Basov’s AF Corse-run Ferrari 488 and Hiroshi Hamaguchi in the FFF Racing McLaren 650S (below). 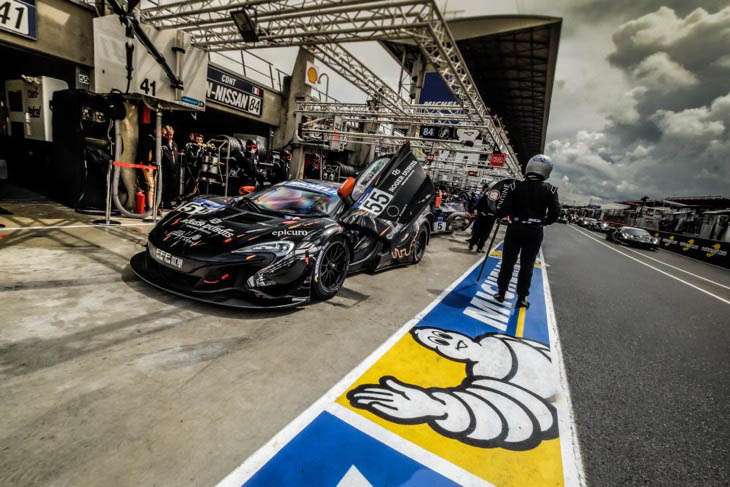