Fresh from his Le Mans 24 Hours podium with Risi Competizione, Matteo Malucelli went fastest in Friday afternoon’s Blancpain GT Endurance Cup free practice session at Paul Ricard. Driving the #34 Scuderia Praha Ferrari, his time of 1:57.464 – almost certainly set on new or nearly-new tyres, was nearly seven-tenths quicker than that managed by the next-fastest car, the #1 WRT Audi of Fred Vervisch. Third fastest was the #2 WRT car with a time of 1:58.643 set by Michael Meadows. 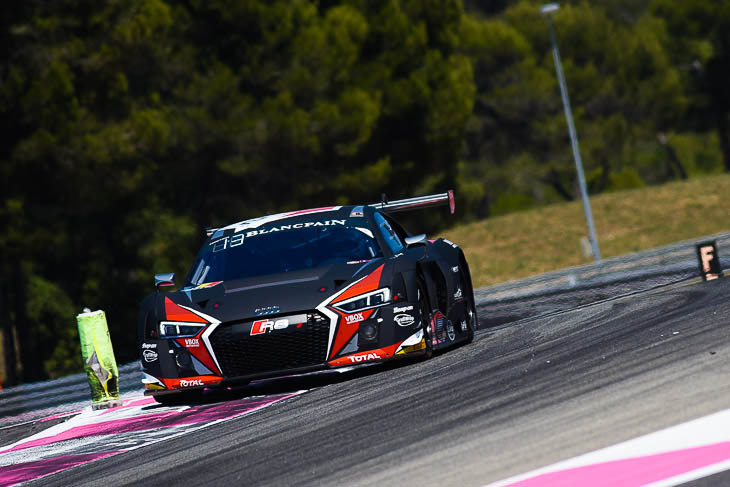 Joining Malucelli and Jiri Pisarik in the Scuderia Praha Ferrari is Stephane Kox, the 22-year-old daughter of sportscar racing stalwart Peter Kox making her GT3 racing debut this weekend after outings in SEAT Leon, BMW 235i and Porsche one-make cup cars. “I did one test two weeks ago and it went really well, which made this possible,” she told DSC. “At the moment this is a one-off. I’d love to do Spa 24 in the car, but there’s no plan for that right now.”

Several Pro-Am and Am Cup entrants confirmed their fourth drivers for the Spa 24 Hours to DSC today. In the #11 Pro-Am Cup Kessel Ferrari (above), Giacomo Piccini will join Broniszewski, Bonacini and Rizzoli, while Nicola Cadei slots in alongside Zanuttini, Gitlin and Talbot in the #888 Am Cup car. The fourth driver for the #111 (full-season drivers Earle, Delhez and Perel) is still being finalised. 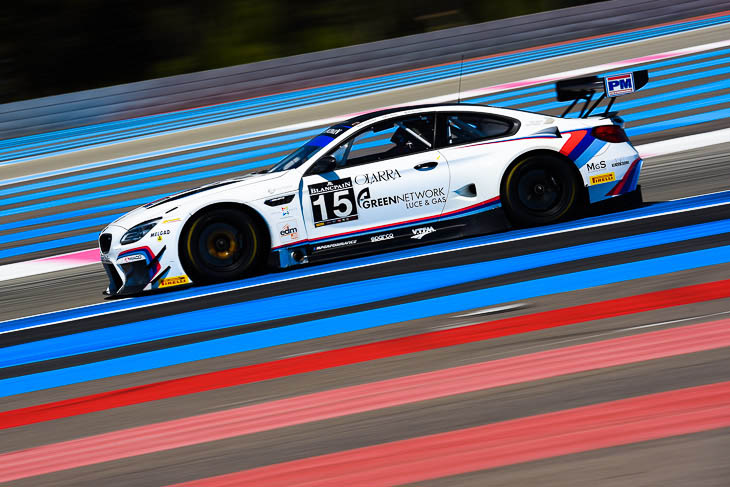 Roberto Ravaglia’s BMW Team Italia will add DTM driver Martin Tomczyk alongside Max Koebolt, Giorgio Roda and Stefano Colombo in the #15 M6 (above), while Matt Griffin and Duncan Cameron in the #52 Ferrari are pushing to contest the Belgian race as a trio with their current ELMS and Le Mans 24 Hours team-mate Aaron Scott.

The #88 AKKA-ASP Mercedes will contest the Pro Cup at Spa, but DSC believes there’s a possibility that while Tristan Vautier and Renger van der Zande will remain, Felix Rosenqvist could take Morgan Moulin-Traffort’s place for the 24 Hours.

Elsewhere, driver of the #80 SPS Mercedes-AMG GT Valentin Pierburg confirmed to DSC that the car he’s sharing with Lance David Arnold and Alex Muller is a one-off guest entry at Paul Ricard and won’t be returning for the Spa 24. 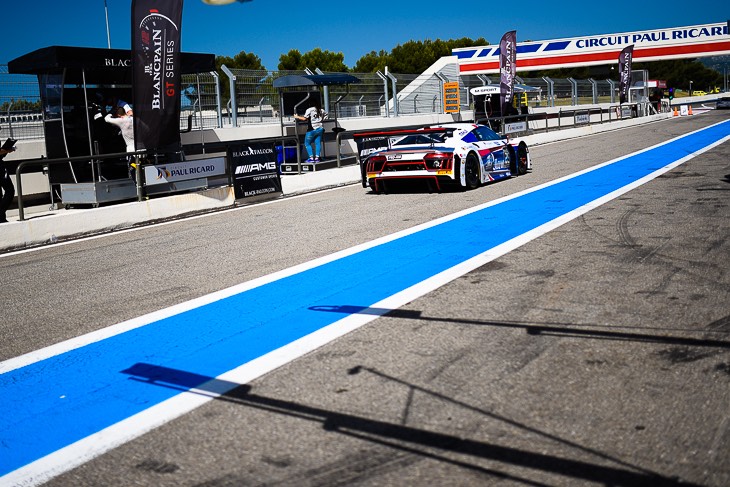 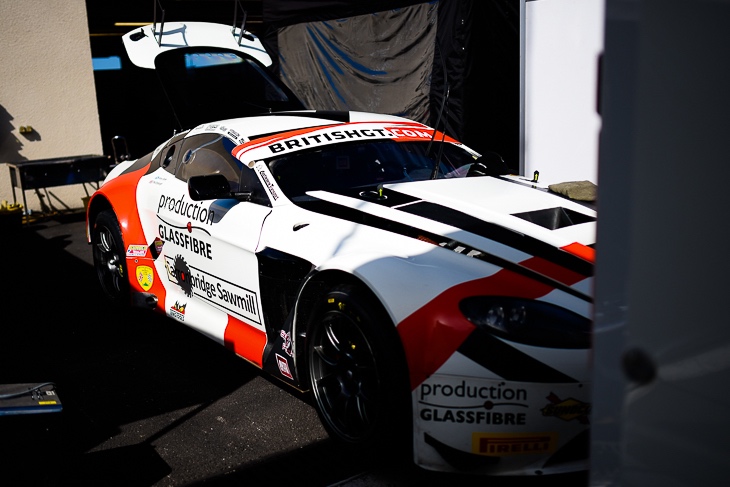 The Motorbase mechanics were working up a sweat in the Riviera heat changing the engine in the #44 Oman Racing Aston Martin during free practice, the car having come in with issues during the Bronze Test. The team is swapping in the motor from its British GT chassis (above), which has been brought to Ricard as a spare.