Scot Lewis Williamson will make his FIA World Endurance Championship debut with Strakka Racing at the Nürburgring later this month, alongside Jonny Kane and Nick Leventis in the team’s Gibson 015S.

“No doubt, this is an immense opportunity for me,” says Williamson, who currently sits second in the Renault R.S.01 championship with the team. “Strakka has given me a chance very few drivers get and I intend to make the very most of it. I’ve done well in the past at the Nürburgring; picking up a second in GP3 and the Gibson was the fastest car on last year’s test day so I reckon we should in the mix.” 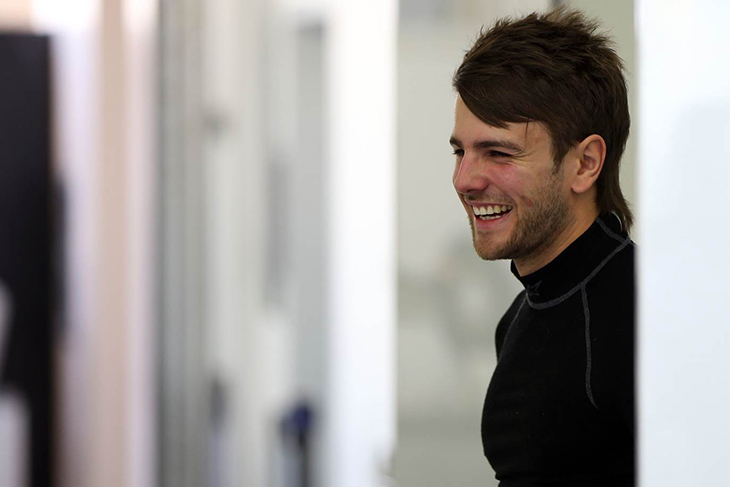 Williamson is a Silver graded driver, and drove in the team’s Gibson at last year’s WEC Bahrain Rookie Test.

“Through our race and coaching programmes, Strakka has always looked to support young drivers, nurturing talent and where possible providing chances,” said team founder Nick Leventis. “At Nürburgring we are underlining that commitment by giving Lewis a shot in a full WEC weekend. I’d like to thank Danny Watts, who will remain part of Strakka this season, for all his efforts in the car so far.”

“We are in the process of evaluating all our options for 2017; our race programme, drivers, the lot,” added team principal Dan Walmsley. “We felt we could use this weekend to put Lewis in a race weekend and gauge his performance against one of the most competitive LMP2 fields we have witnessed in sportscar racing in recent times. His pace in the R.S.01, his approach in the simulator and his efforts at the factory are worthy of an outing in WEC and we want to see how he performs.”

Strakka Racing has confirmed to DSC that there are no plans as of yet for the shape of its driver lineup after the Nürburgring.

The action Nürburgring 6-hour race will take place on the 24th of July.