Mark Webber set a 1:41.002 with 22 minutes to run in the final practice session at the Nürburgring, which put the #1 Porsche on the top of the timing screens on the damp circuit ahead of Qualifying.

Coming home second in the session was the #5 Toyota of Kazuki Nakajima, Sebastian Buemi and Anthony Davidson, which three tenths off the leading Porsche after Davidson’s best lap of 1:41.293. The #8 Audi finished up a further five tenths back after a 1:41.542.

The #13 Rebellion R-One set the fastest time late in the session to lead the trio of P1 privateer runners with Alex Imperatori setting a 1:46.901. The ByKolles CLM did manage quicker times than the R-Ones at points however. 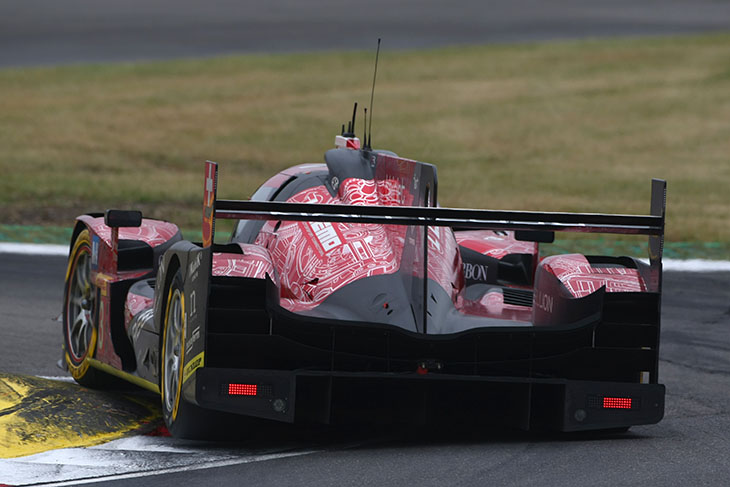 The start of FP3 was delayed due to fog, and when the runners finally hit the track, it was still wet from the morning rain. At the top all three manufacturers traded fastest time as the drying line formed, though drops of rain continued to fall all the way to the end of the session as the times tumbled and the teams went from wets to slicks.

In the LMP2 ranks it would be G-Drive Racing that would finish with the quickest time in the hour-long session. Audi factory driver René Rast set a 1:50.260 in the final few minutes of the running, to go over half a second quicker than the rest of the field. 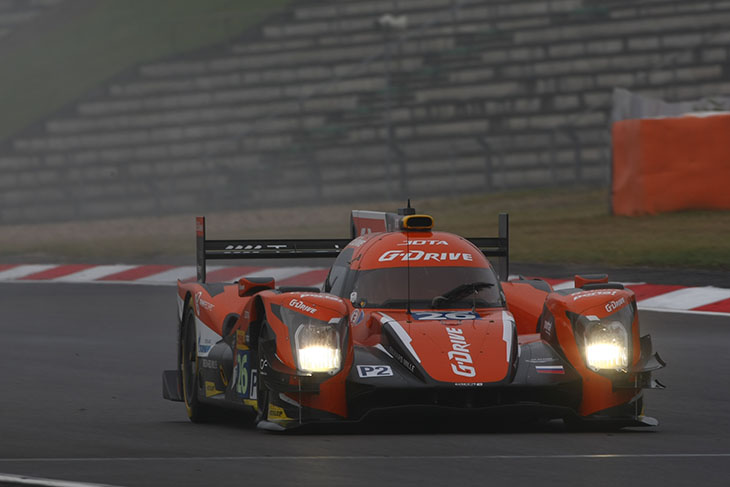 Tor Graves in the #44 Manor Oreca came in second with a 1:50.938, with the two Alpines finishing up the morning running third and fourth in the class, with the Baxi DC entry ahead of its Signatech counterpart.

Oreca chassis actually made up the top five, with the #45 Manor 05 managing a 1:51.597 to finish up fifth. The fastest non-Orca turned out to be the #37 SMP BR01 when the session finished, which ended up sixth, after topping the times in the greasy conditions early on while Nicolas Minassian was at the wheel.

AF Corse ended up finishing 1-2 in the GTE Pro ranks, after Gianmaria Bruni in the #51 and Davide Rigon in the #71 put up a series of quick laps at the end of the hour to go fastest and second fastest respectively. 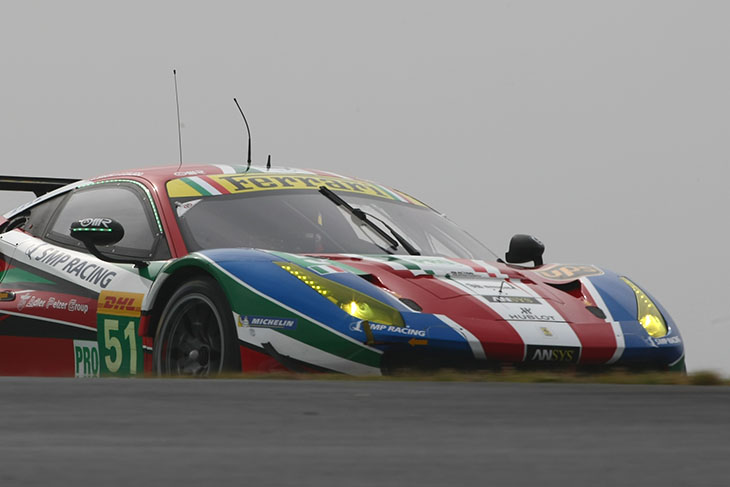 Fourth was the #97 Aston, with the #77 Proton Porsche fifth.

A late 2:00.360 flying lap from David Heinemeier Hansson secured the Abu-Dhabi Proton Porsche the top spot in Am. The Dane’s lap was over half a second faster than the #83 AF Corse Ferrari which ended up second. KCMG’s Porsche completed the top three. 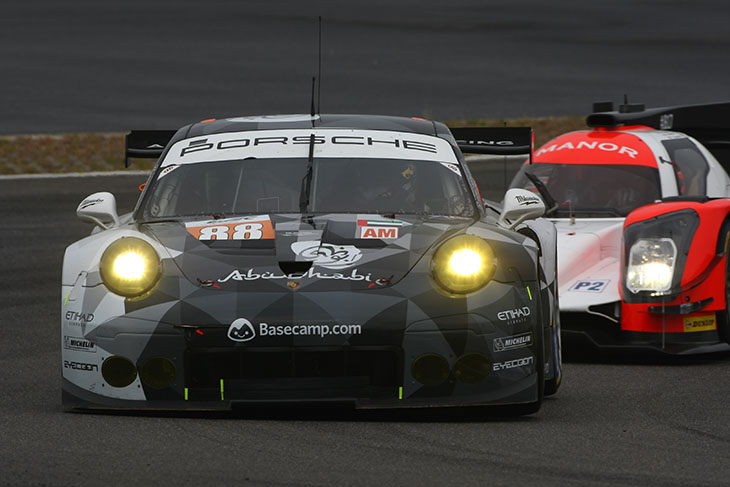 Qualifying is due to start on time later this afternoon, at 14:15 local time in Germany.