The #78 KCMG Porsche 911 RSR has been excluded from the 6 Hours of Nürburgring results after failing to pass the post-race ride-height check.

The car, driven by Joel Camathias, Wolf Henzler and Christian Reid finished second in the GTE Am class in the race.

According to the stewards, the ride car’s ride height was lower than 55mm.

As a result, the championship-leading #83 AF Corse Ferrari 458 of Francois Perrodo, Rui Aguas and Emmanuelle Collard will be classified second, with the #50 Larbre Competition Corvette C7.R of Yutaka Yamagishi, Pierre Ragues and Paolo Ruberti moving up to the final podium spot.

Much later in the evening the #8 Audi was released from post-race scrutineering after a Stewards decision relating to the homologation papers for the car’s rear skid block was found to be “insufficiently completed”. The penalty imposed though was a €5000 fine, the race result otherwise unaffected. 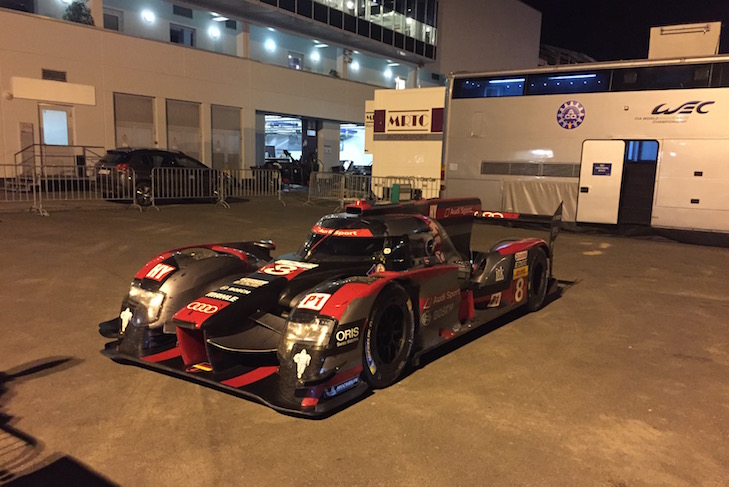