All three current factory programmes have significant commitment to their programmes though the move back from a three car effort at Le Mans for both Audi and Porsche looks set to continue for some little time yet.

That could leave the door open to Toyota to bolster their efforts next season, TMG have long sought the commitment from the parent company for a third bullet in their gun in June. Many feel that the extraordinary finish for this year’s race that saw Toyota falter on the very final lap, may well have added steel to the resolve of Toyota to finally commit to a third car for 2017.

Beyond the current trio there are others sniffing, but not yet ready to commit.

Most cite the soaring budgets in LMP1 as a reason to take a watching brief.

BMW continue to toy with the prospect of a potential Garage 56 toe in the water ahead of a future LMP1 commitment, Hydrogen fuel cell tech being at the core of the proposal.

That whole programme though was turned down at board level earlier this year, though there is every prospect that it could return with the outstanding corporate questions answered.

Peugeot’s interest is high, hybrid tech is still an attractive lure to the team that oh so nearly contested the very first FIA wEC in 2012 before company finances drop kicked that prospect out of the park.

Peugeot’s willingness to commit at current budget levels is the major barrier, there are loud corporate voices urging caution, but the idea has friends in high places too. Expect a high level lobbying exercise with the ACO on costs. 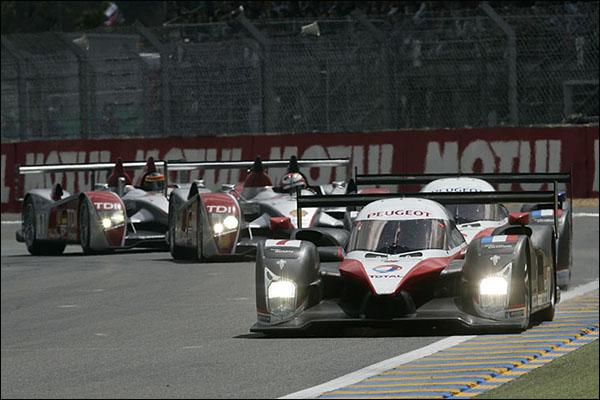 Add in to the mix interest from Renault, already committed to an F1 programme, but actively evaluating a way into sportscar racing either with an LMP1 Privateer engine programme (using the Cosworth-designed turbo V6 from the Nissan GT-R LM) and even a potential factory LMP1 effort (the 40th anniversary of their Le Mans win looms in 2018! 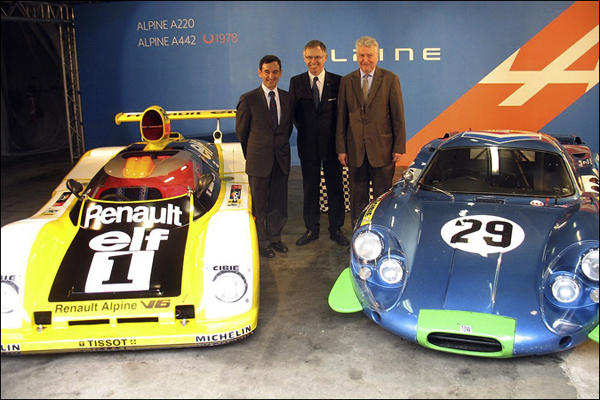 If Renault do decide to take a closer look, budgets would likely be a major stumbling block there too, but the lobbying power of TWO French OEMs could very well make a major difference in the outlook of the rule makers!

IMSA’s take on the 2017 ‘global’ LMP2 regulation is set to see two factory-blessed efforts (probably with two teams apiece), duke it out in 2017 as GM take on Mazda, Dallara apparently the favoured chassis for the GM effort, likely Cadillac branded but with the current DP Chevy V8 under the hood. 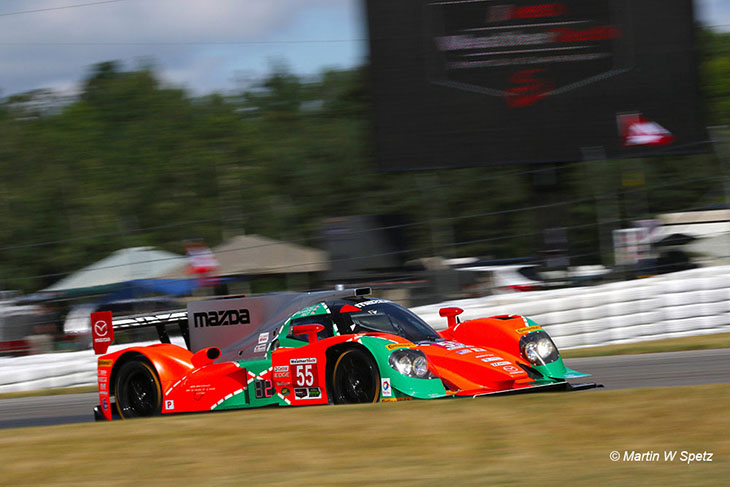 Mazda look set to continue their relationship with Riley Multimatic

Beyond that HPD/ Honda’s interest levels are still high, though 2017 will be too early for a full DPi effort from Santa Clara.

Nissan, Bentley and Alfa Romeo interest has not materialised into a programme from any of the factories as yet. Panoz interest has not progressed to a full programme either yet, and Mercedes AMG, despite protestations to the contrary, most certainly did put a toe in the water for a customer offer for their GT3 engine technology in a DPi package, Riley Multimatic the likely chassis partner.

There are likely no new takers for 2017, though questions over a potential Corvette presence in the 2017 FIA WEC are still alive and kicking. 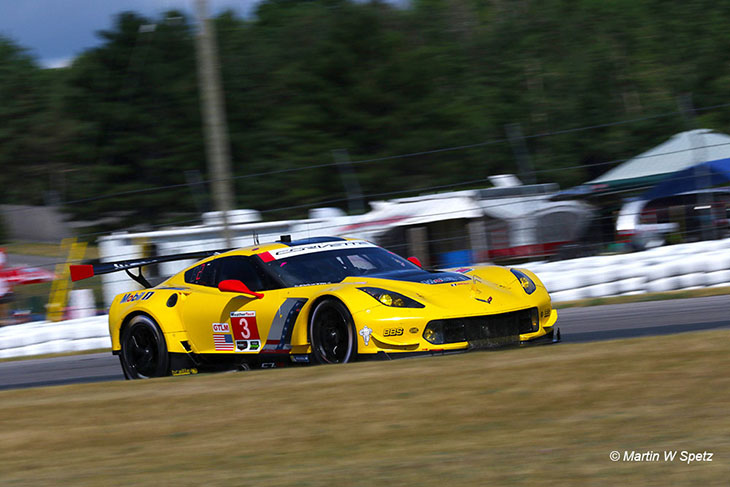 Beyond that though there are several potential programmes bubbling under with much depending on the current return to detente on a closer relationship between GT3 and GTE regulations.

Porsche will field their new, highly developed 911 next season, not a turbo it seems, at least at present, but very likely to see a radical shift in the placement of the engine, mid/ rear rather than the traditional rear installation for 911s back into the mists of time!

Aston Martin meanwhile will have to wait a little longer for the replacement for the still competitive, but now venerable, V8 Vantage GTE. 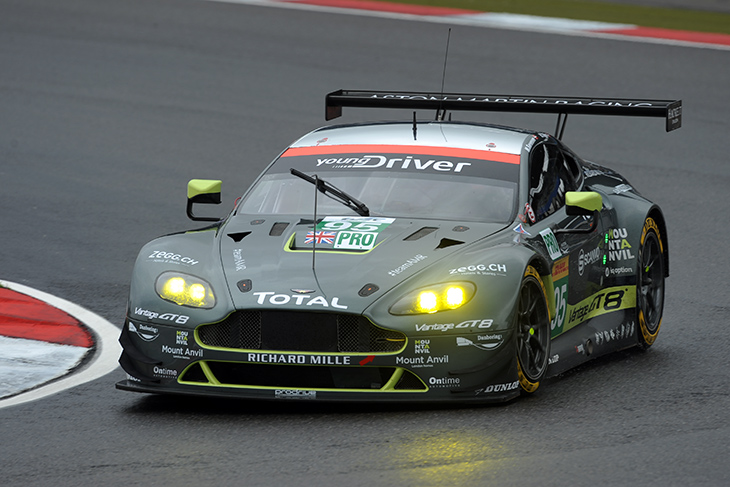 Will the GTE use the new Aston designed twin turbo V12, or the AMG-built twin turbo V8? If its the latter might that be a potential precursor for a move back into the GTE arena for Mercedes Benz.

Certainly more than one of their major customers would like AMG to make the move!

BMW look set to push the button on a full GTE spec car to replace the current GT3-based M6 GTLM for 2018. The final reveal over which car will provide the basis for a GTE programme is yet to come, BMW sources suggest though that the motorsport programme will form a key part of the launch of a new sporty model for the brand, likely more coupe than sportscar. 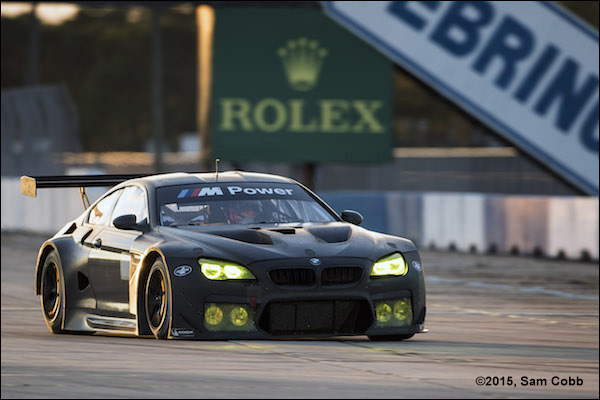 Also amongst the current GT3 players there are a number of other factories keen to see how renewed moves toward GT rules convergence might assist a possible transition.

McLaren have history, a very capable chassis, and turbo engine tech on their side whilst Lamborghini have made it clear that there are other avenues still to be exploited in future years for their Huracan platform beyond the successful Super Trofeo one-make and GT3 versions of the (Audi) V10 engined car. 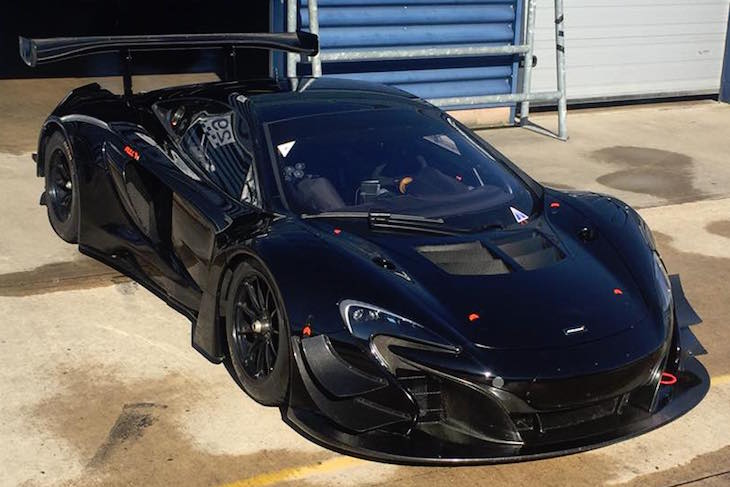 After a flurry of new cars for 2016 there is relatively little in the immediate pipeline.

Next up will be the Acura NSX, already testing in public in North America with racer.com reporting this week that Michael Shank Racing look set to be awarded the deal to bring the car to IMSA racing next season alongside an expected programme in Pirelli World Challenge with RealTime Racing. The car will be present at the September Balance of Performance tests at Ledoux. 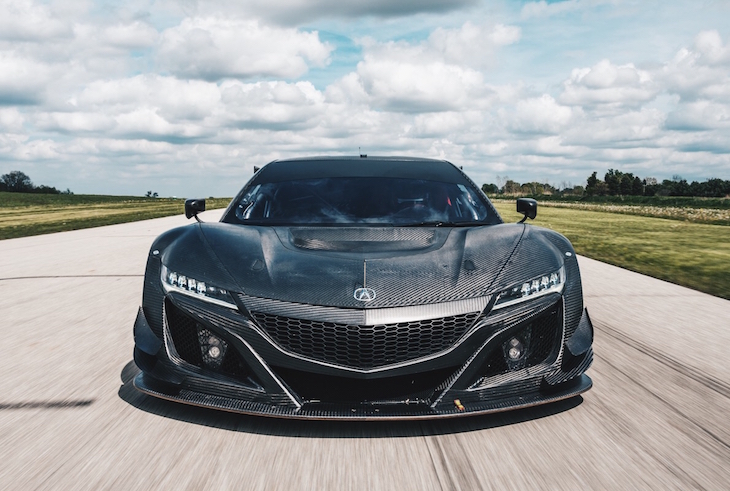 After that will come the latest version of the much-troubled Lexus GT3 car. The question now though, after three attempts to get a version of the RC F up to speed, is will it still be based on that platform, or will the new for 2017 GT3 car be based on Lexus’s newer LC500? Again the new car is set to be presented at the Balance of Performance tests at Ledoux next month.

As reported at the Spa 24 Hours, whilst Emil Frey Racing are keen to develop a GT3 version of the Jaguar F Type there is currently no confirmed project, Jaguar again seeming unwilling to commit to a full scale race programme. For Emil Frey Racing to progress the programme alone would take significant finance, and would require agreement from the OEM. 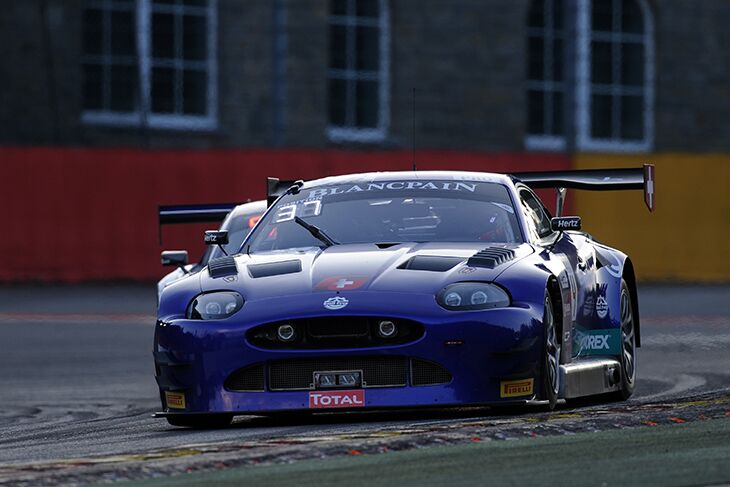 In parallel with the next version of Aston Martin GTE would certainly come a GT3 car too. Again though there is no news at present over the proposed engine for the likely 2018 machine, to be based on the next generation Vantage chassis.