The fifth 2016 VdeV race event started off in Mugello with the Ginettas dominating in the qualifying session.

Team Nova Race #27 driven by Magnoni, Garbelli and Giagua scored pole position ahead of sister cars #55, 59 and 57. The first Ligier (#13 Inter Europol Competition driven by Smiechowski/Hippe) ended up fifth on the grid, 1.2 seconds behind the pole sitter. Although this was a significant gap, it was one of the narrowest observed this season between the fastest Ginetta and the fastest Ligier. 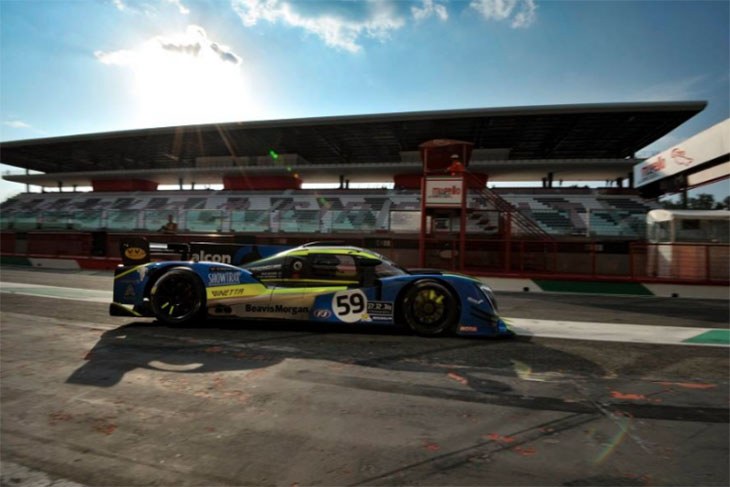 Early on in the race, the #27 Ginetta ceded the lead to a trio including #93 N’Race Ligier driven by Fontaine/Decultot/Perroy, the #57 Simpson Motorsport Ginetta raced by Tomlinson/Lancaster/Sanders and #13 Inter Europol Competition Ligier with Smiechowski/Hippe behind the wheel.

The #93 held in the top two positions throughout the first half of the race but its engine broke down in the fifth hour. The #57 then seemed like the probable winner as the race entered its final stages. The British car built a lap lead, but its master switch failed some forty minutes before the end of the race.

This left the overall win to Inter Europol Ligier #13.

“What a great result,” exclaimed Martin Hippe. “We won the 6 Hours of Mugello with a 7 laps gap! We weren’t the fastest car on the track, but we were consistent and we had a perfect strategy.” BE Motorsport Ligier #14 driven by Ibran/Bakker/Castillo finished second ahead of PFV category-winner Race Performance Ginetta #59 manned by Mackinnon/Jackson.

In the GTV1 category, Pagny/Perrier/Bouvet and Team Visiom scored their fourth win in five races with the Ferrari F488 GT3 #1. They did not, however, completely dominate the race, as the two Renault RS01s entered by ABSport Auto led during the first five hours. 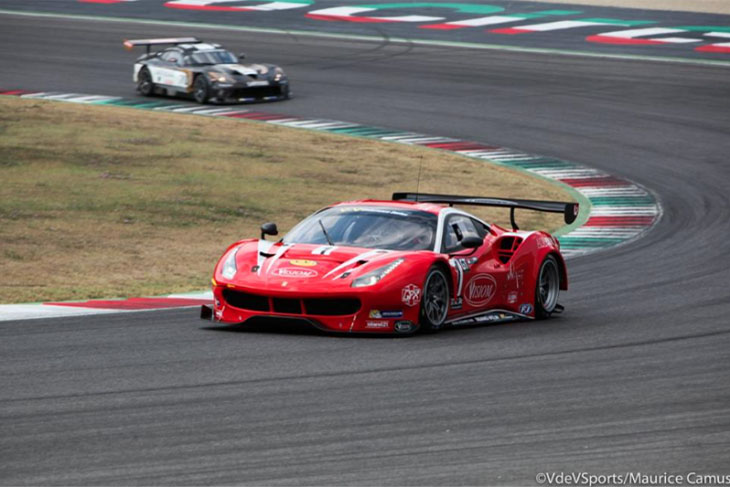 Renault RS01 #11 with VanDeVyver/Carugati/Wegelin behind the wheel eventually finished second ahead of the ANTeam Dodge Viper GT3R driven by Stucky/Yerly.