With thanks to Johannes Gauglica here are a couple of notable happenings from VLN7 two weekends ago.

Manuel Metzger turned the fastest lap in VLN history in qualifying for the 6hrs aboard his Black Falcon Mercedes AMG GT3 with a 7:54,496 for Nordschleife & shortened GP track. 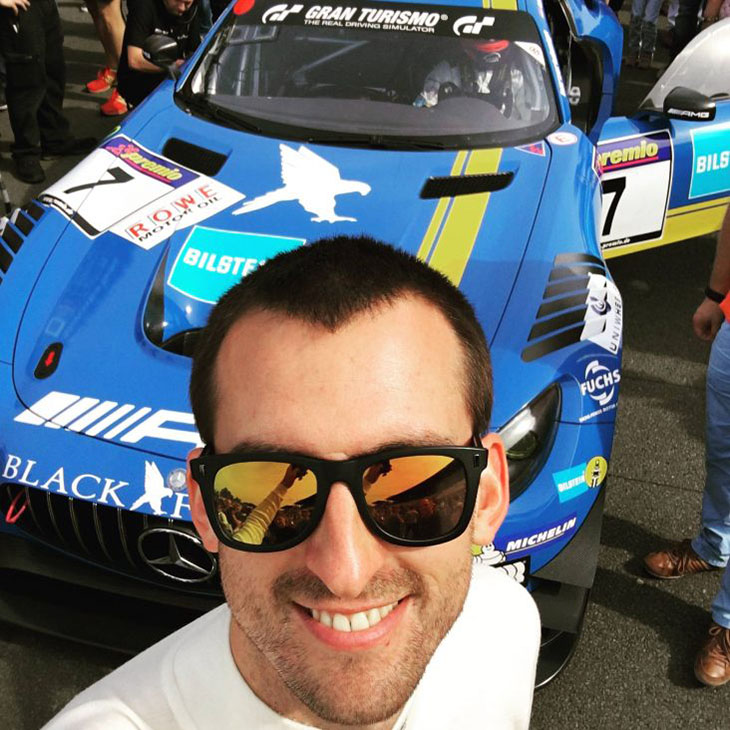 And also during the meeting the much loved Kissling Motorsport Opel Manta reached an astounding 50,000 kilometres in 111 races in VLN competition!

On Your Bike Aston Martin!

Branded goods are nothing new for the automotive, or the motorsport worlds, and neither are branded road bikes!

That said though the Aston Martin edition of the Storck Fascenario .3 is pretty exceptional. 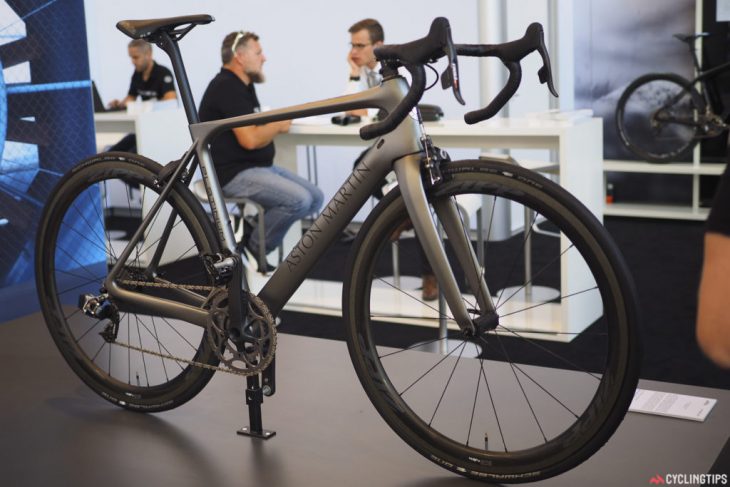 The bike features exceptional cycling tech and cutting edge design from noted designer Markus Storck in its ‘base’ frameset priced at £5,549 but each of the 77 planned “One of Seven” Aston Martin edition versions comes at the extraordinary price of £15,777 complete with custom, Aston Martin supplied paint and a ‘premium build kit’. 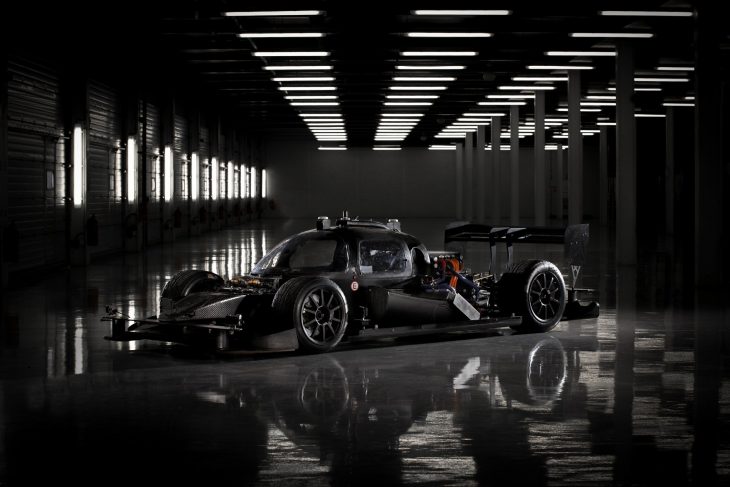 However a demonstration run with a Ginetta chassis a couple of weekends ago saw a first for the cars. The RoboRace Devbot uses a Ginetta chassis for their proof of concept driverless technology, seen at the link HERE on BBC TV News at Donington Park for the car’s first public demo.

Not our cup of tea I have to say!

Motorsport is known to be a hard habit to break but it seems from this latest Porsche commercial that Patrick Dempsey is finding it tougher than most.