Mexico City, through various means, doled out a classic, some wheel to wheel fun, at times involving all three factory teams, a dash of weather and reliability added in – All in all a 6 hour race, again, that felt like a one hour sprint!

It left the Championship standings in an interesting state.

Porsche edged out a further advantage in the manufacturers standings, their 201 points now 43 ahead of Audi – with a maximum of 44 available over an FIA WEC weekend – a 1,2 in either direction for either team would put a very different perspective on the race for the title! 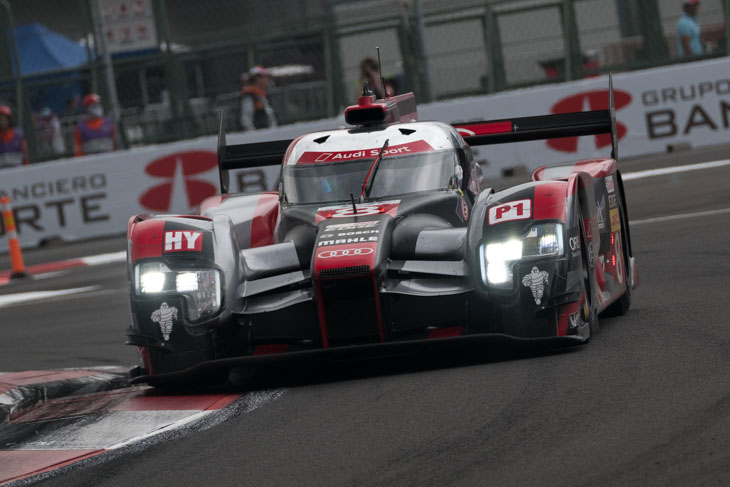 Toyota are a further 46 points back – effectively out of the Manufacturers race, but at times, despite their concerns over the high downforce package, they had real and sustained pace, and they believe that CoTA should be better for them that Mexico City was. 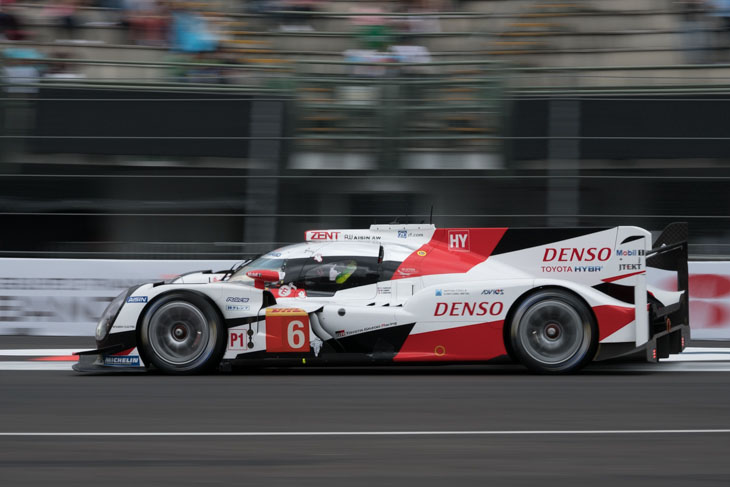 We’ve had rain in Texas before of course and the potential for a heavy shower or two is certainly there again – Want a fantastic battle – Just add water!

In the drivers standings it’s the #2 Porsche crew to the fore, 118 points gives them a handy 41 point advantage over… The #6 Toyota boys!

Then come the #8 Audi crew, a further 2.5 points in arrears after a luckless Mexico City race, a race that Jarvis, Duval and di Grassi know they could, and perhaps should have won. A zero score though now sees them just 5.5 points ahead of Fässler and Lotterer from the #7 Audi with the now very much back on form #1 Porsche crew closing in fast too! 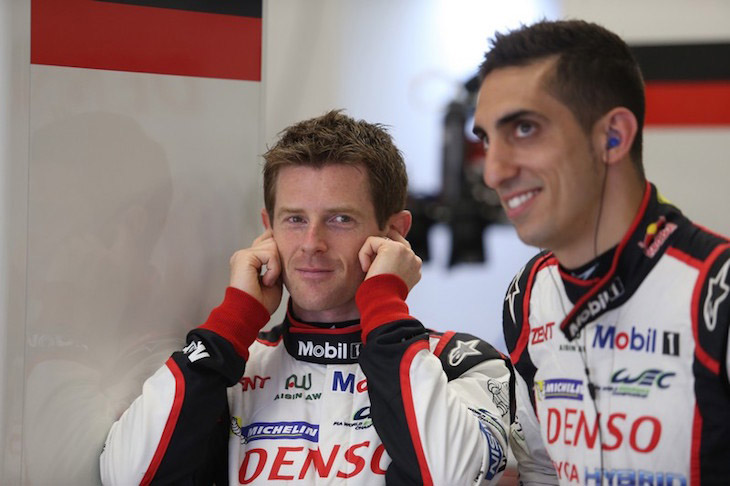 The two men sidelined through injury in Mexico should both be back in Texas. Benoit Treluyer (#7 Audi) and Anthony Davidson (#5 Toyota) will both be keen to shine. 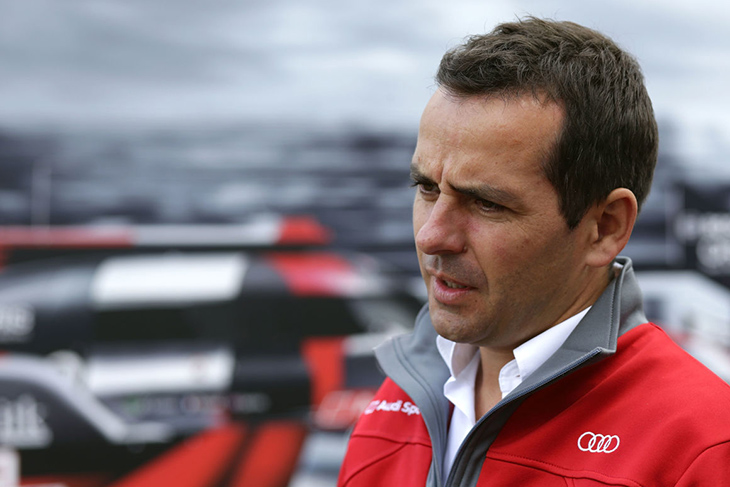 For Audi this is a race where they really, really need to outscore their Porsche rivals if any sort of season attack is to be sustained. For Toyota, racing for pride ahead of what is expected to be a substantially upgraded attack in 2017 pride is at stake, we’ll know by the weekend whether their mid-late race pace in Mexico was a freak result!

For Audi this is a race where they really, really need to outscore their Porsche rivals if any sort of season attack is to be sustained

For Porsche, Austin is a critical moment. If their pace and reliability is where it should be then they can put the Championship out of realistic reach. If they stumble badly then the opposition is not so far behind that the run to Bahrain might become a particularly uncomfortable one!

In the two car privateer stakes the title chase seems destined to go the way of the #13 Rebellion – the car had a steady but relatively uneventful Mexico race the team running at a pace they felt they could sustain maximum reliability. It worked, and with the CLM hitting difficulties again the gap edged out by a further seven points. 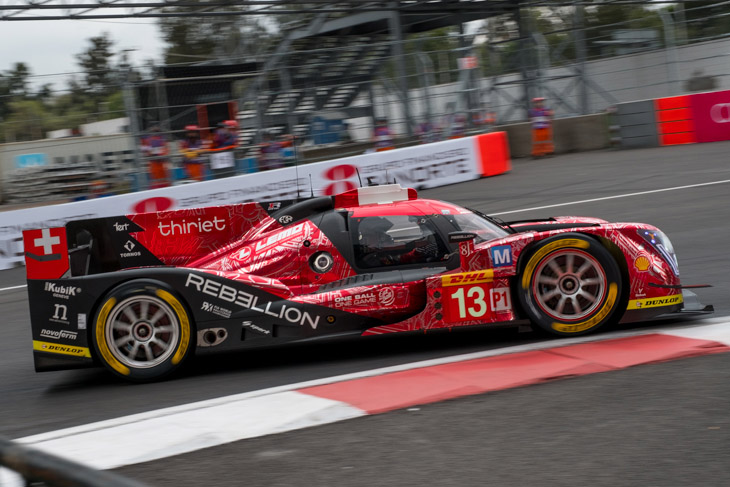 Any points finish in the USA will see the #13 take the Championship lead from the now withdrawn sister #12 car. 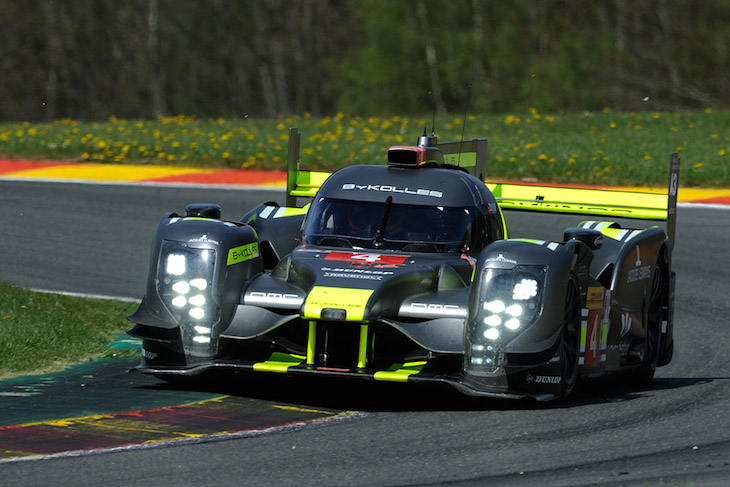 ByKolles meanwhile have not yet named the replacement driver for Pierre Kaffer who will be busy in the IMSA Championship this weekend.