It was very warm indeed as the DSC crew arrived in Austin yesterday afternoon. A brief trot through the paddock revealed a couple of noteworthy items. 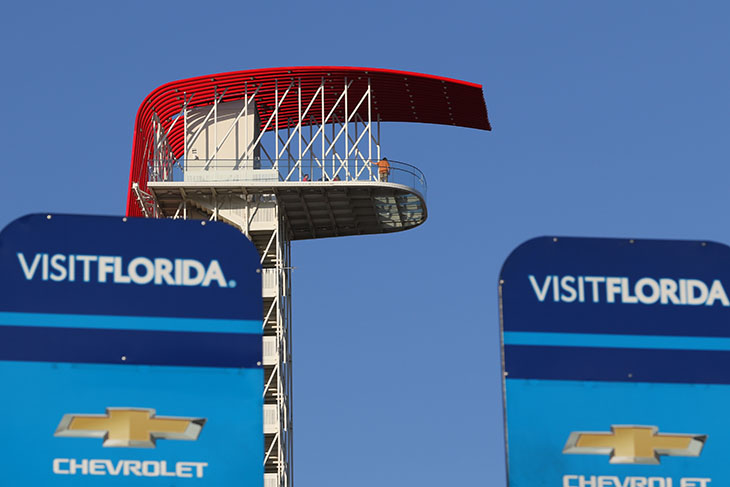 – In the WEC pitlane the #97 Aston Martin is, as has now become traditional at CoTA, back in the Valero Energy colours, the same car carried the blue and yellow livery back at Silverstone for Round 1 of the Championship. The car is also carrying the latest iteration of the national coloured Aston Martin Wings, and it should be said that they look particularly splendid in the red white and blue of the United States. 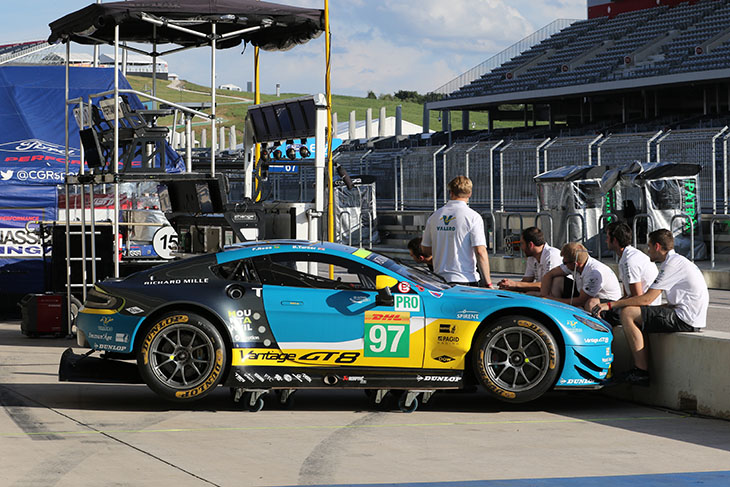 – The Oreca 05s are, as revealed earlier this week on DSC, running with AP carbon brake discs, after an urgent homologation change was requested and approved to change from Brembo items. The cars will continue to run Brembo calipers. AP Racing, ironically, is part of the same group as Brembo but, we understand, has a different carbon supplier! 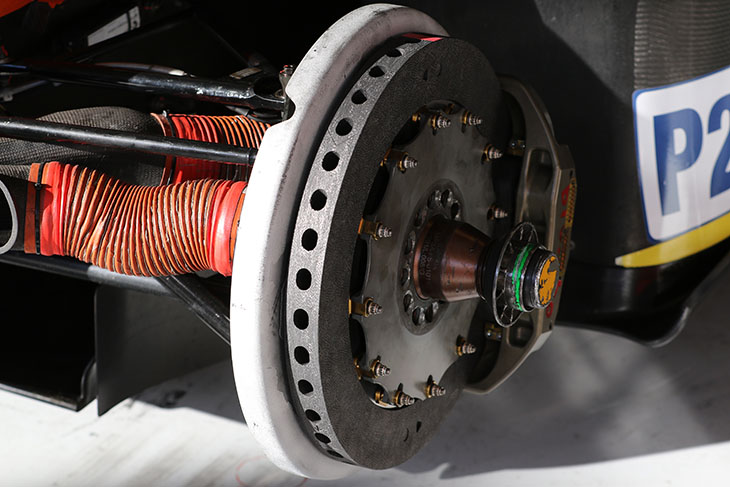 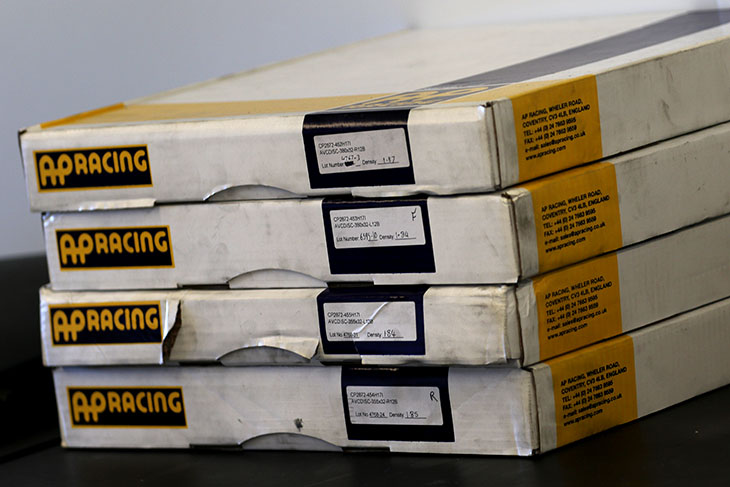 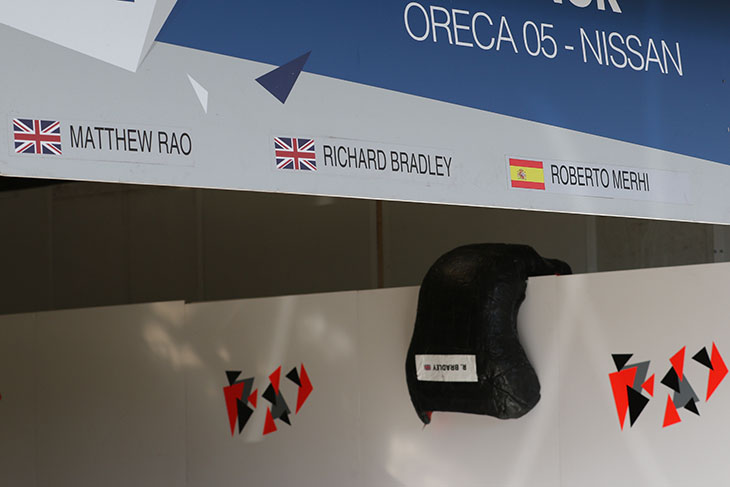 – Meanwhile in the IMSA paddock (as usual here the FIA WEC cars have the pit garages) The Michael Shank Racing Ligier Honda was looking in its celebratory livery (as reported here). 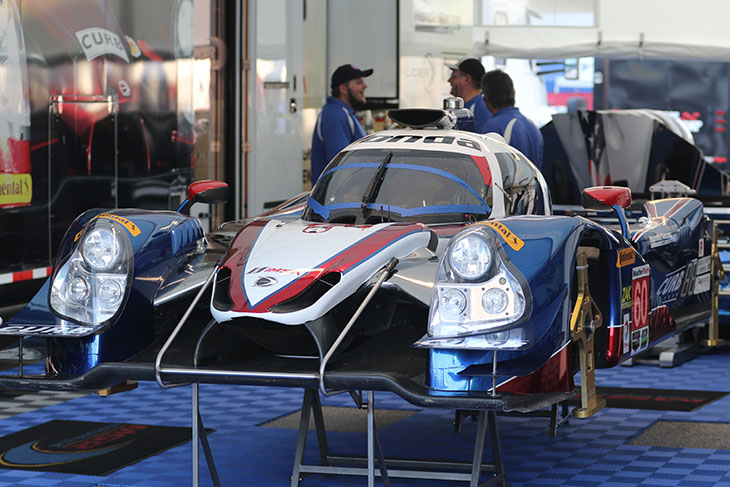 – Across the paddock was a plain red-liveried Ave Riley AR-2 LMP3 car, here as a promotional effort for the 2017 IMSA Lites Series that will use LMP3 spec cars for the PC1 category. The car has been seen in testing, but not yet racing in Europe but DSC understands that there is now a further delay to its ELMS debut with Ave-Riley opting to test the car further after additional performance potential was identified during a successful pre-homologation test at the Red Bull Ring in July. 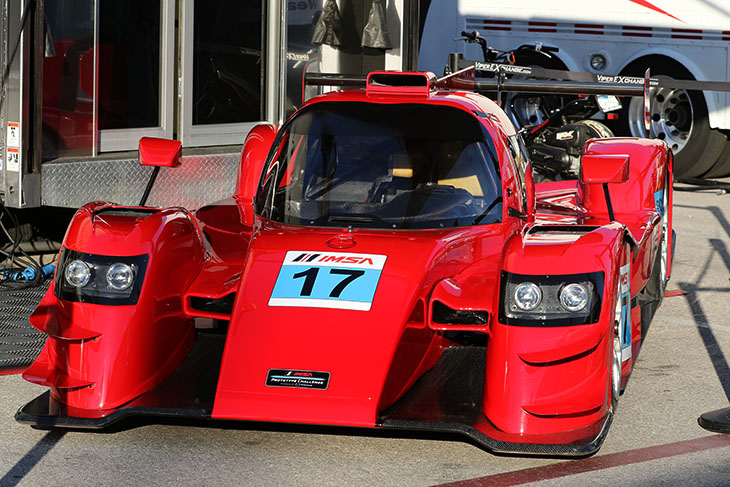 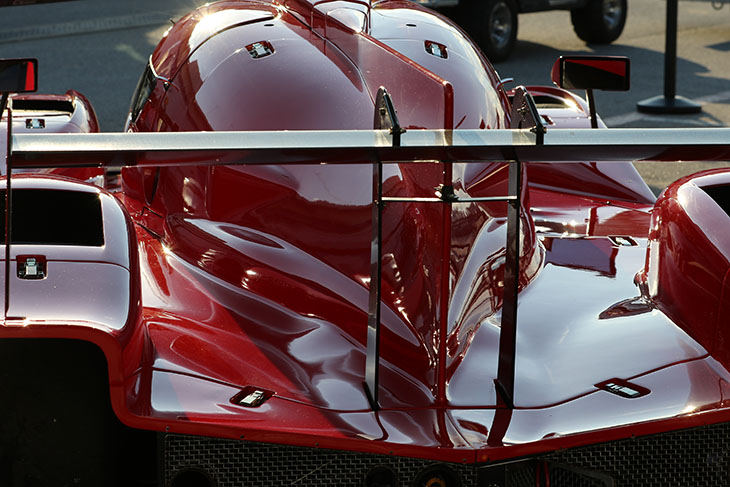 – CoTA marks only the second time that all four racing Ford GTs have shared the same paddock after their successful Le Mans 24 Hours in June. The Fords though will clearly not be sharing racing room this time out. 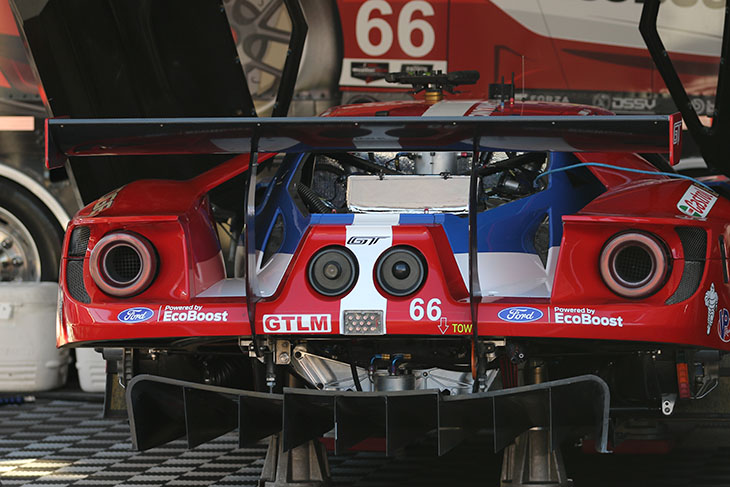