It’s bright, sunny with a strong cooling breeze at Spa.

Algarve Pro Racing have confirmed that the TBA’s against one of their pair of Asian Le Mans Series LMP2 Ligier entries are simply awaiting driver announcements, the squad is set for the four race season with a number of interesting names involved.

The second Ligier is actually the very same Judd V8 engined car that is here in Spa being raced by Team WRT, Algarve Pro are leasing the car for the Asian LMS season.

That will see the same car raced by a third different team in a single year after it started the year with the now defunct So24! team, moved to Team WRT for the ELMS race at Spa and then will be delivered to Algarve Pro for preparation and shipping to Zhuhai.

SPV Racing are in Spa filling the #5 By Speed Factory entry and EuroInternational are a no show here too, no word from the Italian based team on their plans moving forward though paddock sources suggest that a programme in North America may be under active consideration. Eurointerntional’s initial plans included an entry into the Asian Le Mans Series though that too seems not to have come to fruition. 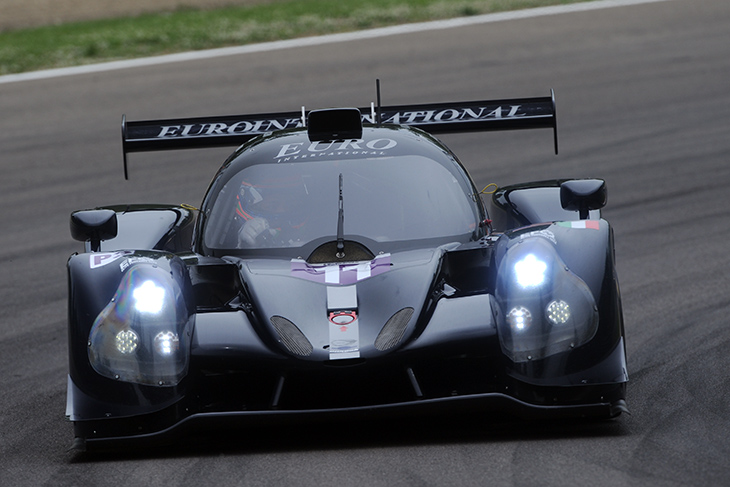 That brings the entry for the 4 Hours of Spa to 39 cars.

A mark of the rapid movement in the racing market comes from a glance back to the entry at the last race where the ELMS visited Portimao, the circuit back on the calendar for next season.

And, perhaps to show that the ladder works, there are four 2010 drivers that are now team owners – Tim Greaves, Olivier Panis (another 2010 winner!), and Julien Schell with Christian Ried and Jacques Nicolet both owner/ drivers in 2010 and staying that way in 2016!