Throughout the 2016 FIA World Endurance Championship season, British LMP2 team Strakka Racing has been filing columns to DSC from a range of its team members, documenting its performances as well as commenting on the burning topics.

This is Strakka Racing’s seventh column of the year, with driver Jonny Kane looking back on the challenges of the trip to Circuit of The Americas in Austin, Texas:

After a string of fourth place finishes, the round at CoTA was a tough one to take. Electrical niggles during the race forced us into retirement shortly after the halfway mark, but we’re going to use it as inspiration for the next trip of the season to Japan.

We had the advantage of being in an open-topped prototype, but we still suffered in the Texas heat. For drivers, keeping hydrated all weekend was the key to being able to stay consistent for an entire stint. It was really tough to hear the news that a few mechanics and Nelson Panciatici was taken to hospital after falling ill from the effects. Everyone at Strakka wishes them all the best.

For drivers, keeping hydrated all weekend was the key

Inside the closed-top cars, even with air con they were still sitting in 34-degree heat, which was pretty much the same as outside of the car. When you’re driving though, it’s not too bad, it’s when you stop after a long stint that you feel it. 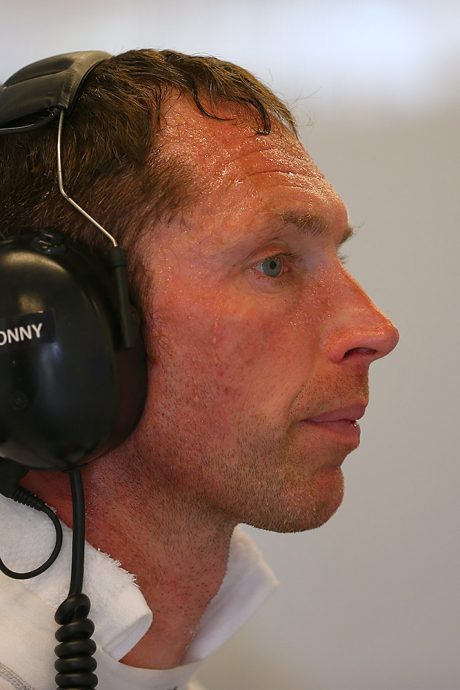 Throughout the weekend our human performance manager Dean Fouache was constantly monitoring us and helping us stay hydrated, taking urine samples, our temperature and giving us electrolyte mixes to ensure we were ready to get back in.

As an example of just how much of a struggle the heat is, Lewis (Williamson) lost almost three kilos of weight from sweating during his race stint, we weigh roughly 60 kilos, so when you lose that much you’re in trouble. Some people change their diets to help with this, but I’m old school, I eat properly and I was ok.

As a circuit, CoTA is incredible, but the organisers really should think about putting it earlier in the season – or later – to avoid College Football games and have the race in a more sensible climate. Next year though, it seems that the WEC is going back at the same time…

As the only experienced pro driver in the team now, it’s almost become solely my role as a mentor for both Lewis and Nick (Leventis). While I’ve been pleased with my own performance this year, Nick and Lewis deserve a lot of credit.

Lewis is an extremely talented driver, but this shouldn’t shock people. I’ve known about him since he won the McLaren Autosport Award, like I did back in 1995, and he’s proven worthy of that prize.

Lewis is an extremely talented driver, but this shouldn’t shock people

He’s done extremely well to come into the WEC mid-way through the season when everyone else is dialled in, and be competitive. The Gibson is very similar to a single seater which he’s used to driving, more so because it doesn’t have a roof, but it’s still been impressive to watch him. 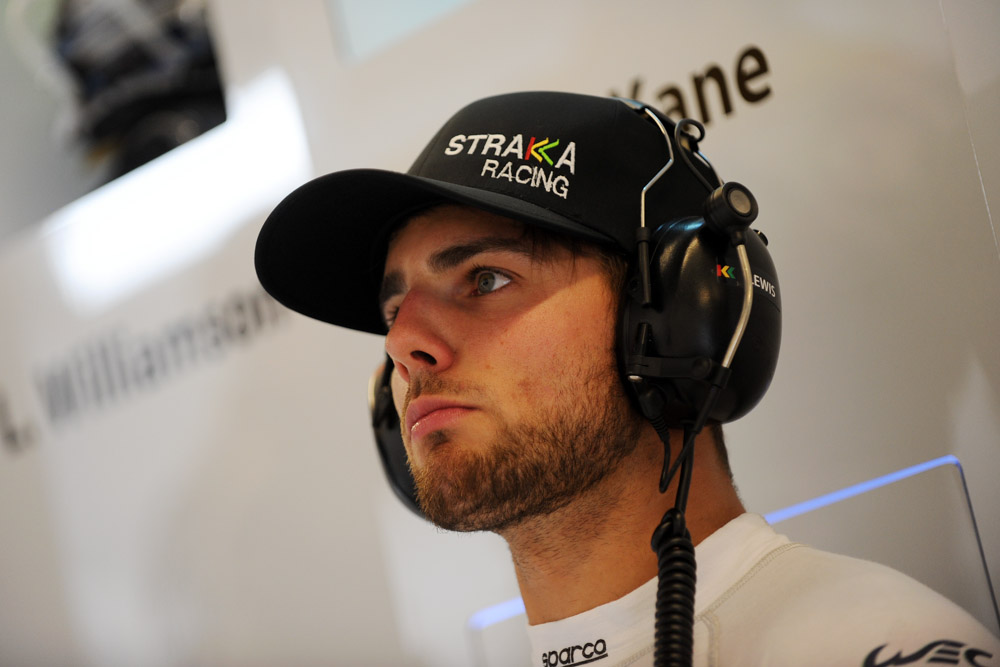 Nick meanwhile continues to improve, he was far more relaxed this year in Texas, and performed better as a result. I know that my teammates succeeding is key to me succeeding, and they know that I’m always around to give advice or ask questions.

On with the show

We’re so motivated after scoring no points in Texas. Next up is Fuji and we are confident that the Gibson will run well there.

Sure, the Fuji Speedway has the longest straight on the calendar, and our weakness is straight-line speed, but the rest of the lap goes in our favour. The 015S’ aero package is great during medium and low speed corners, which means the rest of the lap suits the car well. 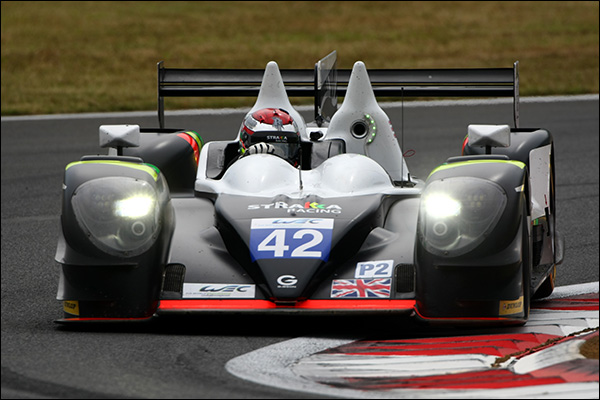 I really enjoy racing at Fuji. The circuit is great, the country is greater and the fans are so passionate that it’s really fun for us drivers when we take part in the autograph session or see them in the paddock.

I’m ready for the final push.