Audi’s sportscar racing programme has dominated the sport for over a decade and a half and it’s end after the 2016 season, announced today, should be a source of profound sadness for all who hold the sport dear.

Even beyond the numbers, 13 Le Mans wins, record breaking performances at Sebring, Petit Le Mans and elsewhere, latterly it has been the spirit with which the programme has conducted itself that has defined the effort. 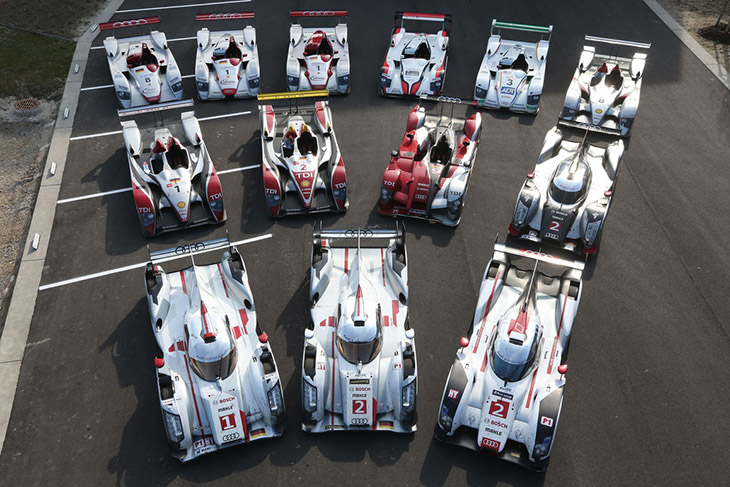 For it to fall due to poor judgement within the core group is particularly galling, the knock-on effects of ‘Dieselgate’ hurting the whole company, and effectively sounding the death knell to diesel technology at VAG in the coming very few years.

With that move well underway and the inevitable cost-cutting that must precede a predicted firestorm of legal actions and claims across the world then casualties within group programmes were inevitable.

Latterly there has been a sense of growing urgency in the Audi camp about securing racing result that just would not come. Realistically that likely would not have made much difference, but the fumbles likely made the decision easier to sell! 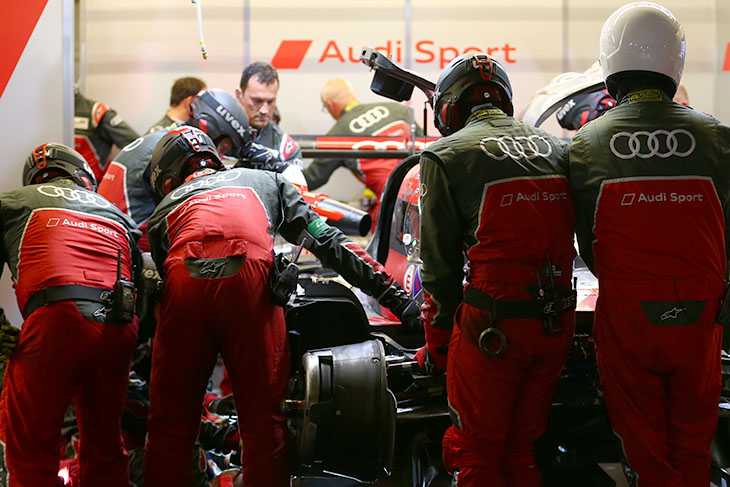 There’s a lot more to be written on this issue but now feels like the time to say thank you.

To the whole team, the drivers of course but also its engineers, designers, technicians , the always approachable and direct team management, and our friends in the communications team. 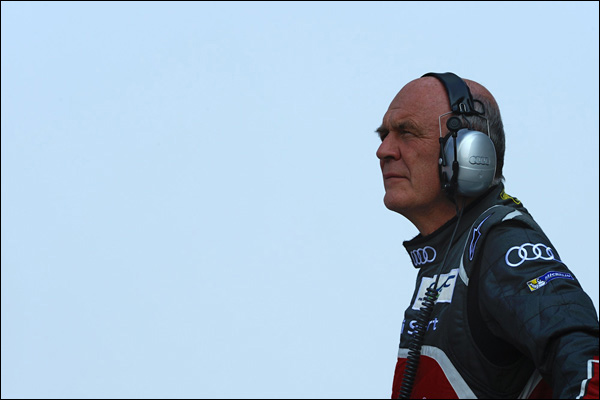 They showed the other world manufacturers what could be achieved on track, and in the marketplace, outside the established and dominant forms of the sport and they have done it with real and lasting class and sporting spirit.

Thank you Audi Sport for 18 years of achievement. You will be sorely missed.