DSC caught up with Strakka Racing Team Principal Dan Walmsley as the Silverstone based team announced its huge (4 car minimum) 2017 Blancpain GT Series programme with McLaren GT, bringing to a close a five year association (for now at least) with the FIA WEC.

Strakka has been long associated with WEC. Why are you moving to Blancpain?

Strakka has thoroughly enjoyed being a part of the WEC family since its inception in 2012. We’ve enjoyed the WEC family spirit and the camaraderie. We looked hard at staying and originally had longer term plans with the S103 and we really wanted to do a P1L car but the regulations came too late and the category is lacking competitors.

“What we really wanted was a project to create a sustainable business with a long term future. That has been the aim for Strakka for the last two years. The project with McLaren provides all of that and more. This is a very prestigious project with one of the most respected car manufacturers in the world.” 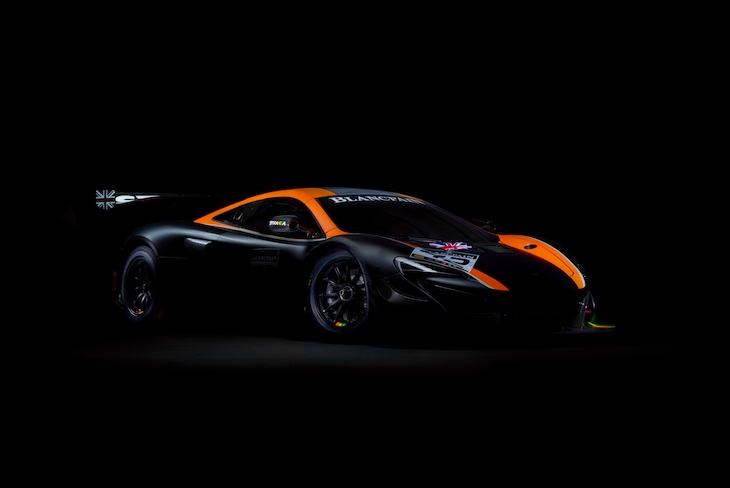 “We are racers at Strakka and we have seen Blancpain is a hugely competitive championship with high standards. It’s going to be a challenge but this is something we relish. All the lads are getting really excited and there is a buzz in the workshop.”

There were rumours you had bought a 2017 LMP2 car. Was this true?

There were lots of rumours about what we were doing in 2017 and some of them were way off the mark! But that’s what paddock gossip is and only when the timing was right for both Strakka and McLaren GT could we move forwards. We seriously considered LMP2 and it goes back to us enjoying WEC.

“We tried to move early with a partner that we could work with, but then the McLaren GT project came up. It fits much better with our longer terms plans so the decision was made to commit to GTs.

“We did look if it was possible to run parallel programmes but we concluded it was better to focus everything into the GT project. Getting to grips with a new P2 car or developing a P1 car would have caused too big a distraction as we get up to speed with the GT3 programme.”

Could we see a return to Le Mans with McLaren?

“That’s a question for McLaren to respond to. Of course, Strakka would be delighted to be involved and we know what is needed to do well at Le Mans but Strakka is just focussed on 2017 Blancpain.” 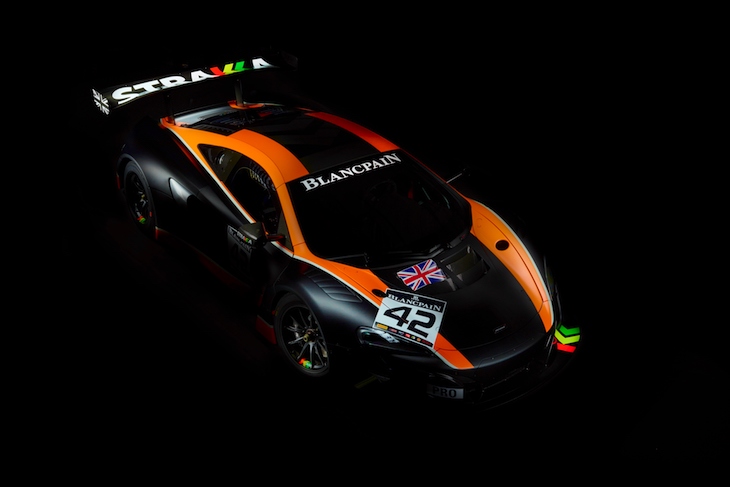 Will Strakka build the cars and provide technical support for other Blancpain teams?

“Our cars will be maintained at the Strakka facilities at Silverstone. We are a customer team and as such we will not be providing support to other teams. We have our own goals!”

What drivers are already confirmed and when will you announce the line ups?

“We intend to evaluate a range of drivers. That means we will test established GT Pros, drivers close to McLaren GT, drivers close to Strakka and in line with Nick’s personal ambition to give younger drivers a chance too, we want to try the next generation of young GT talent. We have a private, multi-day test planned in the next few weeks. Keeping the test behind closed doors will allow us to objectively test all the drivers.”

When do you get the cars?

“There are three in the workshop now and the fourth will be there by the end of November. At this rate we’ll have 20 by Christmas!”

Any plans to do other events such as Bathurst?

“One of the benefits of the GT3 programme is the opportunity to compete in some blue riband events such as Bathurst, N24 and Macau but in the first instance, we have to do job properly and focus on the task in hand.”

Does this mean your LMP1 programme is dead?

“The LMP1 project is not being invested in either financially or in time at this moment. If the climate is right for our shareholders, partners and sponsors then we would always consider re-igniting it. A lot of work was done on it and that would be relevant should the programme come back to life.” 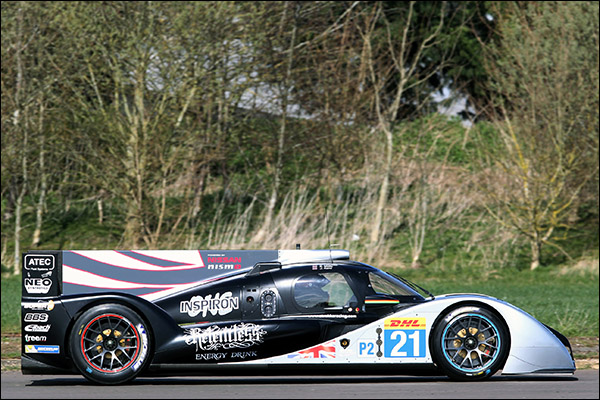 What happens to the Gibson?

“The car is in China but we are having it returned to the UK for us to prepare. We don’t have the same emotional attachment as we do with our HPD and S103 so it would be available for sale. Make us an offer!” 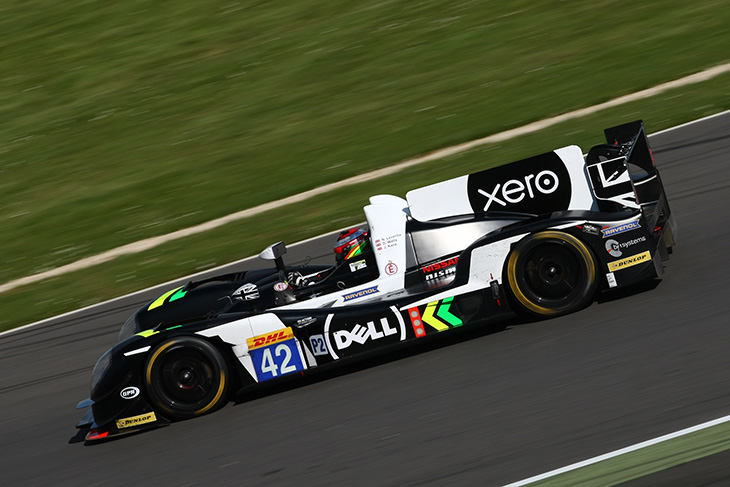