Next week’s IMSA test at Daytona International Speedway sees the Land Motorsport team on track with their Audi R8 LMS. 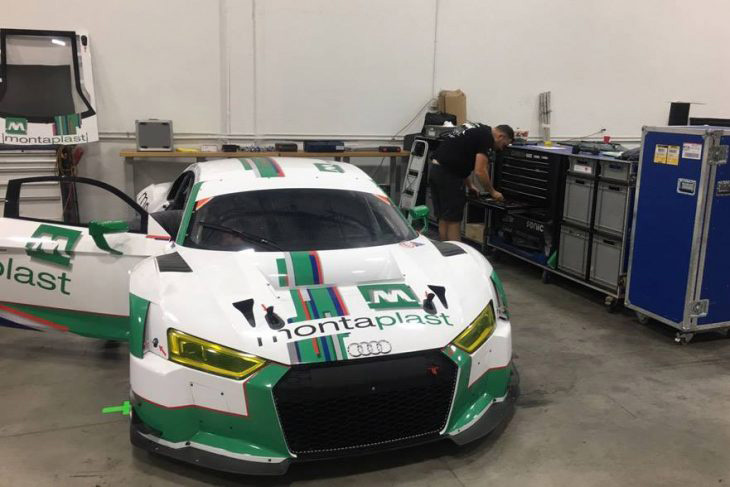 Here are a couple of pics of the car being prepped for despatch to Florida. 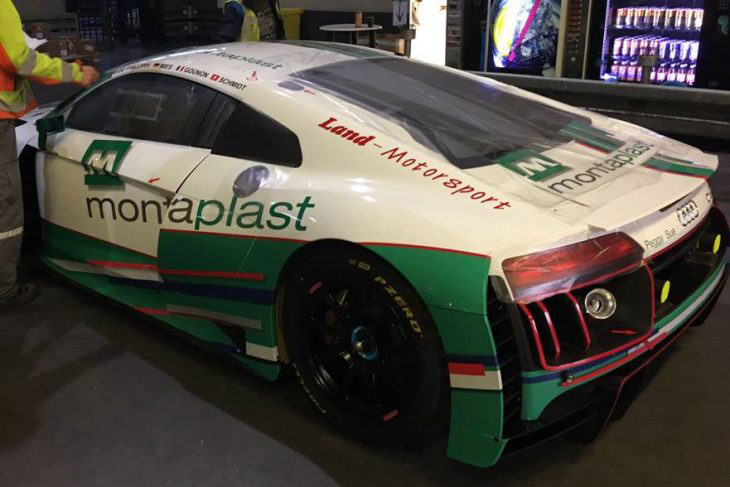 And the team have now confirmed the details for their effort at the Rolex 24 Hours at Daytona in January. 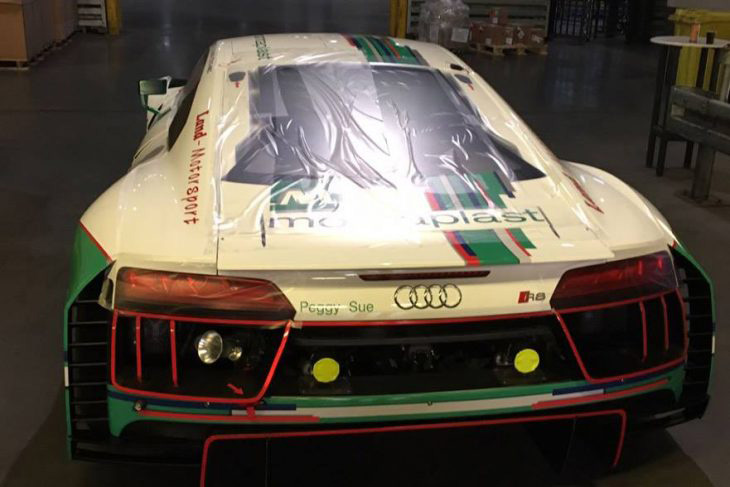 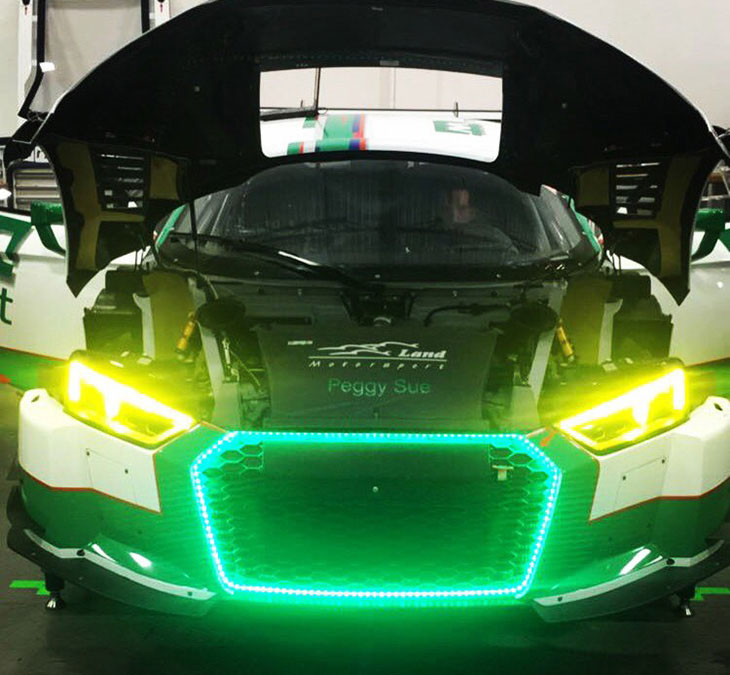 Team regulars Connor De Philippi, Christopher Mies (above), Jules Gounon & Jeffrey Schmidt (below) will be present at the test and are expected to be confirmed for the race aboard the #29 car, named Peggy Sue by the crew. 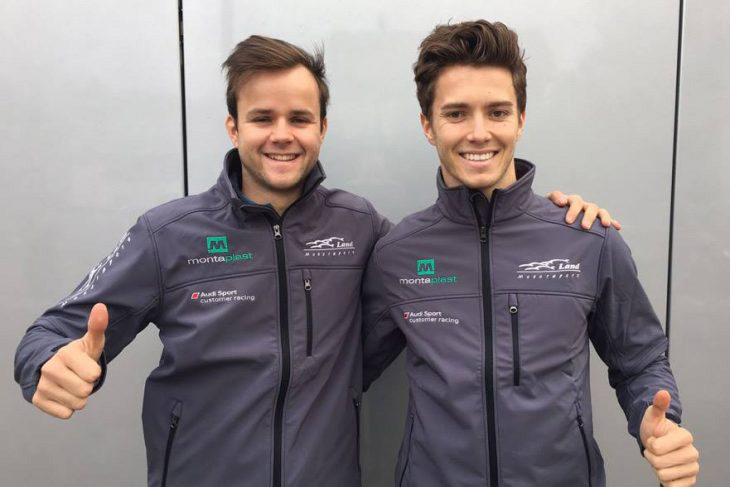 The team are collaborating with Starworks for the test and the race with Peter Baron’s squad assisting with technical and logistical support.