BMW factory drivers Marco Wittmann and Timo Glock will make their Bathurst debuts in February as part of a stellar pair of crews for the Liqui-Moly Bathurst 12 Hour.

Wittmann cut his teeth in Formula BMW in Europe before a three-year stint in European Formula 3, twice finishing second in the F3 EuroSeries.

He returned to the brand as a GT driver and DTM test driver in 2012, before being promoted to a DTM race seat in 2013. Wittman went on to win his first DTM title in 2014, backing this up with a second championship in 2016 driving a BMW M4.

Perhaps most importantly for the Bathurst campaign, the 26-year-old has ample experience in the BMW M6 GT3 in which he will make his Bathurst debut next February.

“It is very exciting for me to be making my first start at the Bathurst 12 Hour. I have never been to Australia before, so there are a lot of new things awaiting me. And I am really looking forward to them,” he said.
“At the moment, I only know the circuit from computer games. It is iconic, and it’s sure to be a lot of fun to drive. I can hardly wait to do my first laps there in the BMW M6 GT3.

“I already know the car very well from my GT outings at the Nürburgring and in Daytona, and hope that I can use my experience to help the team.” 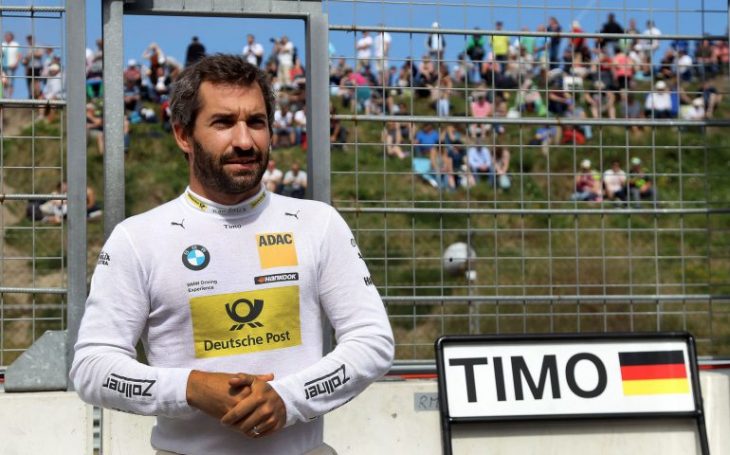 After retiring from Formula 1 at the end of the 2012 season he was immediately snapped up by BMW to contest the DTM Championship, where he is a three-time race winner across four seasons.

“It is fantastic to be back racing in Australia after a few years away. I love the country and the people. I always travelled to Formula 1 races a week early, in order to do a bit of sightseeing. The Australian GP in Melbourne was my favourite race,” Glock said.

“I have not driven at Bathurst before, but the circuit is legendary. I am really looking forward to the challenge and my first race in the BMW M6 GT3. Hopefully we can get a good result for BMW and the team.”