With the advent of the new spec LMP2, four approved chassis suppliers and, in the FIA WEC and ELMS a c.600bhp Gibson V8 engine its all change in the Junior LMP class

Here’s the first of three articles over the next couple of days looking at the prospective LMP2 fields in the FIA WEC. ELMS and in IMSA’s Weathertech Sportscar Championship.

The situation has been very fast moving in recent weeks and months with new and revised potential takers for the now formula coming and going in rapid order. Prepare then to see some programmes listed here disappear, and others emerge to bolster the total. prepare in particular for n element of double counting as the teams grapple for the available customers.

Championship organisers expect the eventual total to be into double figures, but as you’ll see below that still leaves quite a range of potential final totals.

Long linked with a move to the FIA WEC in LMP2 DSC is now 100% certain that an ART Grand Prix LMP2 programme is being actively marketed with potential customers in the wake of the cessation of the team’s DTM programme.   The effort certainly would feature Dallara chassis and, we believe, may now see a link-up with SMP Racing for the 2017 season. (Unconfirmed but 1-2 Dallaras looking likely)

Another single-seater powerhouse looking towards an LMP2 programme but, as confirmed some weeks ago by Championship insiders DAMS will not now be coming until 2018 at the earliest

Are in active negotiations with potential customers for both ELMS and WEC campaigns.  Nothing to announce yet but the driver marketplace is red hot at the moment, and several teams are  looking at testing (rather than sim) data very closely (1 x Dallara or Ligier Possible)

As in previous year the G-Drive backing is determined by Roman Rusinov’s continued Silver ranking and will likely take some time to confirm. 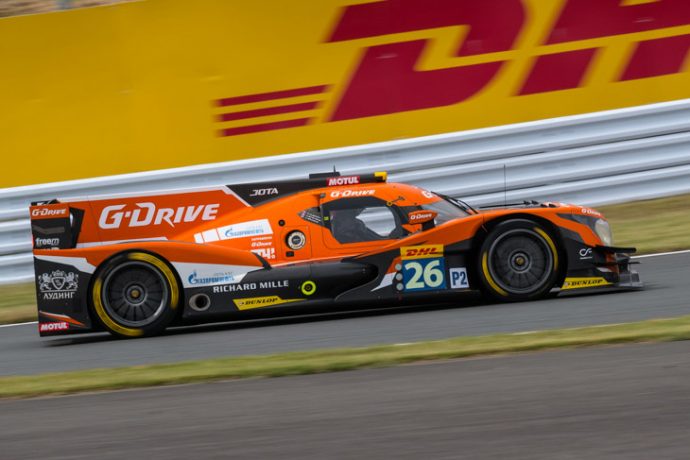 With or without that Jota Sport are looking to secure a two car effort, most likely with Oreca chassis, for 2017 (Two x Oreca 07 Possible)

After looking almost a stone-cold certainty for a return to the FIA WEC after an LMP2 sabbatical this season (with the exception of Le Mans) things have gone very quiet from Paul Ip’s 2015 Le Mans winning squad.  Famously private, that doesn’t necessarily mean no programme – For now though this one is in the ‘Possible’ rather than ‘Likely’ folder. A Dallara looks the most likely option here if it happens (1 x Dallara Possible) 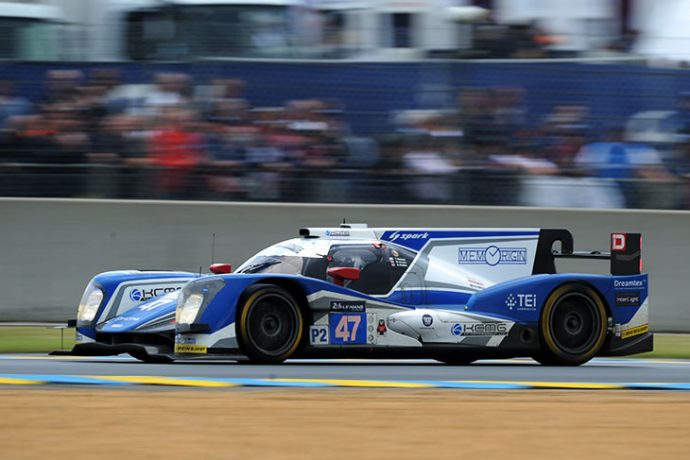 After a traumatic start to their WEC adventure following the Brembo braking saga Manor are in consolidation mode..  Graeme Lowden et al are working hard to be back with a two car, Oreca chassis effort in 2017 (2 x Oreca 07s Likely) 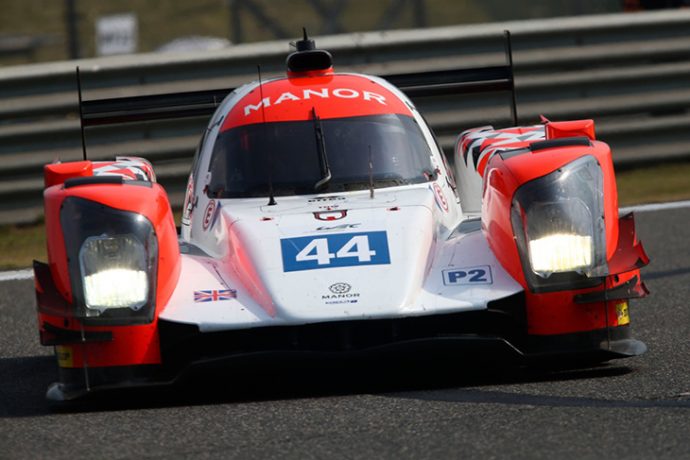 Initially expected to emerge in the ELMS with a new LMP2 effort, the combination of 2016 Eurointernational LMP3 driver Giorgio Mondini and serial LMP entrant Benoit Morand now looks set for a tilt at the FIA WEC.

Chassis selection is as yet unknown with the EuroInternational end known to favour a Dallara chassis, Morand still having links with the Onroak organisation despite a somewhat checkered recent racing past, and Mondini having campaigned a Ligier JS P3 this season. (1 x Dallara or Ligier Likely)

One of the ‘bubbling under’ prospects, the Dutch based GP2 squad are another taking a close look, Dallara again the likely chassis – Currently unknown as to whether they’ll push the button, and if so whether that will be for 2017 or, as with Dams, wait until 2018! (Possible)

Moving down from LMP1 Privateer the Swiss flagged, UK based squad have confirmed their acquisition of a pair of Oreca 07s for an as yet unconfirmed 2017 programme. 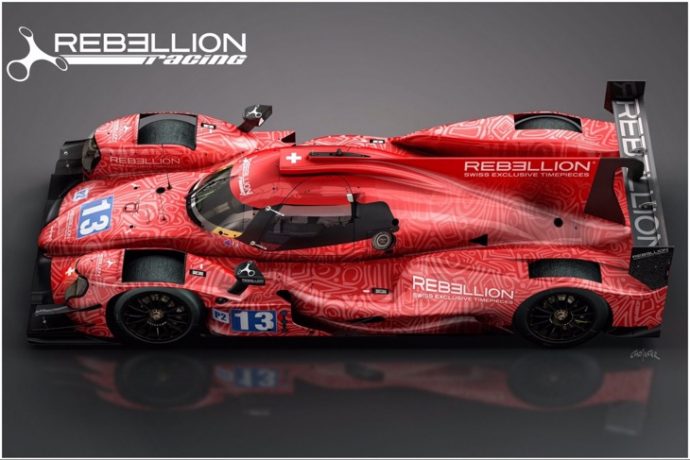 As always Le Mans is at the hub of their ambitions and therefore at least one of those cars will be dedicated to a full season of FIA WEC action.  Logic suggests that the second car may be entered on a race by race basis with Rebellion likely to wish to also have a presence in IMSA’s Blue Riband endurance events where the team has enjoyed past success (1-2 Oreca Likely)

After a successful first season on the racing front the team had made clear that they were moving rapidly towards a return, and a possible/ likely second car, certainly DSC is aware that this is being actively marketed with Julien Canal heavily linked to any second car effort. 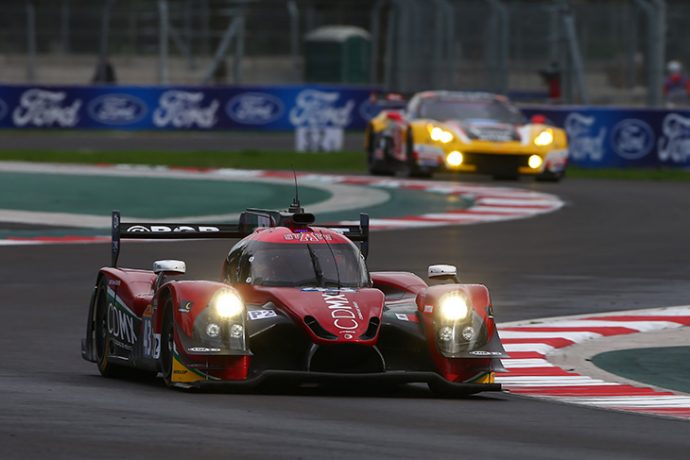 No firm information is emerging from Signatech at present, though Alpine’s return is now assured for 2017 after a dominant 2016 campaign from the team. 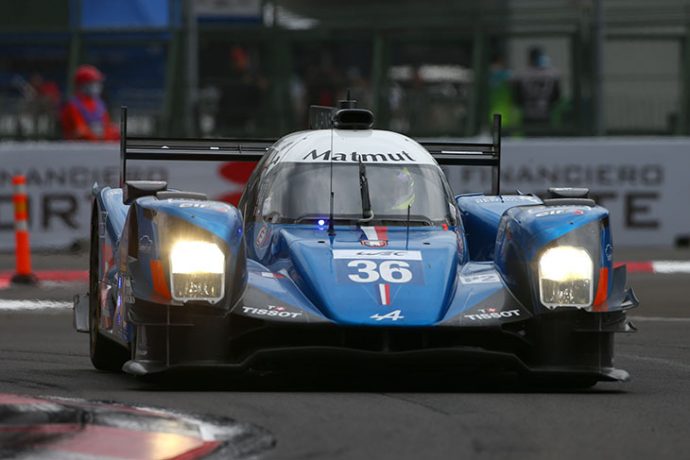 DSC believes though that a switch to Dallara chassis is now highly likely, and that, if a two car effort is to be fielded then a new customer will need to be sourced after a poor year for the #35 crew. (One Car all but confirmed, a second possible, Dallara Chassis likely)

See above for the possible collaboration with ART Grand Prix, this now the most likely programme for the Russian flagged organisation that will be forced to park it’s fleet of current BR01 chassis after the 2016 season if it wishes to race competitively in the FIA WEC and/ or ELMS, though persistent rumours also link SMP with an LMP1 L programme for 2018 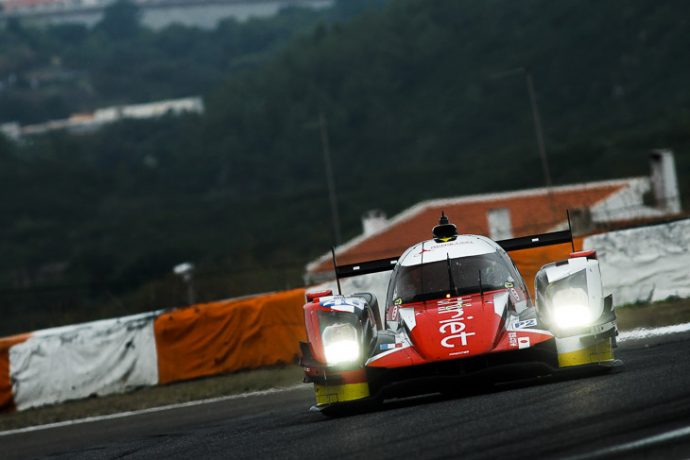 Much is up in the air at the moment around the potential 2017 berths for one or two current LMP2 customers from the 2016 WEC and ELMS.

There is certainly the near certainty of an additional Oreca team, this effort potentially a two car affair, to add into the mix that might have an impact on the stated plans for at least one team on the list above (and below!).

Sean Galeal and his Jagonya Ayam KFC family backing have seen early success in the WEC after their were slotted in to the vacant second ESM Ligier.  No sign yet though of whether the team will return for 2017 either as a standalone effort, or as customers for one of the two car teams. 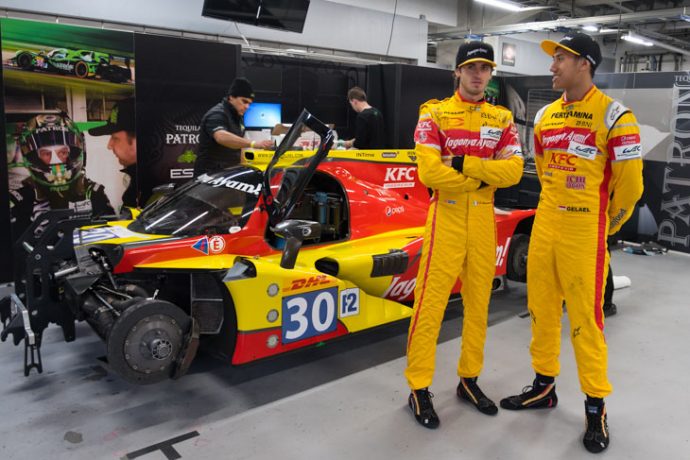 Of the remainder of the 2016 FIA WEC field Strakka Racing move to Blancpain GT with a multi car McLaren effort, and ESM shift to IMSA racing with their Nissan engined DPi programme.