Corvette Racing have confirmed that their quartet of full season IMSA drivers will remain with the team for the full 2017 season.

After sweeping all six GT Le Mans titles in the IMSA WeatherTech SportsCar Championship in 2016 with five race wins also on the roll of honour, Antonio Garcia, Jan Magnussen, Oliver Gavin and Tommy Milner will again pilot the two Mobil 1/SiriusXM Chevrolet Corvette C7.R race cars during both the IMSA season and the 24 Hours of Le Mans, pending invitations for the team in June.

This will mark the sixth consecutive year that the full-season lineup features the same four drivers. In their combined Corvette Racing history, they have combined to win 105 races and 10 Driver’s Championships in IMSA competition. Corvette Racing also has amassed class 11 Manufacturer and Team championships and an IMSA-record 102 race victories.

“Consistency is a key component in a successful endurance racing program,” said Mark Kent, Chevrolet Director of Motorsports Competition. “Retaining our core driver lineup for a sixth straight season gives us the best opportunity to repeat the phenomenal results from 2016.”

The two Corvette C7.Rs will participate at an upcoming preseason test Dec. 13-14 at Daytona International Speedway. The team recorded a 1-2 finish in GTLM at last year’s Rolex 24 At Daytona with the two cars separated by just 0.034 seconds. Gavin and Milner used that as a springboard to three additional wins and the GTLM Driver’s Championship.

Garcia and Magnussen were part of the runner-up entry at the Rolex, won overall at VIR and placed third in GTLM points.

A quick breakdown of each driver’s Corvette Racing highlights: 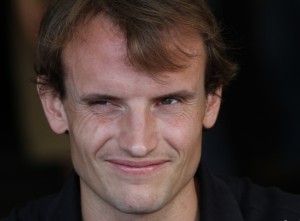 Antonio Garcia: “It’s great to be back with Corvette Racing for another season. We have won a lot of races and championships since 2009 when I joined for the endurance events. There is a lot of familiarity between the drivers, our crew and engineers; that is a big reason for the level of success in our program.

“Jan and I have been contenders for wins and championships since we broke through in 2013. Unfortunately the GTLM title in 2014 and 2015 slipped from our grasp. We suffered very bad luck at the beginning of 2016. So after being third in points each of the last three seasons, it’s time for us to put together a strong season and good results just as the No. 4 Corvette team did in 2016. We’re eager to fight and win for Corvette Racing and Chevrolet.” 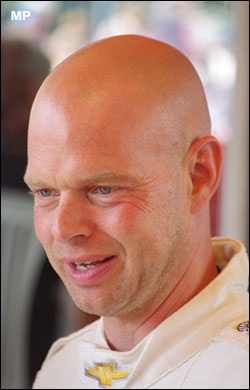 Jan Magnussen: “I’m thrilled to be back with Corvette Racing and Antonio again for 2017. This will be our sixth season together and I’m really looking forward to getting started at Daytona. We’ve really developed a brilliant working relationship over the years and I’m now about to start my 14th season with Corvette Racing which is incredible.

“Last year was a brilliant season for Corvette Racing but we know the competition is going to continue to get tougher and tougher. It is going to be extremely important to have a strong start to the year. The cards didn’t fall our way for the No. 3 at the start of 2016 and we were in catch up mode for most of the season.

“Having more weekends like VIR where we got the pole and dominated the race is the target. We just have to keep working harder and smarter because we’ll be up against some new machinery from some of our rivals. The championship is our aim but this time we want to see the No. 3 at the top of the points.”

Oliver Gavin: “It’s great to be coming back and joining Tommy again in the No. 4 Chevrolet Corvette C7.R. It was a great season for us with four victories, a number of podiums and of course sweeping the GTLM championships. The mindset and motivation is there for everyone on board. We want to start 2017 the way we ended 2016 – running at the front, leading races and challenging for victories. That has to be our goal. That’s what everyone’s aim is on our team. 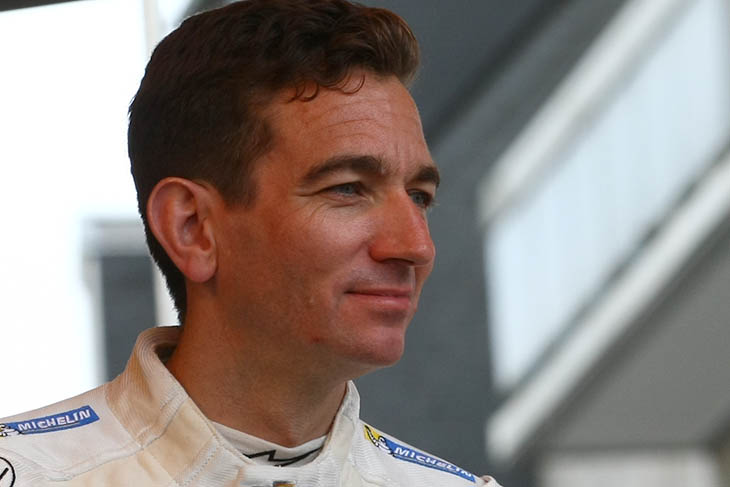 “You have a little more spring in your step coming into a new season on the back of one like we had in 2016. You feel confident. I hope that’s the way it carries over into 2017.”

Tommy Milner: More than anything, I’m excited to start a new season again with Corvette Racing. Each year always presents new challenges, and fighting hard to conquer those challenges is what makes it easy to get excited for the season. 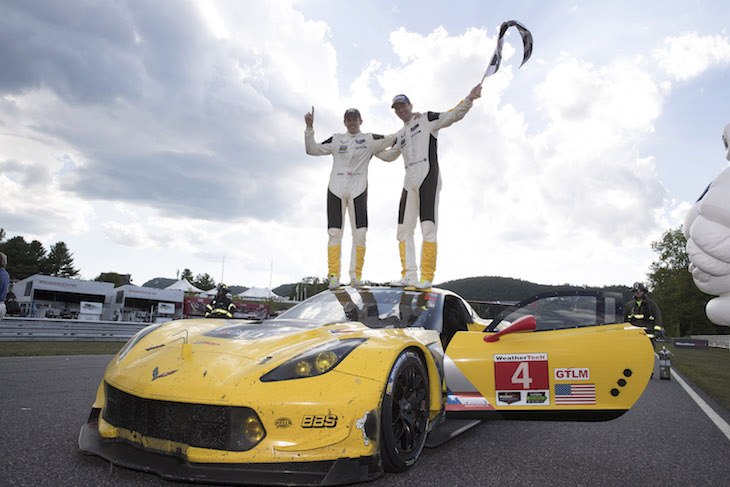 “Being with Corvette Racing for this many years and having the same core team, I find we hit the ground running from the first test to the first race, almost as an extension of the previous year. With the success we had last year, let’s hope that translates to a strong start for 2017.”