Until last year, a car was meant to do its ultimate lap in less than 6 minutes, otherwise it was not classified.

This is what happened to the unfortunate Toyota #5 of Davidson/Buemi/Nakajima in 2016 who had to stop on track three minutes before the chequered flag while leading the race.

The car eventually restarted its power unit and concluded its final lap in eleven minutes and fifty three seconds.

The new regulations now allow a car to be classified should its final lap last between 6 and 15 minutes but it must take a penalty.

Had these regulations been in place in 2016, Toyota #5 would have received an eight lap penalty and finished third in the 24 Hours of Le Mans, ahead of Audi Sport Joest Team #8 of Du Grassi / Duval / Jarvis. This would however not had any significant impact on the final outcome of the 2016 WEC Constructor or Driver Championships.

Teams poised to freeze their driver line-ups by mid-May

Registrations for the 24 Hours of Le Mans started on December 6 and shall end on January 24. The final list of the 60 cars will be revealed on Thursday February 2nd.

As for the drivers, team managers are now expected to complete the line ups by May 11th. No changes are accepted afterwards unless upon a written request to the ACO explaining this change and subject to acceptance by the Sports Committee.

Drivers in teams with multiple cars can’t be swapped past May 11th either. Reserve drivers are no longer admitted.

The second invite from IMSA will be an LMP2 car

Scuderia Corsa are confirmed with an invitation in LM GTE AM, though the regulations appear to have changed from the earlier version that stated IMSA had two nominated entries. The regulations do not make it clear whether this is an additional entry to that gained for the 2016 class win though DSC believes the team intend to enter a single Ferrari 488 GTE. 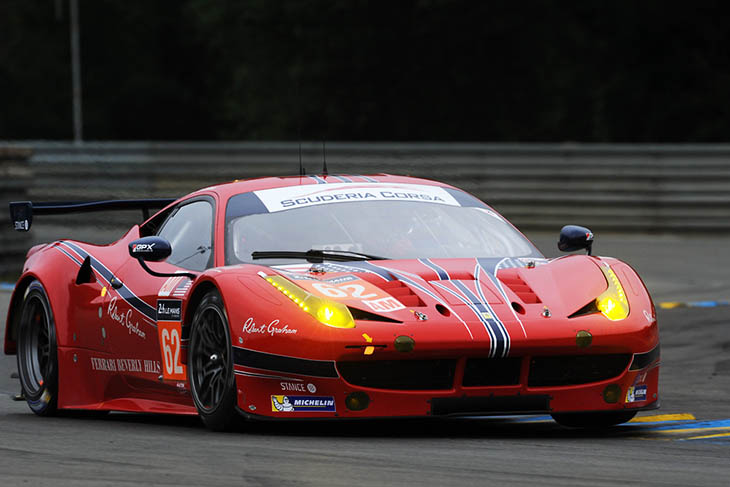 A second IMSA team though will be admitted and this will be with an LMP2 car. The name of the team is still not disclosed.

A second option for Garage 56?

The regulations once again state (as they did in 2016) “The Selection Committee reserves the right to designate 2 innovative cars which are invited, to take part in the Test Day”. 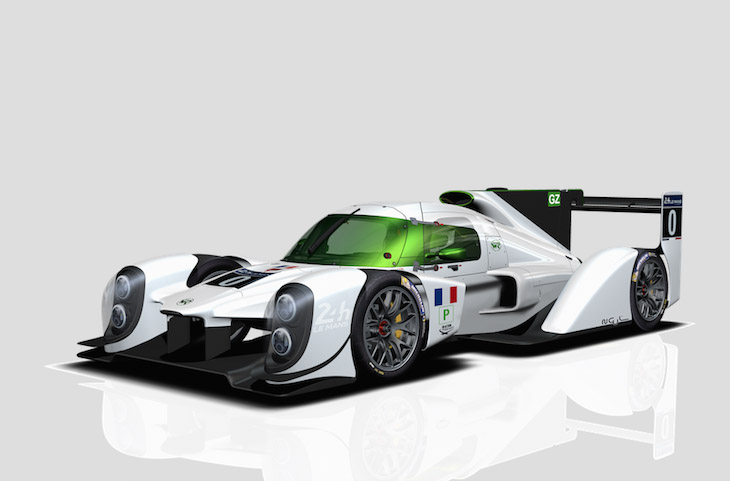 With WR now confirming that their proposed 2017 prototype is not going to make the race, could the ACO have a Plan B?