In Part 1 of our in-depth look at United Autosport’s LMP2 and LMP3 commitments, Richard Dean discussed the company’s UK Ligier agency, how LMP3 has grown so quickly and how its future looks in Great Britain.

Here in Part 2, Richard Dean talks about United Autosports’ LMP2 campaign for 2017 in the ELMS and its Le Mans entry:

So Richard, now let’s talk about your LMP2 entry, it must be a big challenge, especially with a Le Mans programme as part of that?

“Yes it really is. Our LMP3 team has to stay intact, we can’t suddenly dismantle that to start a P2 team. We’re hellbent on defending our LMP3 title in the ELMS, so we need to get a full programme for both together, with good drivers, a good team of staff and the right budget. 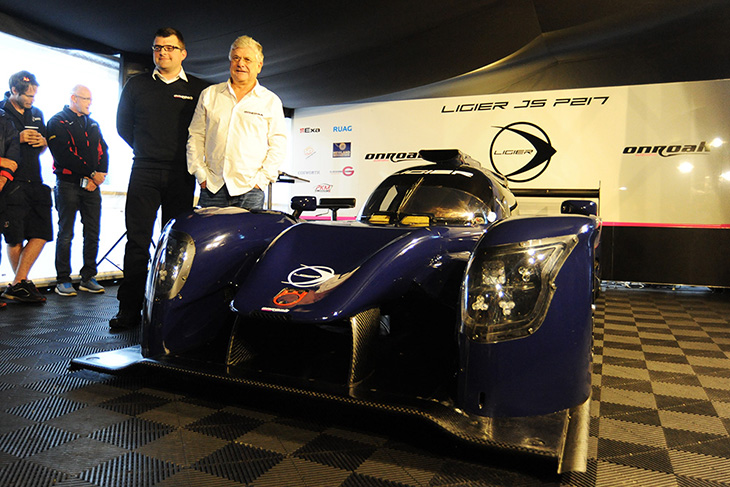 “The LMP2 programme is very much a new team, right from transporters, to fuel rigs, to equipment, the car. One or two of the P3 team will move into that to make sure we’ve got a United Autosports feel about it, but it’s a new operation, a big investment.”

You must be extremely excited, looking at the new LMP2s, especially after what we’ve seen and heard from them testing at places like Sebring, Daytona and Monza?

“I was a bit sceptical initially. When the brand new P2 regulations were released I questioned whether we needed them, if it was right to force people to spend more. Why? Because it’s so difficult to put together an operational budget for a P2 team.

When the brand new P2 regulations were released I questioned whether we needed them, if it was right to force people to spend more.

“But it seems to have taken off, it’s like it always is in motorsport, people always find a way to do it. 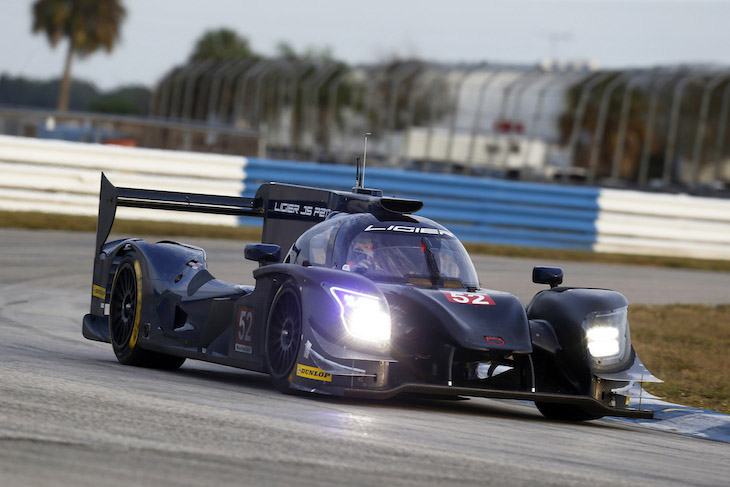 “For us, I have no idea how we have gotten into a position to run a car, it was only a couple of months ago that we got the invitation for Le Mans, and it was only at that point that we started thinking seriously about it.

“Everyone kept mentioning it to us, the whole team knew that if we won LMP3 that we’d get an invite, and we were all skating around the topic of it. We didn’t want to presume that we were doing to win, it almost became superstitious.

Everyone kept mentioning it to us, the whole team knew that if we won LMP3 that we’d get an invite, and we were all skating around the topic of it.

“We only properly looked at it because of that, after we’d won the championship. I didn’t see how we could possibly do it back then, because it needed to make financial sense, racing teams like us don’t make huge amounts of money.

“A good year is often survival, you don’t sit on a pot of profit which you can throw at a new programme. You have to go out and get investors and get supporters to step up.

“Now in a short period of time we’ve got it together, we know we can do it, we know how. We just need the running budget and sign the drivers. 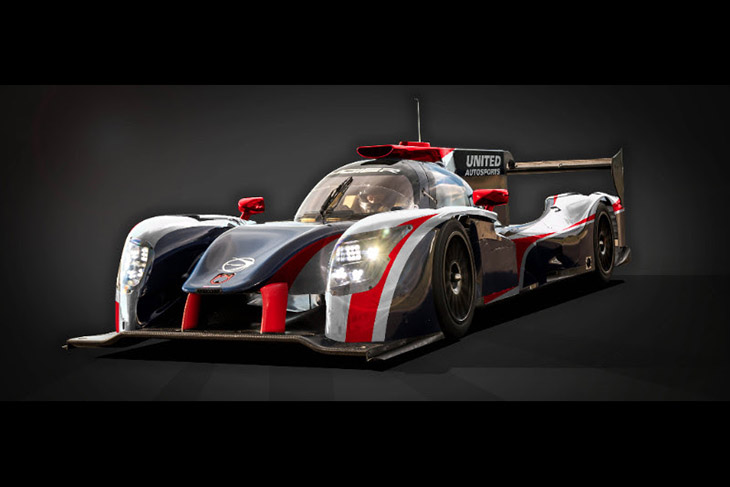 Do the new regulations make it the perfect year to enter LMP2 then?

“Everything now makes perfect sense, it is the right time to do this. Everyone is starting fresh and the new P2 cars are not too dissimilar to run from an operations point of view to a P3 on an ELMS weekend.

“We’re also going to be at Le Mans for Road to Le Mans anyway, we’ve almost had a year to prepare ourselves for this. A lot of what we have learn’t this year carries over into LMP2.

“We’re so excited about the chance to do it, but there’s still a lot of work to put the driver lineup and running budget together.”

You mentioned drivers, how will that work, will anyone from the LMP3 programme graduate?

“We’ve signed our first driver, who I can’t announce just now, and we are really close on our second driver.

We’ve signed our first driver, who I can’t announce just now, and we are really close on our second

“Elsewhere, somebody like Wayne Boyd would suit us, he’s got natural ability oozing out of him. I’d love to see him work his way through, whether we can fund him to race at Le Mans, we’re not sure. It’s the same with Alex Brundle, I’d love to see him progress to LMP2.

“We’re working on it, but it’s not as easy as saying: ‘you’ve done a good job, you’ve earned it.’ so much has to happen behind the scenes.

“It’s a really exciting time for us.”

Now you have an LMP2 arm of United Autosports, is there now a case of getting a driver to start in British Prototype Cup driving with you, then Le Mans Cup, then ELMS, then Road to Le Mans, then Le Mans? Create an academy or ladder of sorts?

“Yes is the answer, but having a ladder structure is something that a lot of people have. Everyone talks about a ladder of progression, and if it did happen, it’s not our ladder it’s the ACO’s ladder.

Would we want to take a young driver or a gent from the British Prototype Cup to Le Mans? Of course, it’s a great story!

“We will have cars in British Prototype Cup, European Le Mans Series and an LMP2 car in the ELMS and at the Le Mans 24 Hours. Would we want to take a young driver or a gent from the British Prototype Cup to Le Mans? Of course, it’s a great story, there’s an opportunity to do that now.

“Look at Alex Brundle, he took a step back to LMP3 after being a P2 driver. He took a leap of faith with us, he won three races and the championship, which got him into G-Drive and the WEC. It would therefore be great to have Alex to join our LMP2 team. 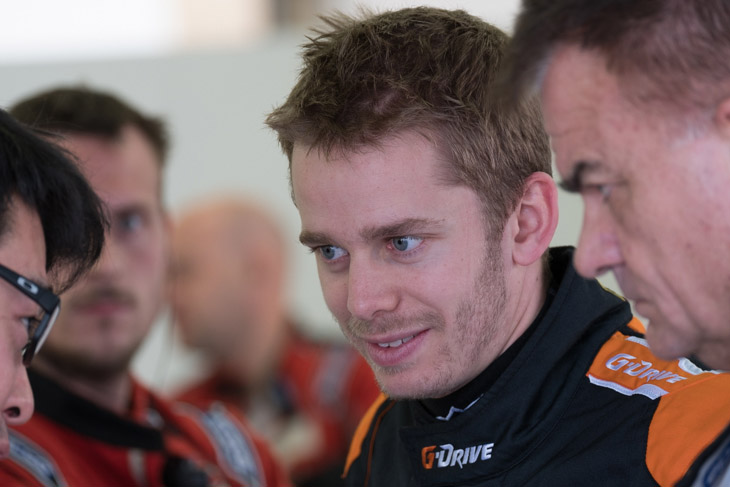 “Don’t forget that we also have a ladder with staff members, we can move guys up from LMP3 to LMP2 on merit, and that’s great. In that case it’s not as dictated by money as it is with drivers.

“A junior mechanic in the British LMP3 series can progress into ELMS and then Le Mans, which is great, there are so many opportunities in sportscars now for young talent.”