French outfit IDEC Sport has announced that it will will be focusing on two championships in 2017, the 24H Series and ELMS, with the hopes of also gaining its first entry into the 24 Hours of Le Mans.

The 2017 ELMS campaign for the team will be IDEC’s second consecutive in the series. The team has purchased a Ligier JSP217 with father and son Patrice/Paul Lafargue and Frenchman Olivier Pla set to share the wheel.

“We will be more ambitious in 2017. We can no longer claim being apprentices,” said Patrice Lafarge. “We will be aiming for a position in the middle of the [LMP2] grid but we know who we are: Paul and I are amateurs. We have a job on the side. 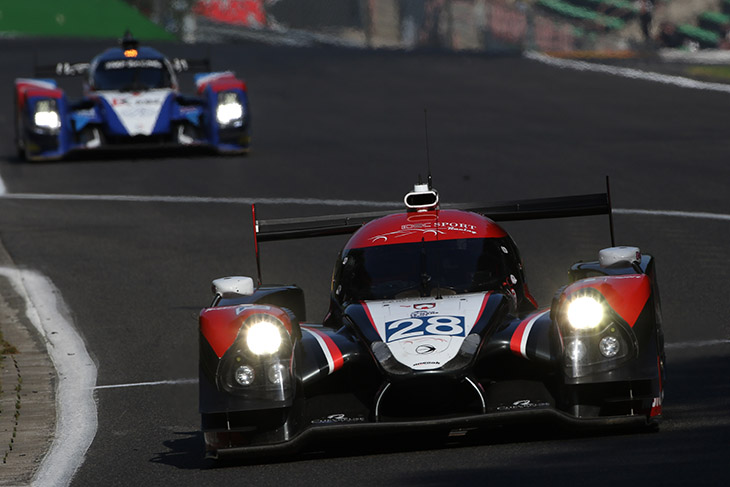 “Olivier is one of the best endurance drivers out there. We really want to progress by leveraging his experience. Racing in the 24 Hours is something exceptional. Sharing this moment with my son is bound to be emotional. It is the ultimate challenge, really.”

Should the team receive a Le Mans entry, Pla – who was one of the drivers who developed the Ligier JSP217 –
will not be part of its driver lineup, as he will he will again be contracted to race for Ford Performance.

In the 24H Series meanwhile, IDEC will again race a Mercedes AMG GT3 after finishing fourth last year in the A6 category.

“We achieved some good results last season despite being unlucky,” added Patrice Lafarge. “Our car progressed very quickly. It was a first season for us. We learned how to race in a category we did not know, and in a Mercedes we did not know much either.

“I am convinced that we will be more competitive as soon as the first race in Dubai next January. The race there will probably be complicated. There will be many drivers and cars racing on a complex track.

“Our objective is to be at the front and to win the championship.”