Mat Fernandez brings us an update on the progress with Norma’s M30 LMP3 programme, delayed from a planned run late in the 2016 season to a 2017 debut.

The first car is under construction and in final assembly right now with first tests scheduled in January and first customer deliveries expected soon after that.

Norma has committed to a second batch of M30s to follow on from an initial batch of 10 cars with 10 new members of staff recruited to support current orders and projected growth. Norbert Santos has though said “ Don’t expect to see 15 cars delivered before the start of the ELMS Season.”

Car orders are already confirmed for TDS Racing (below), DKR Engineering, Oregon and Brooks Racing with an additional customer as yet unannounced. 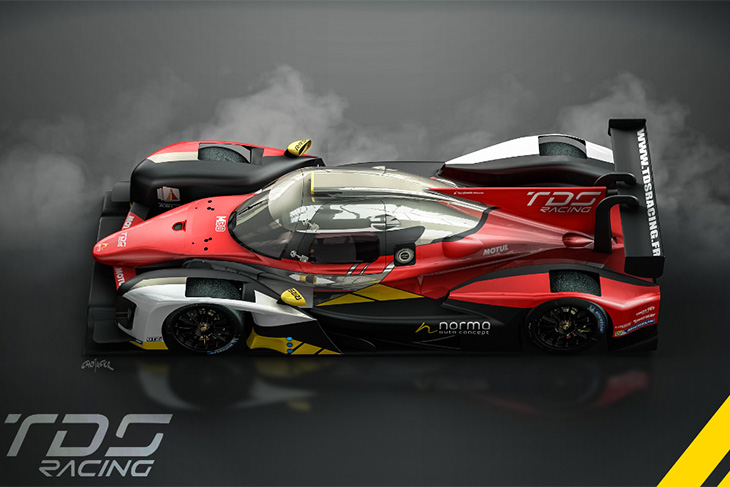 Norbert Santos has also confirmed that cars have been sold into the USA but has not released details of either customers, or whether the car/s will be bound for the newly revamped IMSA Prototype Challenge Presented by Mazda which features an LMP3 class.