Is Ginetta about to open up an LMP market for the second time in two years?

After the commitment to mass production, and initial sales success, from Ginetta kickstarted the LMP3 market, Jacques Nicolet was adamant that Onroak would not build an LMP3 contender before Tomlinson kicked open the door to the marketplace and threw in a Yorkshire built, Nissan powered grenade and everything changed thereafter! 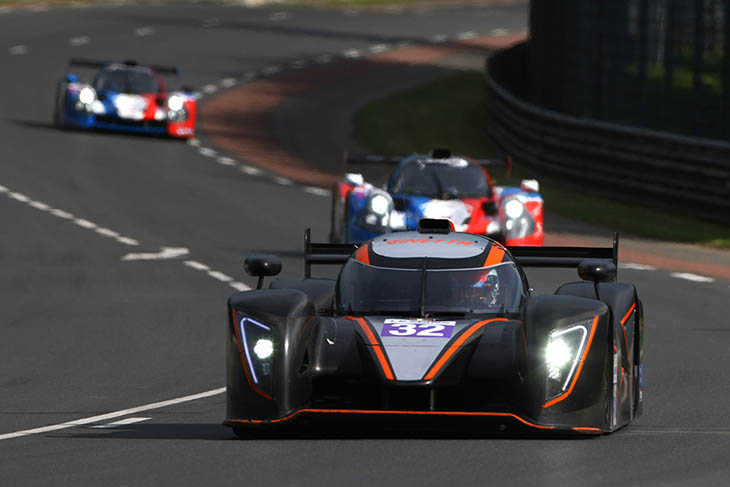 It’s not the first bite at the LMP1 cherry that Ginetta has taken, a partnership with Zytek producing the Ginetta Zytek monikered LMP1 and LMP2 cars in 2009 and 2010, latterly Gibson, before a fall-out between the company principals saw Lawrence Tomlinson depart (not before though he had competed at Le Mans in a Ginetta-Zytek LMP1 car!). 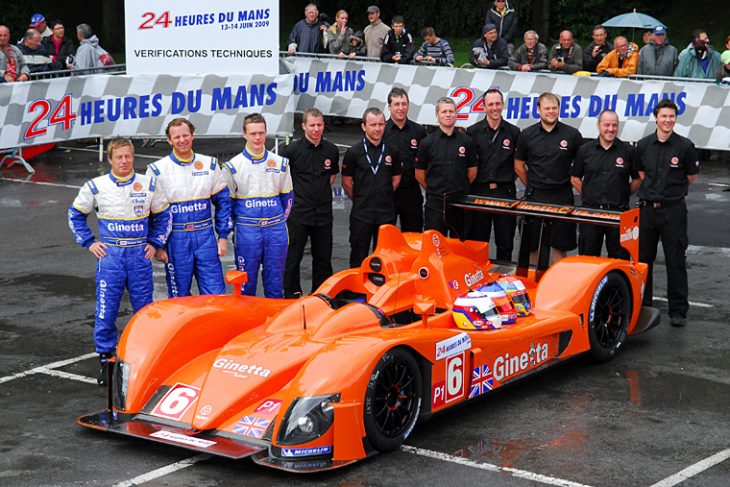 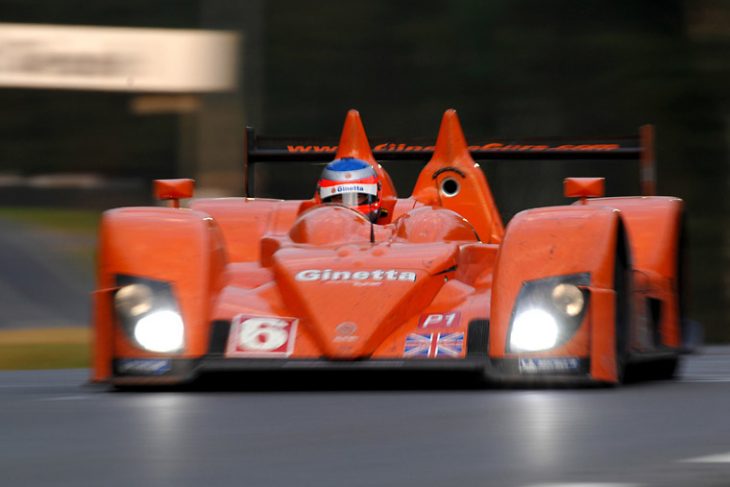 That was then though and this is, undoubtedly, now!

The current LMP1 market has proven to be very tricky commercial ground, there are projects out there, but they are proving difficult to get real traction with, in particular where customer programmes are the target.

However this is different, this is not a car being commissioned by a single buyer, this is a car being designed as a customer offer from scratch, with Ginetta having form for producing a package down to a cost. Yes LMP1 is more than a hop, skip and a jump forward but one thing is for sure. A Yorkshireman does the numbers before putting his money down!

Again it seems that the core customer base is coming from already satisfied Ginetta customers, and whilst LMP1 is likely to be a very substantial leap in terms of running costs, there are customers out there that do not lack either resource or ambition.

After the debacle that saw Ginetta fall out with Oreca over LMP3 powertrain supply, and then get a ‘non’ after applying for one of the four LMP2 chassis construction licenses, the announcement today marks a significant turnaround. 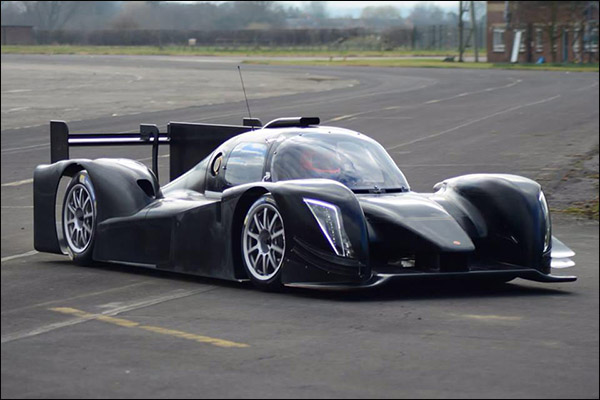 Will it succeed? Who can tell?

Certainly the names associated with the programme, with one more significant name still to be revealed, are a convincing cast list. The financial offer is likely to be significantly better than any competition in the marketplace (and no doubt getting one over on Oreca, who currently have the default customer package (below), is a significant incentive!) 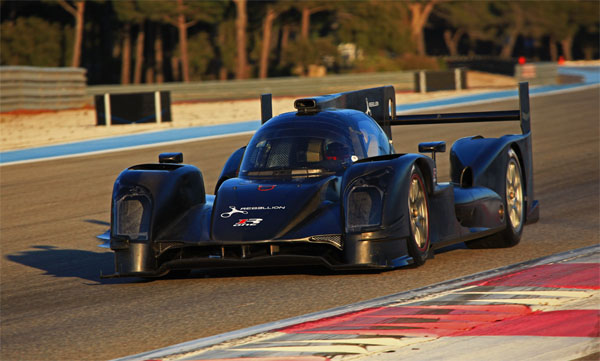 The three keys to success are then the cost of competition, the sustainability of performance, and ultimately the quality of the product.

Get all of the above right and this COULD just be the moment that LMP1 in general, and LMP1-L in particular, turns around after a tricky few months!