BE Motorsport, the Spanish team racing in VdeV last season, will be joining the Michelin Le Mans Cup in 2017 with Spanish drivers Javier Ibran and Alvaro Fontes.

The car is a Ligier JSP3 and its livery should be fairly close to the one seen in the VdeV championship last season.

The team also plans to be at least in two races of the VdeV Championship (Barcelona and Portimao). Ibran is still actively looking for full season drivers in the VdeV championship.

BE Motorsport acquired their Ligier JSP3 last season and campaigned it to good effect with a season best result of second place in the Mugello V deV race with Javier Ibran, Toni Castillo and Mathijs Bakker – the team finished 5th overall in the LMP3 Championship

BE Motorsport also had a taste of the ELMS last season by lending their car to Murphy Prototypes in Imola. 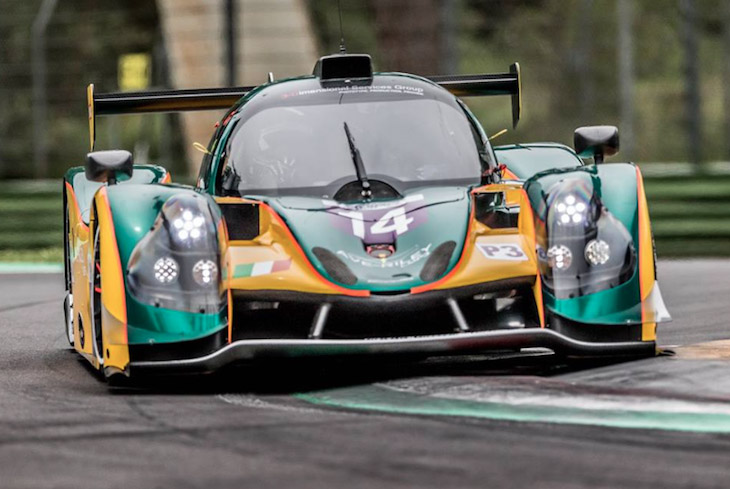 Alvaro Fonte is a former GT driver. He was an ELMS driver for Speedfactory in 2016. He raced a Ginetta in VdeV in 2015

Javier Ibran: “We are happy to join an ACO backed championship. We have the right car for the right set of regulations. This is really the best championship we could join”.

Alvaro Fontes: “I raced last year in the European Le Mans Series (in the BySpeed Factory Ligier). It is really a tough championship with extremely competitive teams and drivers. The Michelin Le Mans cup allows both of us to focus more on our driving and to gain experience before eventually joining the ELMS next season. We obviously want to be competitive but we also see this as a great opportunity for learning.”