After a large influx of new GT3 machinery in 2016 competition with the racing debuts of Mercedes’ AMG GT3, the BMW M6 GT3, the 2016 Porsche 911 GT3 R, Ferrari’s 488 GT3 and Callaway’s Corvette C7 GT3 amongst the new year’s new faces it’s marginally quieter this season, with just a pair of new car into competition this season, both heading for North America, one of which has already raced, and won! 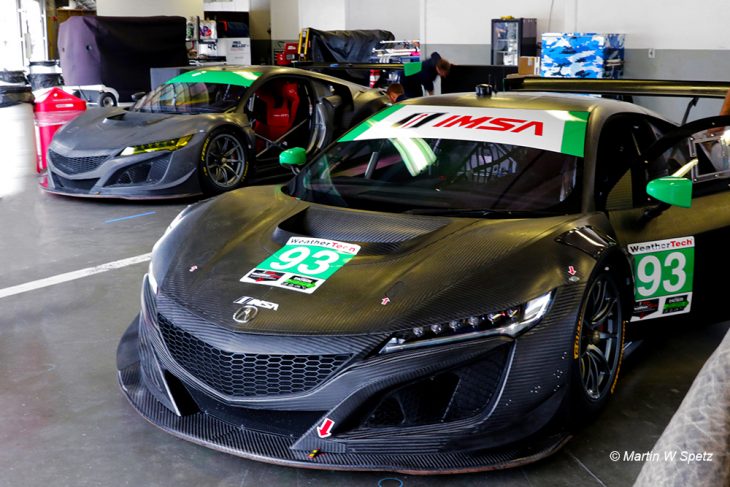 The 2017 plans revolve around twin campaigns in Pirelli World Challenge and IMSA competition.

Both will see a pair of cars, the PWC effort handled by Acura regulars RealTime Racing, IMSA by Michael Shank Racing who will provide the car with its racing debut later this month at the Rolex 24 Hours at Daytona. 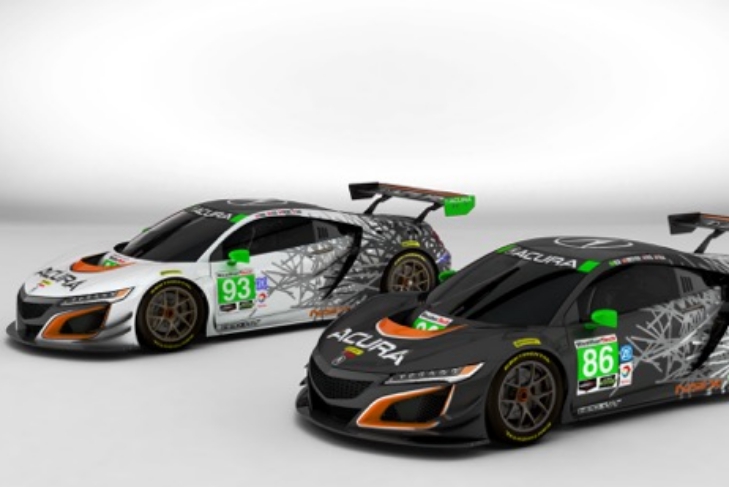 RealTime’s drivers for the World Challenge season are the returning Ryan Eversley and the man who has put in much of the early testing with the new car, the evergreen Peter Kox.

Andy Lally, Katherine Legge, Ozz Negri, Jr. and Jeff Segal are the full season quartet for the Mike Shank IMSA campaign and will be joined by Tom Dyer and Mark Wilkins for the IMSA enduros, the same duo also doubling up with the PWC drivers for the SprintX enduros.

After four bites at the cherry Lexus have finally come up with a version of the RC F GT3 that they feel cuts the mustard. 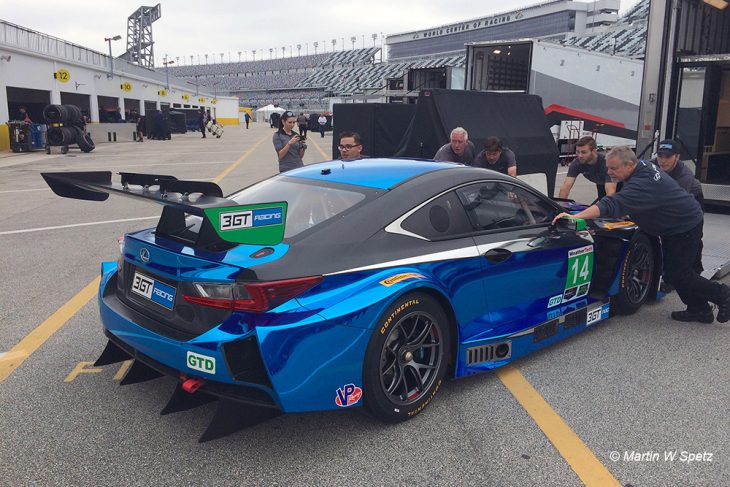 Again the major campaign thus far announced will come in North America, the Gentilozzi-owned and run 3GT effort set to campaign a pair of cars in IMSA competition in 2017, this after a full 12 months delay following the previous iteration of RC F’s failure to cut the required GT3 performance envelope mustard.

Scott Pruett and Sage Karam will crew the #14 Lexus for the full season, Jack Hawksworth and Robert Alon the sister #15 car.

Pruett and Karam will be joined by Ian James and Gustavo Menezes for the North American Endurance races.

Austin Cindric and Dominik Farnbacher will do similar duty in the #15. 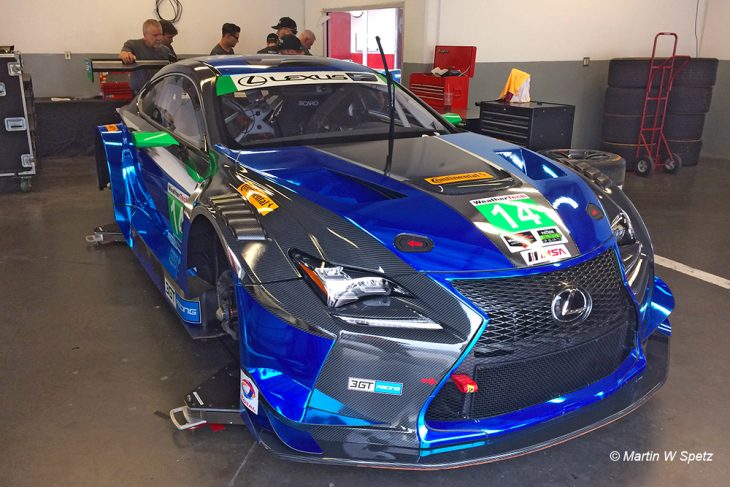 Farnbacher in particular comes with much experience of the growing pains of the Lexus, his family owned team campaigned a development car (one of two) in last season’s Nürburgring-based VLN Series, adding development parts, and latterly a development engine, before racing the new car in the final race of the season and winning! 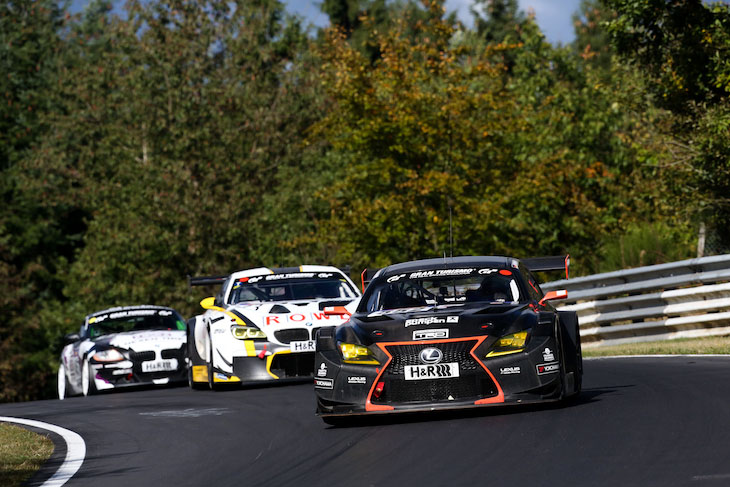 Beyond the ‘new’ there’s the inevitable chopping and changing inherent in any customer based formula, expect a steady stream of announcements of new cars an marques in both established and new teams.

We’ll have to wait until next year for Aston Martin’s new offering, and for Nissan’s too.

The high profile Acura and Lexus efforts with a hefty dose of ‘Super Silver’ on the driver line-ups have added a further talking point for 2017, as more and more factory influence and involvement arrives in what was previously regarded as a solidly Pro-Am class.

Time will tell whether this development has an effect on the sturdiness of the entry in depth but as we’ve seen in European competition it could lead to a very different shape of competition!