The Audi driver trio turned to their Audi Korea backer for confirmation after a race where the #31 Audi R8 LMS was able to take the fight to the previously dominant Ferraris and win on pace.

Whilst there was no official confirmation it was very clear that initial doubts about the programme have evaporated, a 2017/18 return for the Phoenix Audi Asia managed outfit now looking a likely step as the season’s programmes are confirmed.

For the TKS team that took the race win and GT Cup Championship with a win against the Team NZ Porsche, driver Shinyo Sano said at the press conference that the drivers had been very encouraged by their form and would look to return next season too, potentially in either LMP3 or GT. 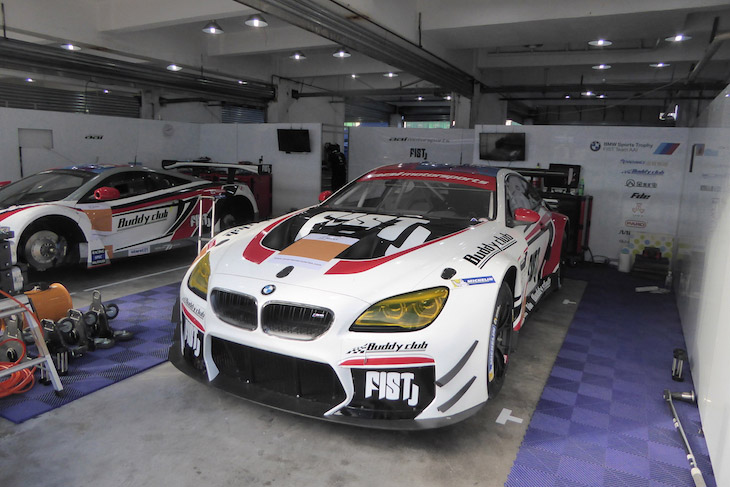 In other Asian news Asian Le Mans Series GT class frontrunners Team BBT look set to confirm a three car Ferrari effort in Blancpain GT Series Asia with Team AAI close to confirming a multi car effort in GT Asia (together with a return to the Asian LMS), both Series looking close to hitting sustainable levels of entrants for the season.