Jack Leconte was another interested visitor to the Daytona paddock, the Larbre Competition team owner taking an interest not only in the progress of the Corvettes, but also in the eventually victorious Wayne Taylor Racing effort.

Whilst remaining tight lipped on the team’s 2017 plans, Leconte did reveal that, despite reports elsewhere, the team’s Corvette C7.R has not been sold and is still in the hands of the team.

It is believed that the team’s programme may yet emerge as a GTE Pro effort for the full FIA WEC, 2017 Rolex 24 Hours winner Ricky Taylor, who featured for the team in the late season flyaways, looking set to anchor the effort.

DSC believes that the prospects of a return to a full WEC season for the KCMG team are now far more positive after little or no news from the 2015 Le Mans 24 Hours class winning team in recent months. 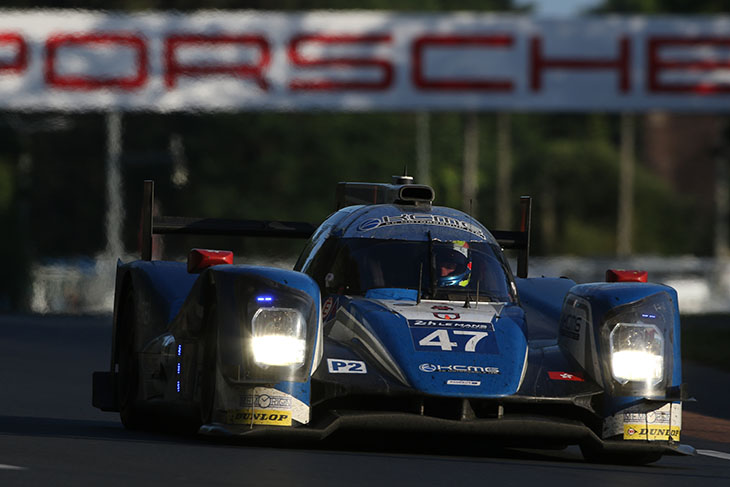 Sources suggest that the team is set to field a single Dallara P217 for the season with the lead driver likely to be ex DTM star António Félix da Costa. 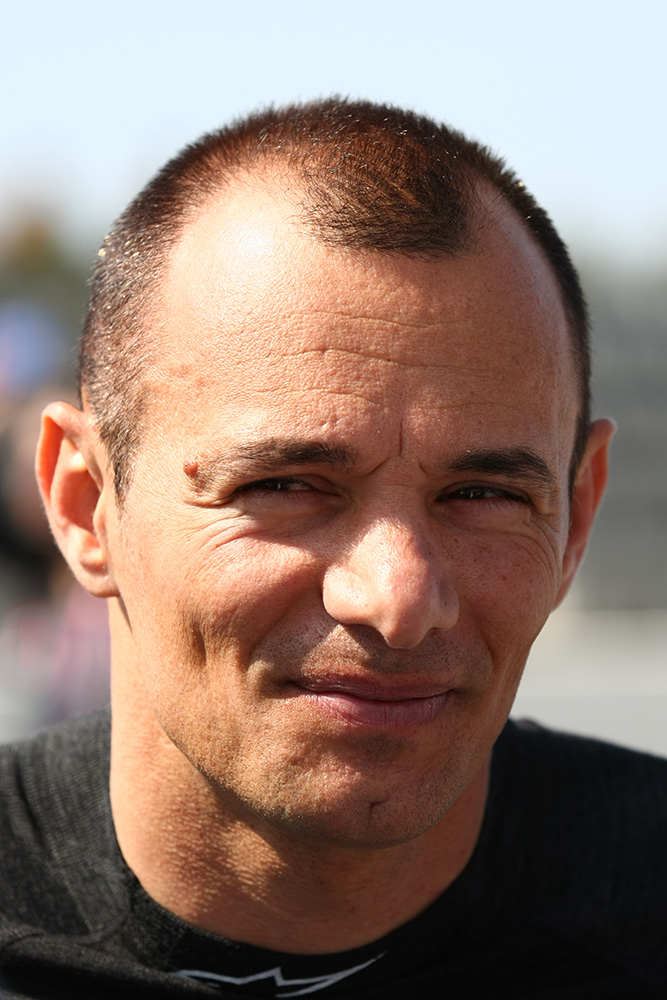 The third seat for the third car meanwhile appears to have seen a number of drivers in the frame at different times in the lead up to the season, Loic Duval had been a strong candidate until the announcement of his full 2017 DTM season, the Hungaroring round clashing with the 24 Hour classic.