It’s been a while, but I’m back writing for DSC as I close in on confirming my 2017 racing plans. 2017 has the potential to be an extremely busy year for me if everything goes my way, so as you can imagine, I’m eager to get back behind the wheel as I believe I’m about to embark on my best season of racing yet. I start the season as Silver which is a huge bonus and I plan on making the best use of it.

Putting the ‘Hell’ in ‘Green Hell’

The Nurburgring as the people who follow my career know holds a special place in my heart and for the last two seasons been my “main” program. Racing on the Nordschliefe is so special, and something every driver should try!

My VLN season running up to the N24 in the BMW M6 GT3 was ridden with incidents that were out of my control including two races pre-N24 where I didn’t even sit in the car! 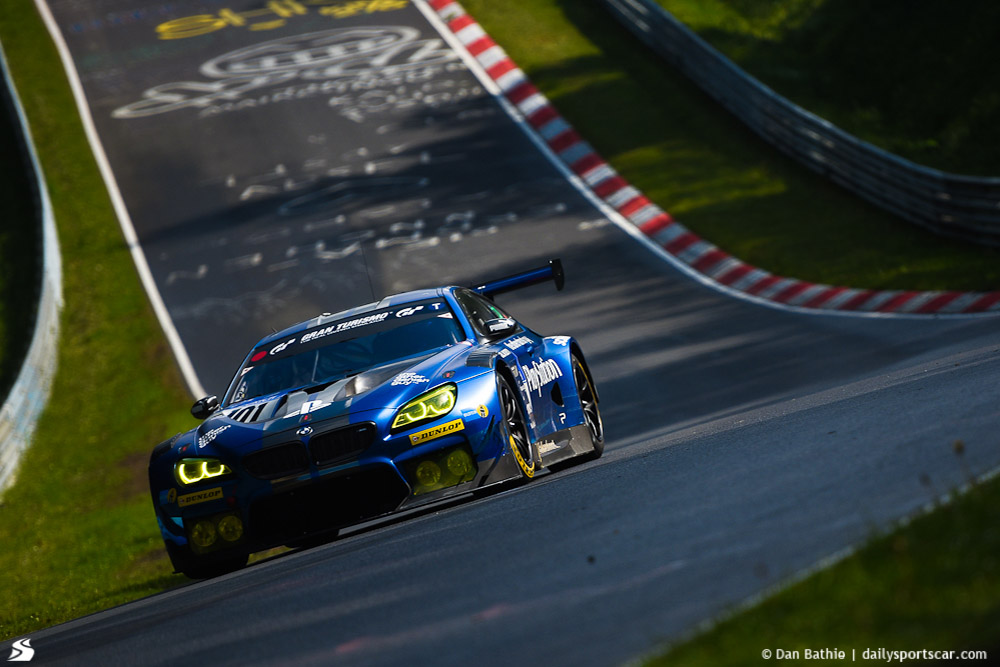 I feel I didn’t actually drive that much last year and certainly didn’t feel prepared for what was an extremely difficult N24. The BMW M6 GT3 however was epic, superbly solid and on a new tyre run, one of the best cars I’ve driven.

I also had a few outings in the Z4 later in the year. We managed an eighth place finish in SP9 in VLN 9, so I’m proud of that, especially after starting the race in 40th overall.

The Z4 GT3 may be an older car, but it’s still mega to drive, and its agility really suits the nature of the full Nurburgring circuit. 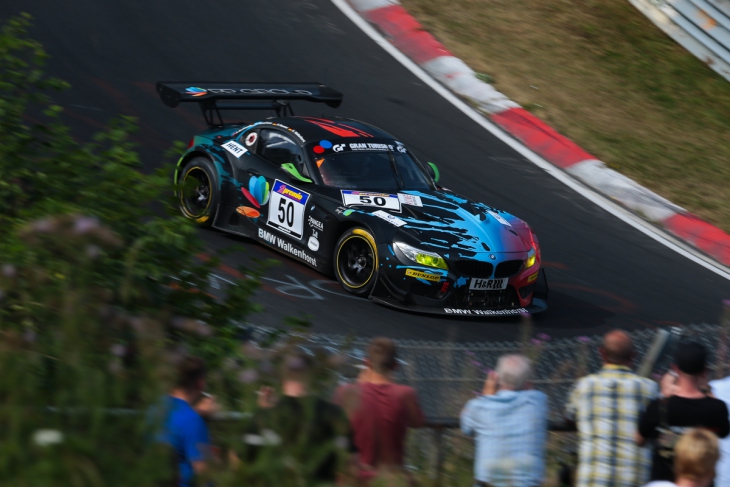 Looks like hopefully I’ll be getting back behind the wheel of a Walkenhorst BMW again this season too, which is great. It’s such a great team, which once again has high aspirations in the SP9 class.

Tinkering with the formula

The VLN is obviously going through some changes with less rounds and more focus on Pro-Am support similar to Blancpain so this will be interesting. I can really credit the VLN for catapulting my career and being established in VLN is a real benefit to a driver like myself trying to show well in front of the manufactures.

Slowing the cars down is not necessarily a bad thing. I think the eight-minute lap has become a source of pressure and focus with reference to ability of drivers over one lap. I believe what VLN in addition to outright speed is judgement of drivers in traffic and incident free consistency over a stint. It’ll be safer and the GT3 cars are fast enough anyway, so nothing will be lost from a spectator’s point of view. 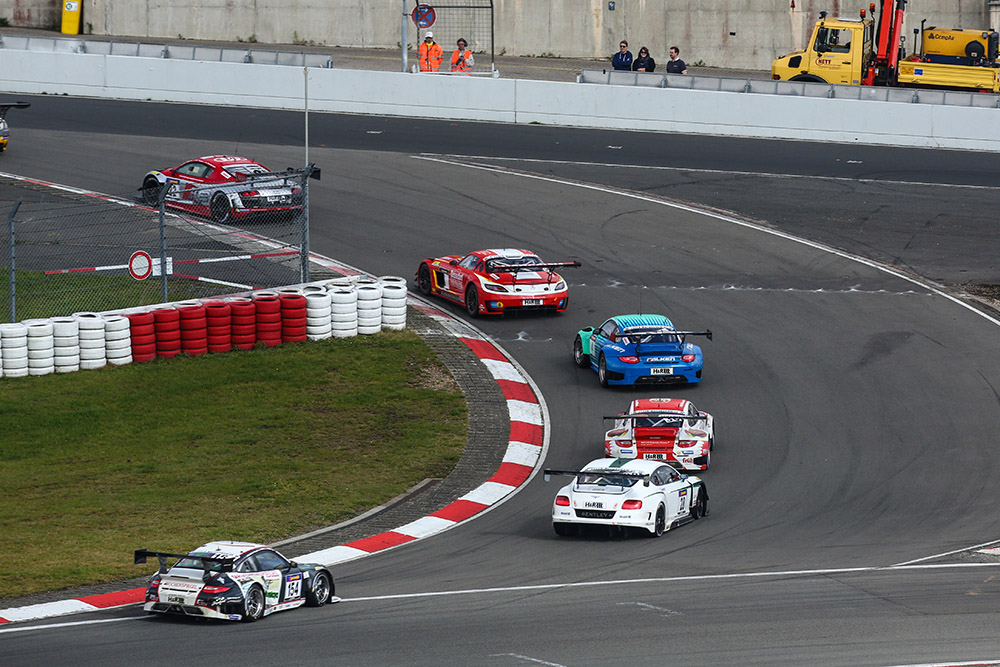 In terms of the different classes, Pro-Am and Gentlemen entries are the foundation of the VLN, in fact, they’re what makes the VLN the VLN. So rewarding the Pro-Am teams who run in SP9 would be a good idea and in addition supports the entries at the back of the grid which provide real character like the Audi with the same fox tail hanging off the radio antenna season upon season!

The progressiveness of the VLN organisers should be applauded here.

Last week I took part in the 12th annual Dubai 24 Hours with Sorg Rennsport in the Cup 1 class driving an M235i with a multi-national driving crew of Ahmed Al Melaihi, Jesus Diez, Jose Manuel de los Milagros and Shawn Peh. We had a brilliant run last year but unfotuantley didn’t finish the race.

The 2017 race went so well for all of us. I was there to help coach and mentor my teammates and they progressed really well throughout the week. 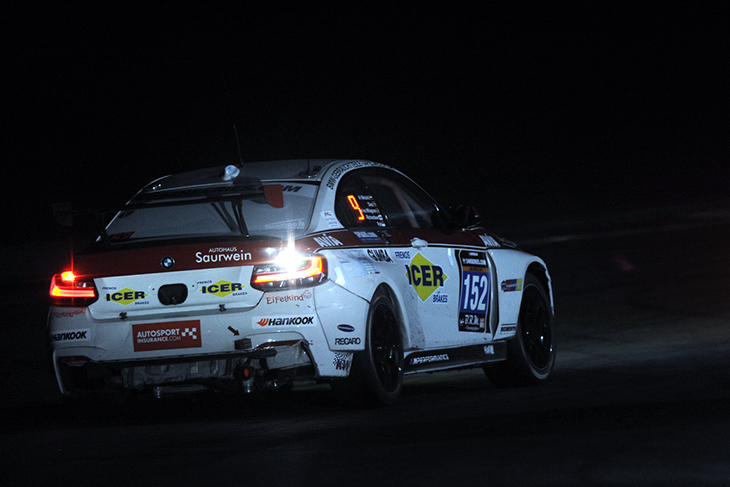 In the end the team scored a 1-2 in our class after such a tough race. Having 90 + cars on the track, a considerably longer night time portion and a lot of Code 60s really tested all the drivers there. I drove high proportion of the race, and had to push so hard against our rivals to keep us in the fight for the win.

It was a great event overall, and for the team to score a 1-2 meant so much for everyone. I’ve known Dan Sorg for a long time now, he’s a really passionate racer and team owner who always puts out a top team of guys; and because of that, he wins silverware in his class and has proved to be one of the most successful owners of the M235i which will soon be replaced by the M4 GT4. 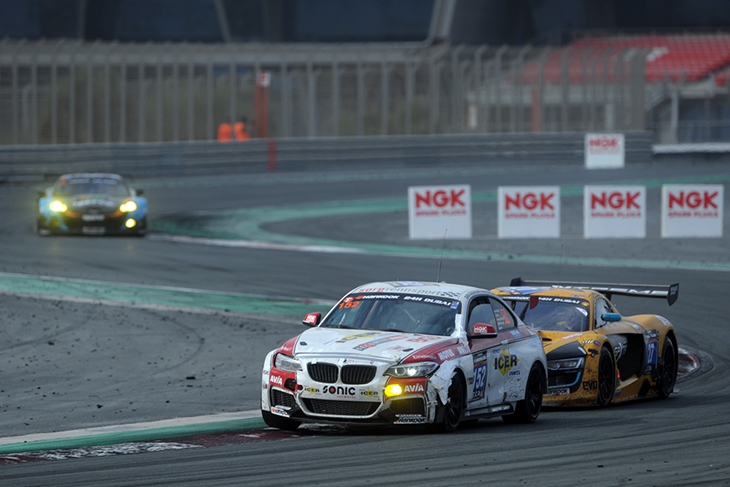 Getting up close to the GT4 I can tell you that from a driver’s point of view it looks like a step in the right direction in terms of its cockpit layout and tech upgrades. The reason the 235i has been such a success is because it’s a cheap car to run, and extremely easy to drive. If the M4 GT4 ticks both those boxes then it too will attract a plethora of teams in series like the VLN who will be making the switch sooner rather than later. I hope Dan and his team get one soon!

Now I’m back in the UK it’s time to shift my focus to the season ahead. As well as continuing my driver coaching, it looks as if I’ll be out for some VLN rounds and the Nurburgring 24 Hours, as well as run in both Blancpain and ADAC GT Masters.

I’m still a Silver-ranked driver for 2017, which should help me put pen to paper in the coming week! I need to make best use of my Silver in 2017 so I’m working like crazy to sort everything out for the coming season.

ADAC GT Masters has become such a competitive series in my opinion it’s the most competitive GT3 series in the world and I’m looking to prove I’m capable at competing at the front. 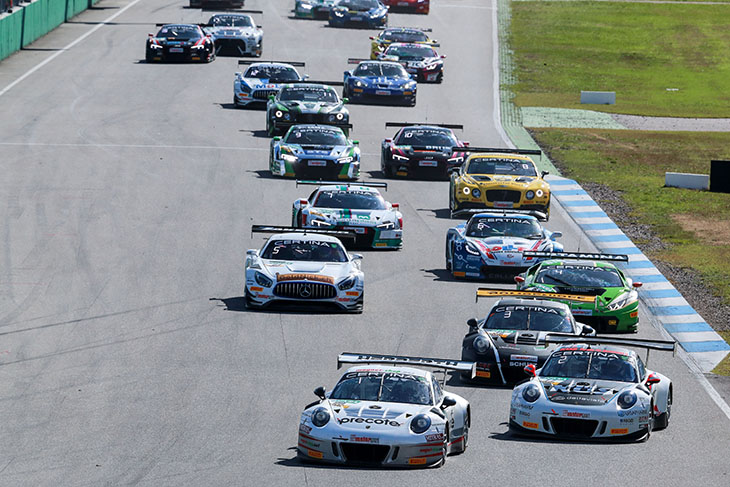 The teams and drivers who race in that series are top notch, and the fact that it’s almost an all-pro series means if you’re running up front in that you know you’re one of the best GT drivers in the world. I believe the option I have is competitive and I hope this will produce some results.

Combining that programme with Blancpain would be the dream! I think it doesn’t get much better than that in GT3!