British driver Alex Lynn is set to make his IMSA WeatherTech Sportscar Championship debut at Sebring next month with Wayne Taylor Racing in its Rolex 24-winning Cadillac DPi-V.R, as part of a two-race programme with the team this season.

Lynn will race alongside Jordan and Ricky Taylor in the seat previously taken by Max Angelelli, who retired from professional racing after winning this year’s Rolex 24 Hours, at both the Sebring 12 Hours and Petit Le Mans.

The trip to Sebring next month will mark his first race in IMSA and the USA, but not his debut in sportscars. Lynn has already impressed in prototype racing driving for Manor WEC and United Autosports towards the end of last season in both LMP2 and LMP3 machinery, and has been chasing a deal to stay in sportscars during the winter, with the aim of securing a factory drive.

“I’m really excited about this one,” Lynn told DSC. “I started talking to Max (Angelelli) back at CoTA when I was there to scout out the WEC paddock, and we just kept talking. Wayne Taylor Racing’s programme then grew and grew into something big.

“After that I went out to the final day of running at the Roar Before the 24 to see the cars out on track while we were in discussions, and I was blown away. They’re mega, a real step up from what I was driving last year in the WEC with Manor. 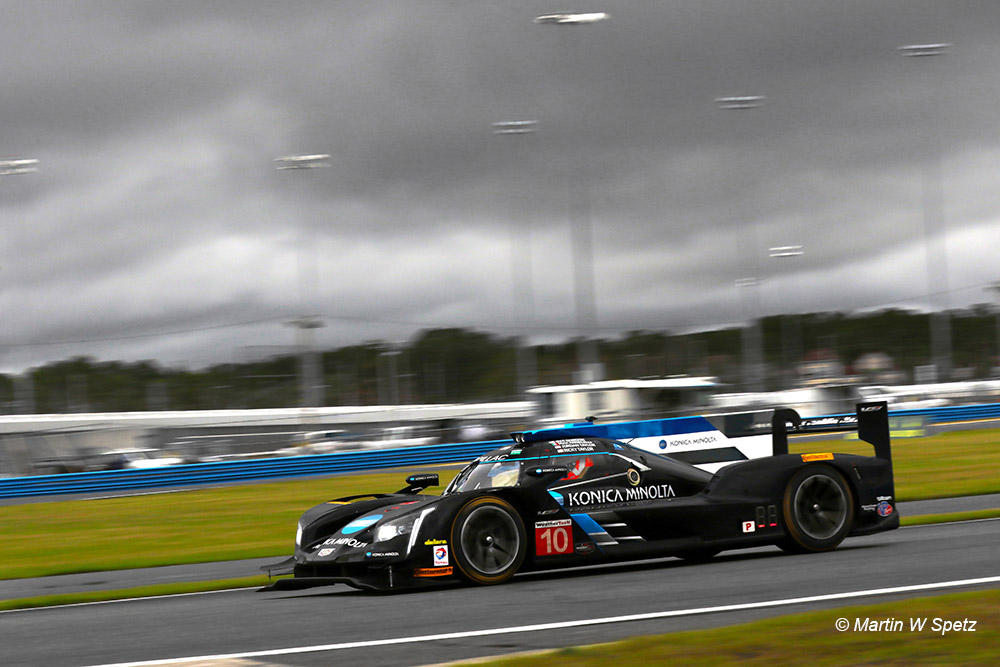 “DPi is really going places and I’m honoured to be able to make my USA racing debut driving a Cadillac in IMSA,” he added. “I watched Wayne Taylor Racing’s performance at the Rolex 24, and I really thought they were the class of the field. I was so impressed with the car too, it ran so well on its debut.”

As well as driving the Cadillac, sharing it with both Jordan and Ricky Taylor at Sebring and Petit Le Mans is also something Lynn is looking forward to.

“They’re a really talented pair,” he said. “I think as a driving crew we will be one of the best. We’re young, we’re hungry and we’re quick. Because of that, I’m certain that when the flag drops at both races we’ll be in with a shout.

“To step into the third seat with them for the two most important races outside of Rolex, racing flat out into the night on two really old-school circuits is a dream. I can’t wait.”

In addition to the on track running at Sebring and Petit Le Mans on their respective race weeks, Lynn is also scheduled to drive the Cadillac DPi-V.R at the pre-event tests at both circuits to ensure he’s up to speed.

This programme adds to Lynn’s Formula E third driver role with DS Virgin Racing and BMW Motorsports VLN and N24 drive for 2017. DSC believes that a substantial fourth programme is also in the works for the Essex-native, which will add to his sportscar commitments.

The 2017 edition of the Sebring 12 Hours is set to take place on March 18th at the world-famous Sebring International Raceway in Florida.