The Britain, who earlier this week confirmed a Nurburgring 24 Hours programme with BMW, drove with Pierburg last season in the 24H Series, scoring a podium with the German team in the 24 Hours of Paul Ricard. The duo also raced at the Dubai 24 Hours last month with the team, running as high as fourth before the car suffered issues and dropped the crew to eighth overall. 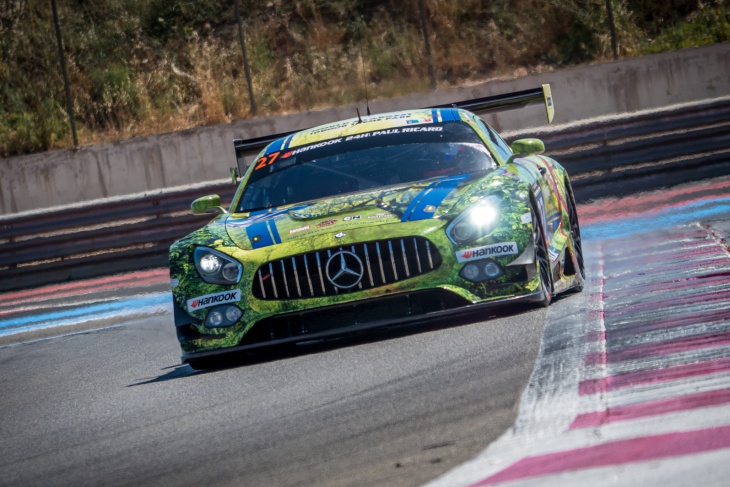 “I’m stoked to be back with SPS automotive performance,” the Milltek Sport-supported driver said. “24-hour racing is a real test of a team, and, so far, so good. I’m really looking forward to getting back into a two-driver sprint series, the team have great experience in this format and I think we’ve got a strong driver lineup too.

“I immediately clicked with Valentin and that’s important with a pairing. We are very honest with each other and both share a passion for success and an eye for the finer details. Although he has only done a handful of races, Valentine has great potential as an amateur driver and I think we have a good chance of fighting it out at the front of the GT Open championship.”

Onslow-Cole and the SPS team are due to travel to Paul Ricard for pre-season testing prior to the 2017 International GT Open season’s opening round at Estoril on the 30th of April.