The Asian Le mans Series has confirmed a pair of changes to their 2017/ 2018 calendar.

The dates for the two last rounds of the Series have been changed as follows:

The 4th and penultimate round of the season in Buriram (Thailand) has been moved by a week and will now be held on Saturday, 13th January 2018, in order to coincide with the national Children’s day which brought a crowd of over 100,000 in 2016 That looks set though to clash with the Dubai 24 Hours. 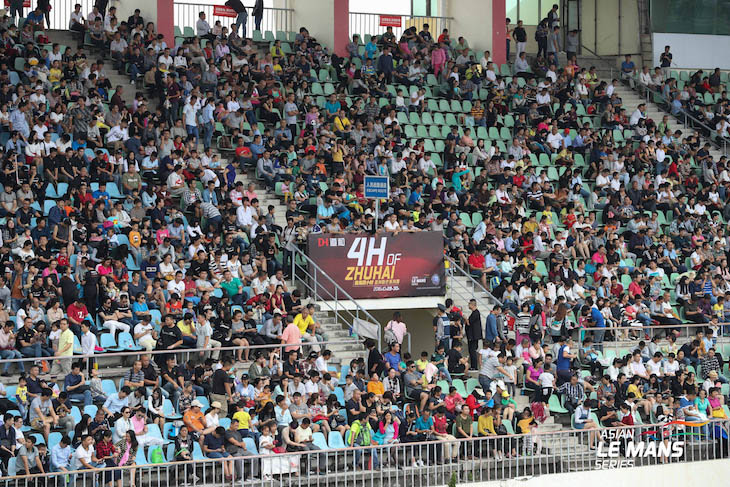 The final round of the season in Sepang (Malaysia) meanwhile has been moved as well and will take place on 2nd/4th February in order not to clash with Daytona 24H. This new date will not clash with Chinese New Year which will be on 16th February in 2018. It is though likely to clash with the 2018 Bathurst 12 Hour!

The date for the first round in Zhejiang will be confirmed shortly.