It was a bold decision to change the direction of his career after a fairytale season racing with West Surrey Racing last year, but Tordoff feels the change of discipline, despite its many challenges, is the right move.

“I had talked to people close to me about making the switch for a while,” Tordoff explained to DSC. “The problem with British Touring Cars is that while it’s a fantastic championship and I love it, there’s nowhere to go.

“You’re forever bringing money to a team and there’s never a chance to get paid or anything better than a free drive. I’ve had to keep coming back with the budget and I discovered at the end of 2016 that even if you finish second in the Driver’s Championship, the Team’s Championship and Constructor’s Championship that you won’t get anywhere. 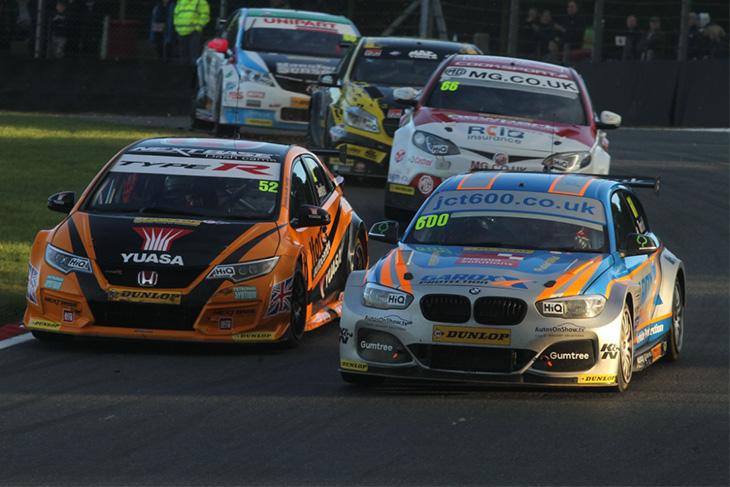 “Manufacturers just aren’t interested in it, Honda’s effort with Team Dynamics is the only genuine factory entry and there’s no cash injections for the other teams by manufacturers. When I was with WSR last year, aside from giving the team access to cheaper parts, BMW didn’t support it.

“I did it for four years, I achieved everything I wanted to bar winning the title and I thought that it was therefore the perfect time to move on. The phone was actually red hot because of that success too, lots of GT teams wanted me to give it a go, so here I am.

“If I don’t like it, I can go back, but if I don’t go now I’ll end up a touring car driver forever.”

As part of his preparation for a full season in GT3 racing, Tordoff took on the challenge of racing in the Dubai 24 Hours with HB Racing in a Lamborghini Huracan. identical to the one he’ll race on home soil this year.

“Dubai wasn’t part of the plan until three weeks before,” he said when asked about the reason behind his Dubai 24 Hours drive. “I’ve got plans to run in the Blancpain Endurance Cup, and that has a 24-hour race in it at Spa. I didn’t want to go into that without any experience. Initially my plan this year was to do the Nurburgring 24 Hours, but I can’t do that because it clashes with the British GT at Snetterton, so Spa has since become the aim.

“We then realised that Dubai was happening, I wanted to make the most of it, as it gave me a chance to race a Lambo, as I won’t start testing with Barwell until March.” 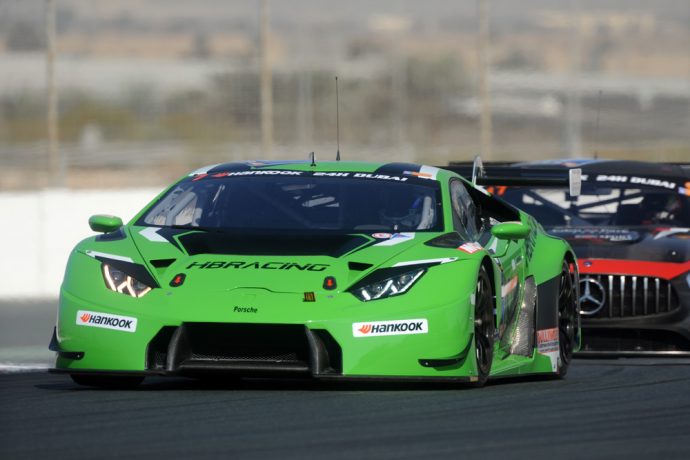 Sadly though, Tordoff and the team’s effort came to a premature end when the team was forced into retirement after just 46 laps, the car stopping out in track engulfed in flames. But that is a lesson in itself when it comes to endurance racing; after a lengthy build up to a big race, the opening hours can be especially cruel.

That wasn’t his first ride in a GT car however, as he competed in the European Le Mans Series back in 2015. He does therefore, have some experience to draw from when he hits the track for his first race with Barwell in April.

“I raced in JMWs Ferrari in the ELMS a couple of year’s back,” he reflected, “so thank goodness the Dubai 24 hours wasn’t my first time racing in a GT car; GT3 is new to me though.

“Because I hadn’t driven the Ferrari for two years I’d forgotten how quick GT cars are. The braking is the main thing, just how late you can be and how you have to control the pedals. It’s phenomenal, and it’s a big step up. I got a shock in Dubai!”

Despite the obvious advantages that GT racing presents talented young drivers like Tordoff in terms of opportunity, his ultimate goals are not fixated on a factory ride.

“At the end of the day I’m not looking to be a factory driver,” explained Tordoff. “I have other things I need to dedicate my life to, but I’d like to get to a stage to where I’m at that level. Before I can even think about that though, I have to prove myself to the GT world, I’ve been stuck in touring cars and here in GTs nobody knows who I am. 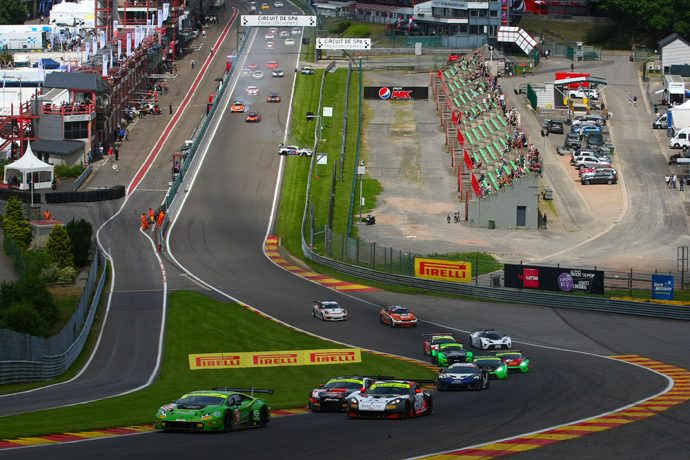 “The Barwell deal is great, my new teammate Liam (Griffin) is a very capable driver, the car is also rapid so I have a lot to look forward to.

“There’s plenty of other drivers who have made this transition. I want to do British GT and Blancpain this year, and perform well. I also want to explore options and explore Europe! I’ve been on the touring car package for the past eight years and I’ve done nothing but those ten circuits.

“I’ve never been to Spa, Monza, anywhere like that. It’s going to be a culture shock.”