Porsche: Porsche have confirmed that they have completed a second test this year, the first with the full 2017 spec 919 Hybrid, at Motorland Aragon, 7200 km completed over five days with all six factory drivers present.

“Focus was a split between development work and endurance. Only minor issues including fog at night.”

“Because of fog preventing the scheduled night session, the test was extended by 2 days, joining Toyota on track.”

“Conditions in general were good, dry and sunny during the days, high humidity and fog in the evenings.”

“Main focus was approval of the 2017 car spec for Silverstone and Spa, reliability, set-up and tyre testing.

“(it was a) very positive test. Full 2017 spec on track for the 1st time, preparing for Silverstone but still some homework left for Le Mans.”

Porsche tested earlier this month at Valencia, tyre development running with a 2016 car equipped with some 2017 components (that car pictured above).

Toyota: Toyota meanwhile confirmed to DSC that the Aragon test was their third of the year with all of their drivers also having driven.

Testing has been positive with a new TS050 that features “significantly enhanced” engine, hybrid system and battery. The car is believed too to feature a new gearbox as well as a complete new aero package, ‘teased’ by Toyota a couple of weeks ago and seeming to feature considerable revisions front and rear.

Peugeot: Beyond the story run by DSC earlier this week Auto Hebdo in France have run a separate major feature, 14 pages in the current edition, examining in detail the potential for a return from Peugeot. 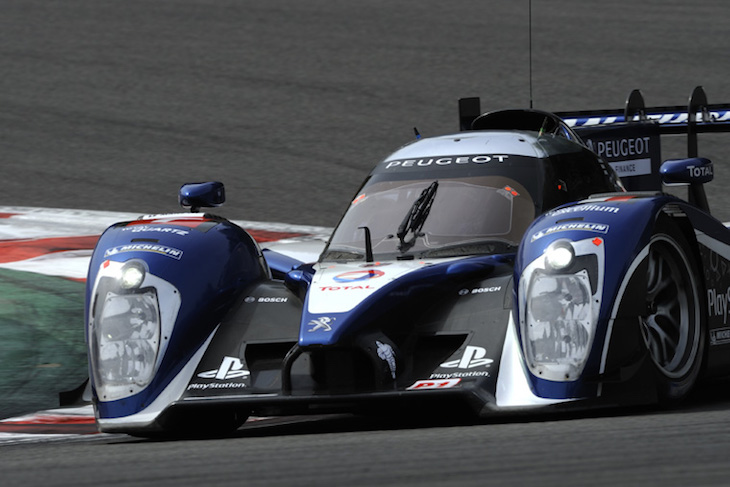 Ginetta: Work is proceeding apace on the planned 2018 introduction into competition from the Ginetta LMP1. Expect a significant update on progress in the coming weeks. 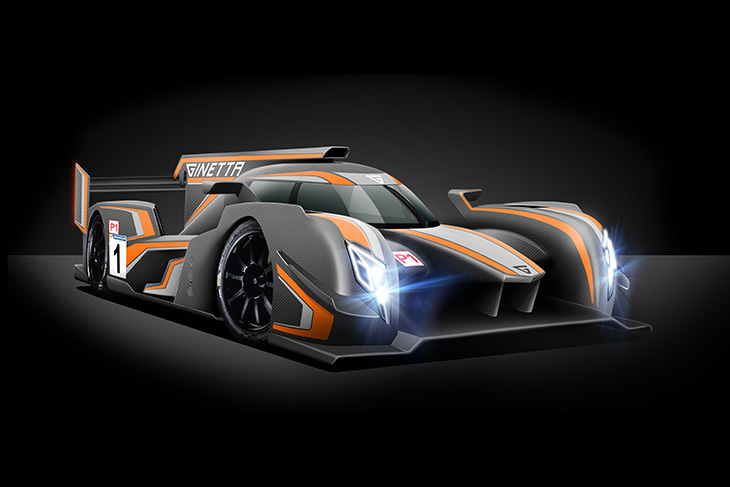 SMP Racing/ Dallara: After reports that the programme was in serious trouble in the Pre-Christmas period details are beginning to filter out around progress in getting the BR1 project back on the move. Latest to wade in is Mikhail Aleshin who confirms that he has been involved in early cockpit layout work at the Dallara factory.

Perrin: Also re-emerging in recent weeks is the continued interest in making it to the track of the open-source Perrinn LMP1 project, Nicholas Perrin revealing new renders of a case that he is pitching to potential LMP1 Privateer interested parties but is also now confirming will be capable of running with an ERS system on the front axle so that teams “can run with the technology of the manufacturers.” 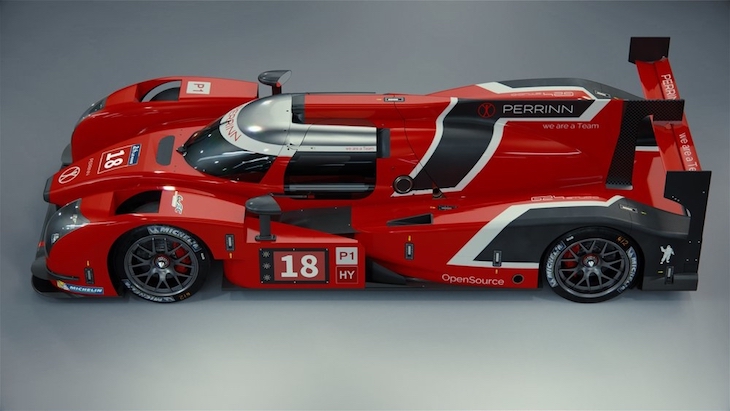 There is, as yet at least, no news of parties interested in adopting the Perrinn. 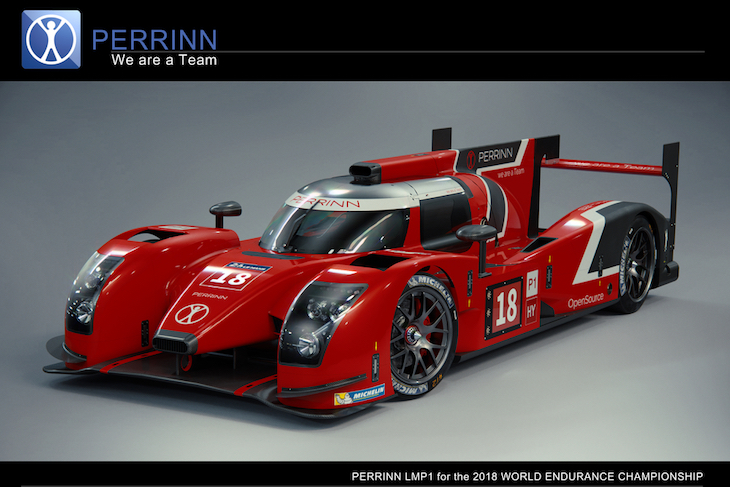