BWT Mücke Motorsport is set to take on the ADAC GT Masters for the first time in its 20-year history after racing in DTM for the past twelve seasons. 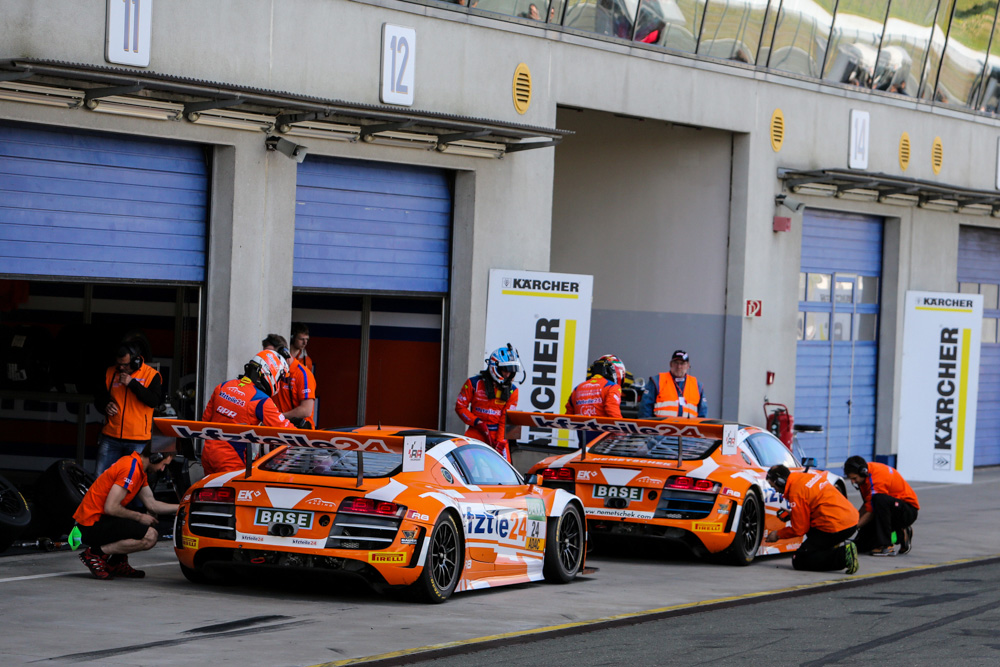 Of the six drivers set to race for the team, only one has been confirmed. Mike-David Ortmann has signed and will make the step up from the team’s junior driver stable after racing for it in ADAC Formula 4.

In addition to its new ambitious ADAC GT Masters programme the team will also compete in selected VLN rounds this season in the SP9 category.