DKR Engineering’s plans for 2017 are still forming as we speak. The team, which will receive its brand new Norma M30 LMP3 car in the next few days, is looking at racing three potential series for this year.

“We will get our brand new Norma LMP3 in the next few days,” team manager Kendy Janclaes told DSC. “Our first tests are planned for Hockenheim mid-March and in Spa Francorchamps a week later.

“We did not file an entry in the ELMS as we knew we would lack testing. The ELMS is nonetheless the championship we aim for in 2018. Until then, we are looking towards three championships for 2017: the Michelin Le Mans Cup, the Creventic 24 Hour Prototype Series, and the Hancook Prototype Challenge. 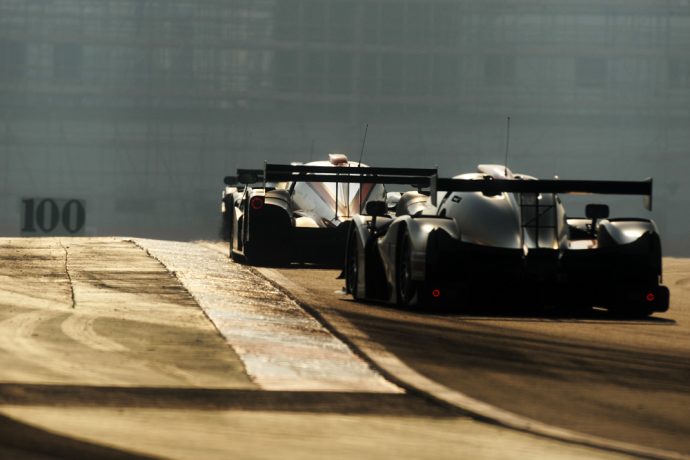 “We can’t confirms any drivers just yet. They all want to test the car first but I am optimistic. I was told the M30 is very competitive. We will see… our fall back option is a definite presence in the Road To Le Mans, a likely attendance in Creventic’s 12 Hour races and a possible one-off in the ELMS race at Spa-Francorchamps.”

Aside from its own racing programmes in LMP2 and an appearance in the Road to Le Mans race with a BMW Z4 last year, DKR has been working hard behind the scenes helping out other outfits over the past years. DKR has provided technical and logistical support to

DKR Engineering was created in 2004. It is managed today by Kendy Janclaes, a Belgian I just interviewed. teams such as Marc VDS, Vita4One, MDM, CD Sport but also Black Falcon and V4O. DKR Engineering managed the Mercedes AMG #00 of Bernd Schneider, Maro Engel and Yelmeer Buurman during the last 24 hours of Spa. 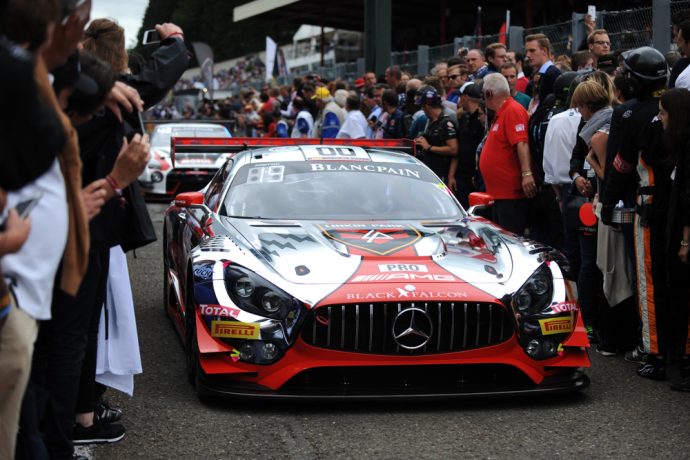 That part of its business though, the team told DSC, will take a back seat for now.

“With LMP3 now our focus, we won’t be working with other teams as much. We could potentially support a team in the 24 Hours of Spa but overall, our focus this season is on running our LMP3”