Richard Leach was at Snetterton on Thursday with plenty of cars on track in testing, including a trio of 2017 newcomers for the British GT Championship. 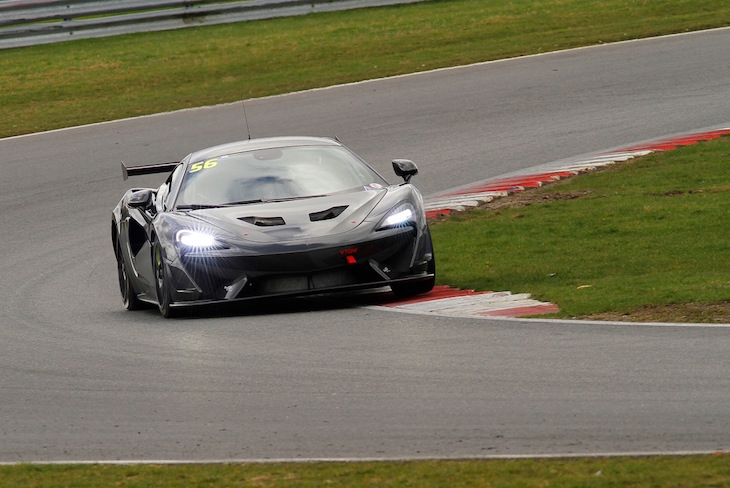 Tolman Motorsport were out with their new McLaren 570S GT4, both Joe Osborne and David Pattison on parade in the as yet unliveried car. 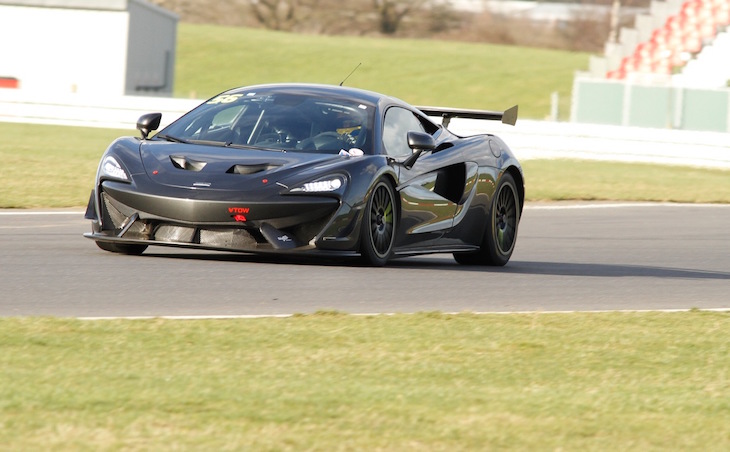 Track Club too were circulating in their identical (aside from the colour!) McLaren, Adam Balon and Adam Mackay both turning laps. 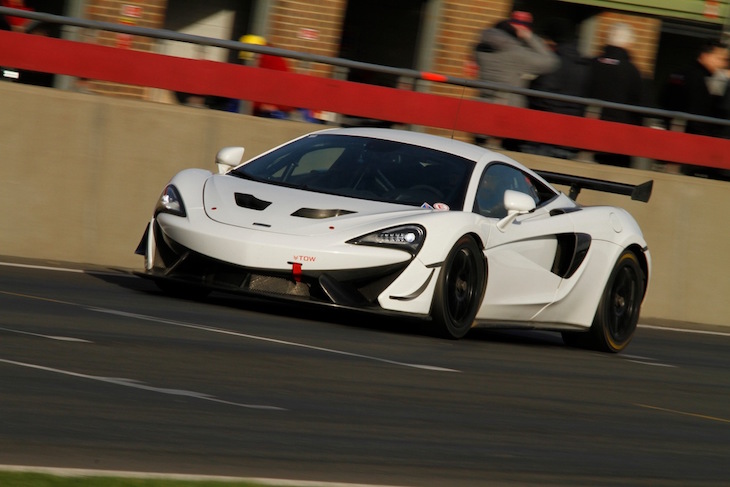 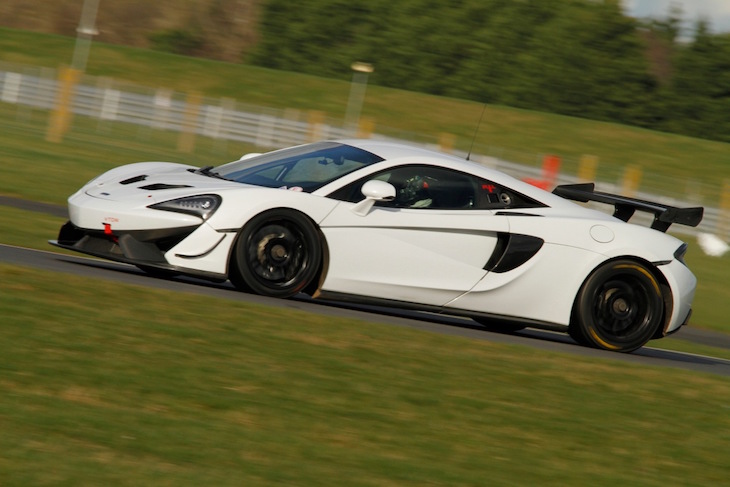 And the AmD Tuning Mercedes AMG GT3 bound for British GT with Lee Mowle and Ryan Ratcliffe, and for the Michelin Le Mans Cup with Mowle and Phil Keen tested for a second day, Keen and Mowle on Wednesday, Ratcliffe and Mowle on Thursday. 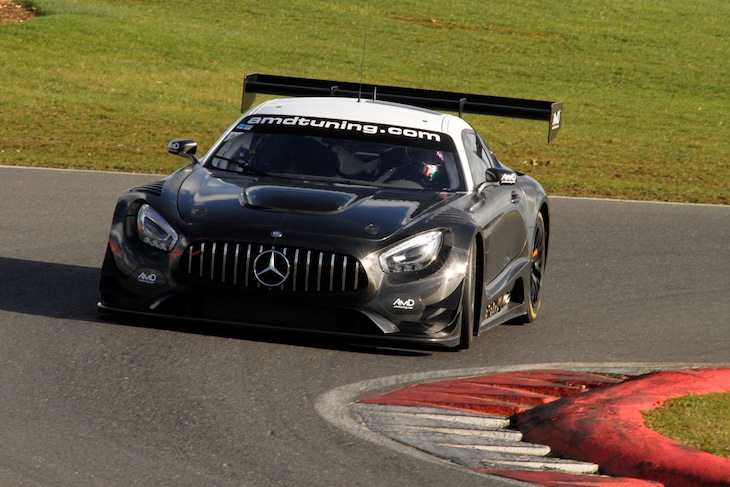 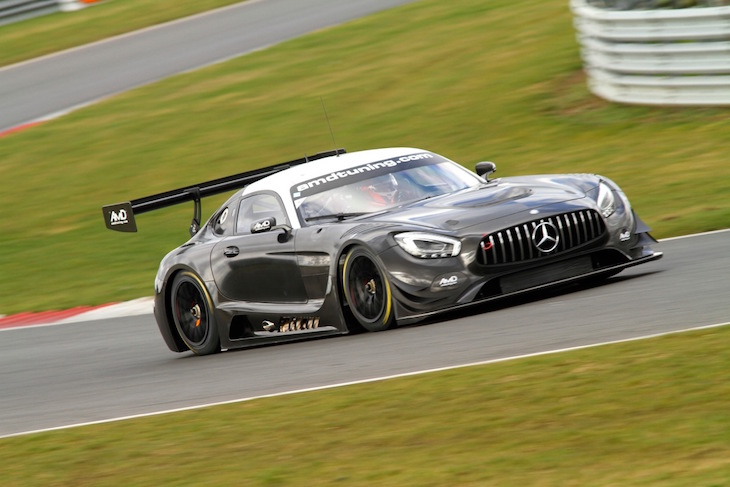 And the team developing the Arrinera Hussarya GT, GT3 spec car were at Snetterton too with two cars running limited laps with development driver Anthony Reid. 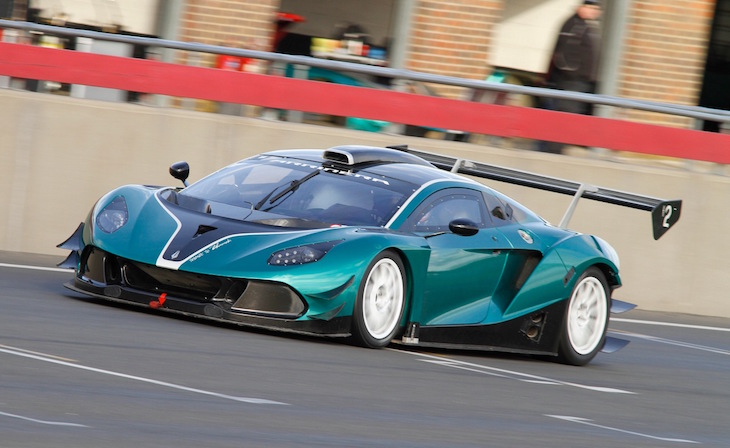 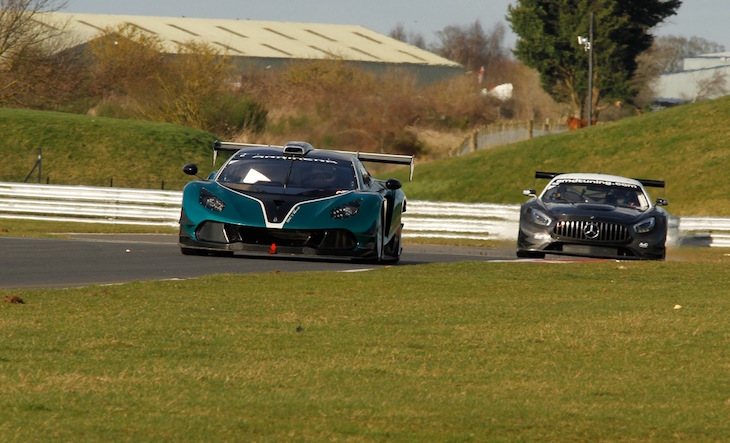