The DSC Editor caught up this morning with Oliver Jarvis, newly confirmed full season FIA WEC driver with Jackie Chan DC Racing, this a second full season deal alongside his already confirmed appointment as the latest ‘Bentley Boy’ with MSport in a full season of Blancpain Endurance Series.

“I was delighted to get the Bentley deal, but this really completes my programme,” Jarvis said. “Le Mans is a big draw for me, I didn’t want to miss it, it’s been a big part of my life for the last five years and now so to still have a drive where I feel I can win it is important.

Is this your first LMP2 drive?

“I’ve never driven an LMP2 car, but I have seen them up close at the Jota Sport factory. The cars look incredible and whilst it’s a P2 car, with the 2017 cars in particular you could badge it as a P1 and few would realise. 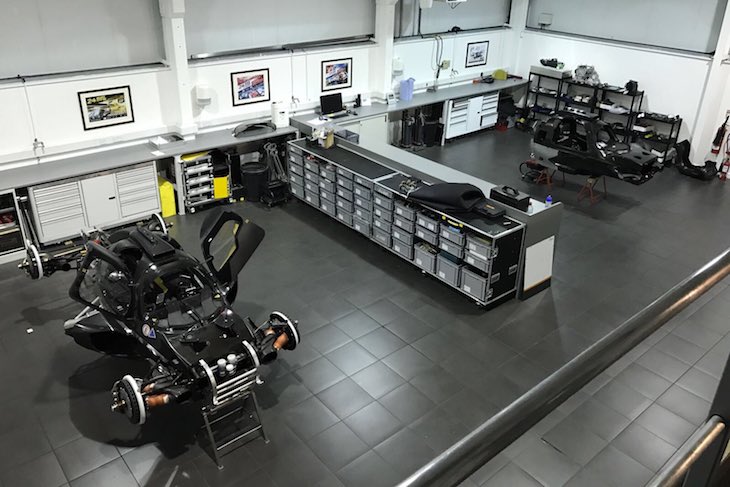 “I’m looking forward to the pure driving, the LMP1s are fantastic with the tech they have, but they were incredibly complex in the cockpit. The LMP2 cars are pure motorsport, you can just get in a drive.”

So when is your first opportunity to get behind the wheel?

“I’m in the car tomorrow and I’m going to the Dunlop test In Aragon.

“The team will have one car there from my understanding, we’ll do a shakedown on Monday and I’ll be testing on Tuesday and Wednesday.”

“I don’t know, there’s always more space, I would say that there might be a few races added this year but there’s nothing on the immediate horizon at the moment.”

After the shock of the timing of the end of the Audi programme you must be delighted with such a well stocked 2017?

“I think that there’s a sense of release that everything is out in the open. Now it’s down to getting down to business. Racing at Bathurst, and getting a podium on my debut both there and with the team was fantastic but I’m really looking forward to actually getting in the Bentley and doing some testing. I want to learn how to extract the most out of the car. 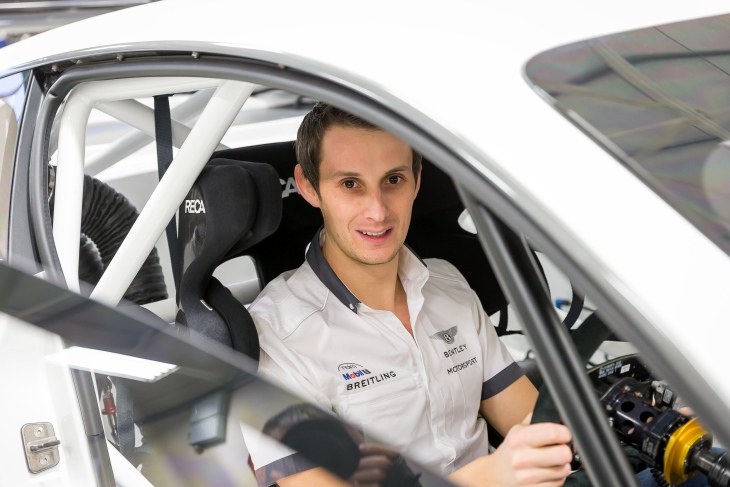 “I’m of course looking forward to just going out racing. I know every driver says it at the start of each year but I genuinely think we have a chance to win races and get strong results. For me on the prototype side I’m more experience, but I’m doing everything I can to become one of the best GT driers in the world, working with Steven and Guy and learning the intricacies of the car so that when we get to Blancpain I’m fully up to speed.”

In many ways this is an old fashioned sort of programme for you? There aren’t many drivers with full seasons in both GTs and Prototypes?

“I’ve jumped in and out of different cars throughout my career. I’ve had options to do Japanese GT and WEC, but nothing has worked out in the same year together.

“This year though, for the first time, there’s no Blancpain Endurance and WEC clashes, which is the biggest issue. That’s the issue for all of us, one or two clashes and you’re out of two championships.

“Formula E suffers from the same problem, you look at how many events fall on the same weekend each week. This is a rarity.”