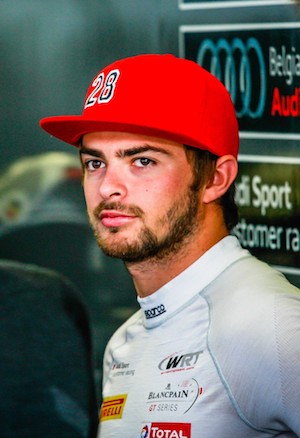 British ex-Formula One driver Will Stevens consolidates his move to full time sportscar racing with confirmation this morning that he will once again join multi-Championship winning Belgian Audi Club Team WRT in both the Blancpain GT Series’ Sprint and Endurance Cups in 2017 as part of a star-studded multi-car Audi R8 LMS attack.

Stevens  switched to Blancpain GT racing last year scoring three podiums in the ultra-competitive GT3 category in his debut season in the category.

For 2017 he competes in the Sprint Cup with Markus Winkelhock.

In the Endurance Cup he will drive together with Marcel Fässler plus Dries Vanthoor .

The Blancpain GT Series programme has scored over multiple offers received to join the 2017 FIA WEC entry for the season, numerous clashing dates a major part in the final decision. 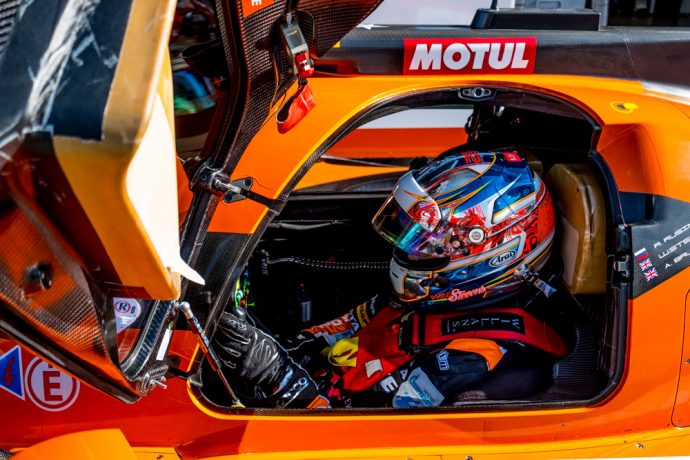 Stevens has been pre-season testing the WRT Audi R8 LMS at Misano this week, the Italian track that hosts the season-opener on 1-2 April. Meanwhile Will gets the opportunity to race on “home” soil twice – at Brands Hatch (6-7 May) in the Sprint Seris and Silverstone (13-14 May) for the Endurance round.

Will Stevens: “I’m very pleased to be continuing my relationship with Belgian Audi Club Team WRT and to be racing the Audi R8 LMS again.

“I’ve made the decision to prioritise GT racing and specifically the two Blancpain Series’ this year. Both will be incredibly competitive again in 2017 but I’m really looking forward to the challenge.

“The racing will be extremely close and it requires full focus to be successful. I had several very good opportunities to also continue my career in the WEC but there are a couple of date clashes.

“For my career in the long term, I believe it’s best I concentrate on the Blancpain campaigns although I’d love to return to Le Mans which would fit in with this year’s Blancpain calendar.

“The experience I gained in my first GT3/LMP season and driving alongside René [Rast], will also serve me well this season. I’m delighted to have Markus, Marcel and Dries as co-drivers in order that we can challenge for race victories and be in contention for championship title success.”

Vincent Vosse, Team Principal WRT: “Having shown good potential with us last year in his first GT3 season, I’m certain Will is going to do a very good job in 2017 with WRT. Last year’s results didn’t really show his true pace, his performances deserved better results. I’m confident he will shine this season. He’s totally focussed on Blancpain and ‘his’ car will be a strong performer in both the Sprint and Endurance Cup events.”