Ginetta is celebrating a strong start to 2017 with an impressive 10 G57 P2 sales across the globe. Four cars will travel to the USA, with additional chassis headed to South Africa, Hong Kong and France.

In the wake of a strong showing at the Thunderhill 25 Hours and the inaugural rounds of the Creventic Prototype series at Dubai, five of the eight cars which competed in the Middle East have been sold overseas, with a number of additional new car orders placed.

Adolpho Rossi, who already has one G57-P2 to his name, adds a brand new Ginetta prototype to his sizeable collection of G40, G50 and G55’s which his Ginetta USA team will race as part of the USA’s FARA series. 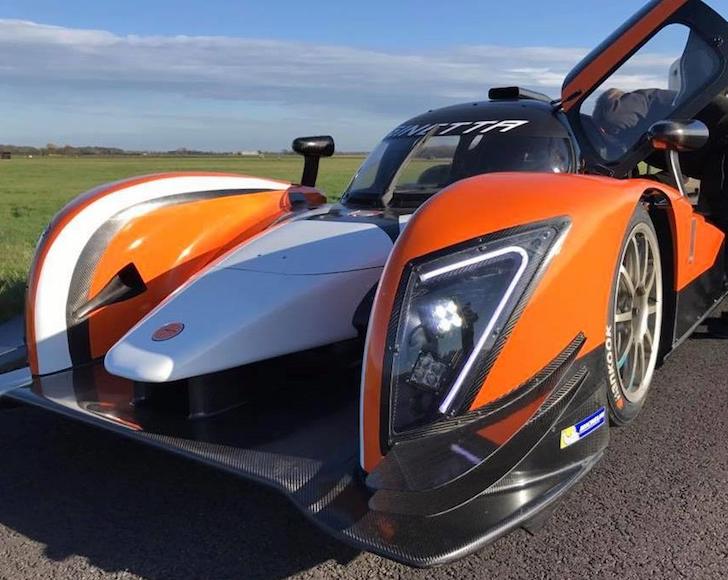 Heading to the same region is a car for Steve Cox. His G57-P2 will land in Florida in the next few weeks and he’ll be participating in a variety of races and track day events. In addition, his car will be available for interested buyers to test through Chris Hall.

A third G57-P2 is already headed to California and new customer Jon Van Canegham, who is looking to race as part of the NASA series. Having been bit by the G57-P2 bug during his entry into the Thunderhill 25 hours with Ryno Racing, a brand new G57-P2 will be raced by Ethan Stone in the North California region, with appearances at Sonoma and Thunderhill.

Oliver Lee will import a car to Hong Kong where he’ll use it as a track day toy for himself and interested parties. Meanwhile, two cars head to South Africa with a likely entry into the South African Endurance series with two more cars headed to France for an ‘experience day’ business.

In addition, at least three G57-P2’s will feature in the opening round of the V de V Championship at Barcelona on 17-19 March. Pegasus Racing adds a second car to their previously announced entry, whilst Simpson Racing will return with their 2016 car.

Paolo Catone Gets to Work on Ginetta LMP1
Ginetta are delighted to confirm the official signing of Paolo Catone to their LMP1 programme. 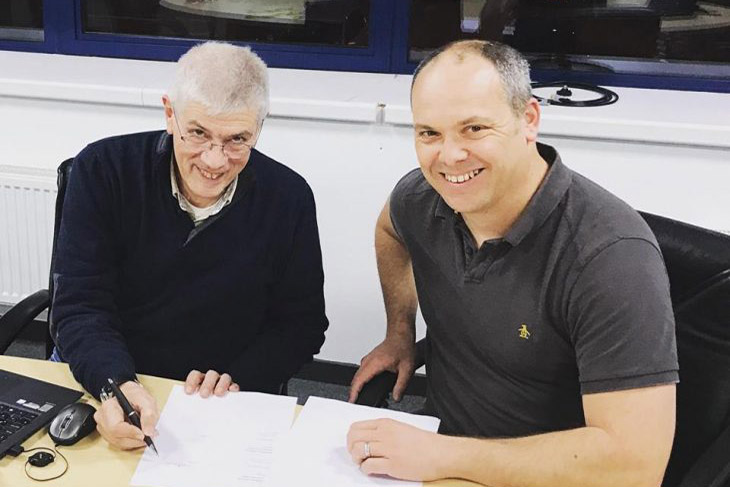 Paolo, seen above with Ginetta Technical Director Ewan Baldry, whose past cv includes the Peugeot 908 HDi LMP1 project and more recently the BR01 LMP2 car, brings a wealth of experience, knowledge and contacts to the project.

Paolo will operate as a full time consultant to the project.

Alan Wilzig will be flying the Ginetta flag at the opening round of the IMSA Prototype Challenge which has its opening races as part of the support package for next weekend’s 12 Hours of Sebring. 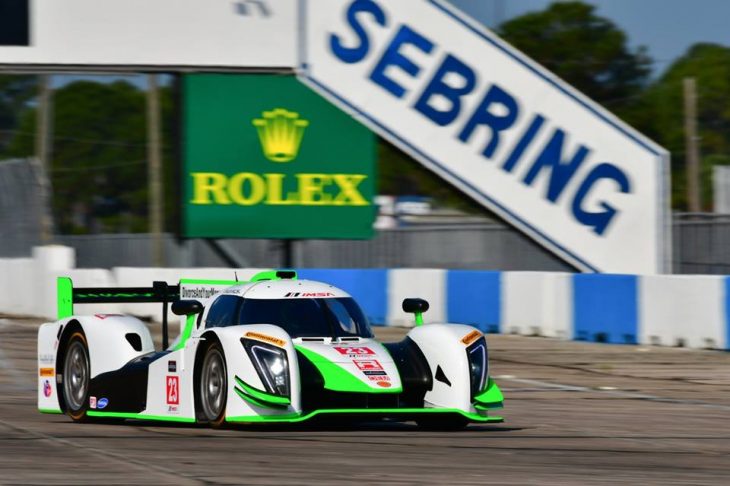 Alan’s G57 P3 will be run by Performance Tech for the season, the car caught here in testing by Mason Bleasdell of Sideline Sports Photography in testing this week with its brand new and very smart livery. 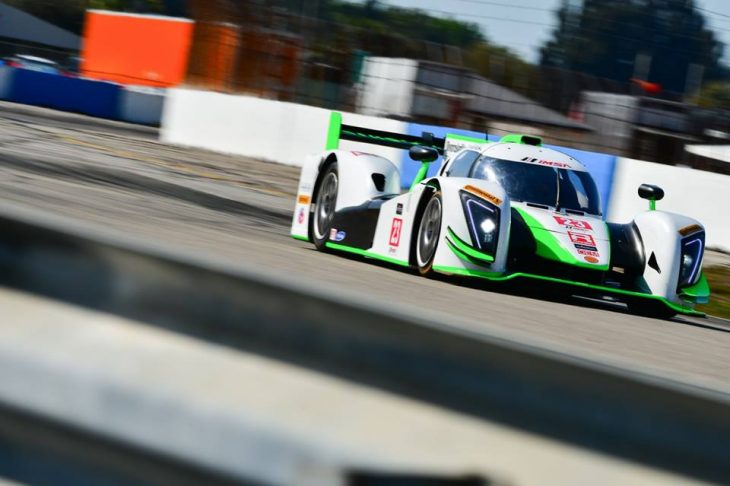