The very sad news broke this afternoon that former Formula One, Motorcycle Grand Prix, Isle of Man TT and Can-Am champion John Surtees has passed away at the age of 83 after a life spent in and around motorsport, leaving behind an enormous legacy.

Surrey-born Surtees raced from 1952 to 1972 and was successful on both motorcycles and in race cars, riding and driving for some of the most successful teams during the last century. To this day he is the only racer to have won World titles on both two and four wheels.

Along with his successes with Ferrari in Formula 1, in which he won the 1964 F1 World Championship, three Isle of Man TT wins and seven Motorcycle Grand Prix titles on two wheels with MV Agusta, Surtees also raced at Le Mans in the 1960s and proved his worth in the endurance world.

Surtees made four appearances at the Le Mans 24 Hours, with his best finish coming in 1964 when he and Italian driver Lorenzo Bandini drove a Ferrari 330P, as part of the Italian marque’s works team, to third place overall, book-ending a 1-2-3 for the Prancing Horse that year.

Three of his races at La Sarthe were with Ferrari, but his final race in 1967 was with the now-defunct British manufacturer Lola. Surtees and fellow countryman David Hobbs failed to finish after just three laps in their Aston Martin-powered T70 in an attrition filled race which saw just 16 of the 54 starters finish. 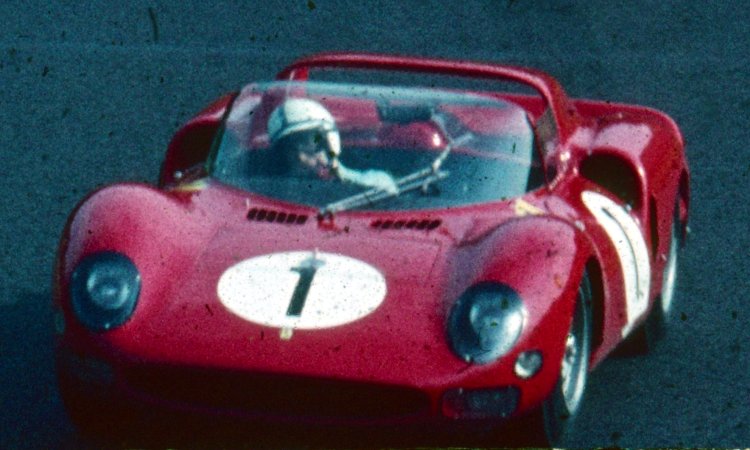 Elsewhere in his years driving sportscars Surtees competed in a Lola T70 in the inaugural 1966 Can-Am championship season.

That year he won a trio of races and and won the title racing against a grid of supremely talented long-distance racers featuring Americans Dan Gurney and Phil Hill and New Zealanders Bruce McLaren and Chris Amon. 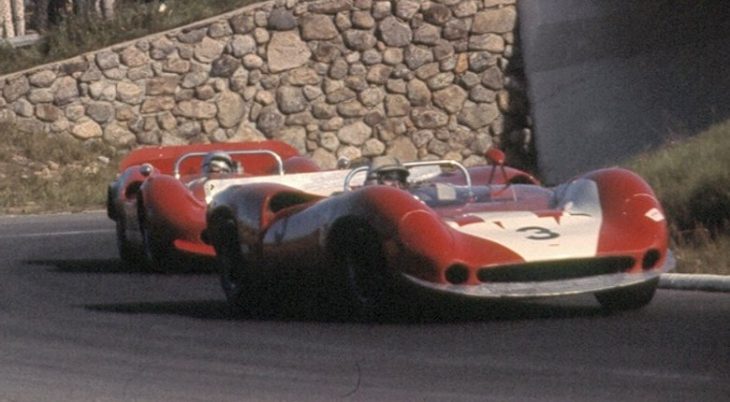 After his career ended in 1972 (following a 12-year stint in F1) Surtees co-founded the Racing Steps Foundation, a non-profit UK organisation which helps aid and fund young and talented British drivers. He also raised his late son Henry Surtees and introduced him to racing at a young age. Henry completed multiple seasons in single-seaters after a year spent in the Ginetta GT Junior championship, before tragically passing away at the age of 18 in an incident during a Formula 2 race at Brands Hatch in 2009.

John Surtees is survived by his wife Jane and daughters Leonora and Edwina, who DSC sends its sincere condolences to.