This year’s Geneva Motorsport show turned out to be a significant one for Aston Martin Racing, after Aston Martin CEO Andy Palmer announced that the team is committed to the World Endurance Championship for a further five years.

It’s a really promising announcement, one which not only puts a value on the championship for a manufacturer like Aston Martin, but also allows the AMR brand to invest in the future and plan far ahead.

“Andy (Palmer) has done a brilliant job for the brand,” Aston Martin Racing boss John Gaw told DSC. “There’s so much momentum right now, and they’re producing really exciting road cars that are selling out faster than they can make them. That obviously is translating through to racing too. It’s great to have the stability, and it was great to see that in Geneva that Aston Martin Racing’s (GTE Pro Drivers and Team Championship) winner was on the stand with the trophies.”

This sort of commitment hasn’t been an overnight decision for Aston Martin, as Gaw points out. It was not a simple one to make either, especially as the team currently uses a Vantage which is long into its development cycle for its GTE Pro programme – but which is also still very much capable of winning races and titles, as 2016 proved.

Either way though, by making such a long commitment, it effectively confirms that new product is in the works. 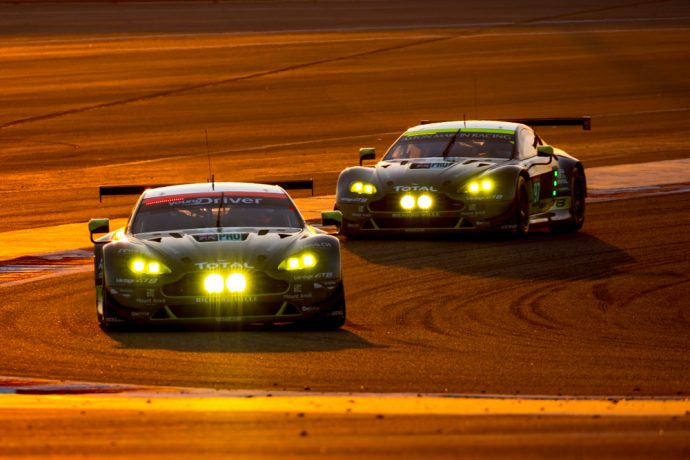 “We’ve been working on the commitment with Aston for a while, but of course the success last year was helpful. It was good for the brand and it enabled them to launch the AMR road car brand off the back of it, which sells more cars.

“There’s three big things to the Aston Martin Brand, James Bond, Britishness and Racing,” he continued. “The brand is super strong, if you think that the work people like Hackett have done with the brand, there’s a lot of consumer interest. Hackett AMR is their biggest motorsport brand, bigger than its Formula One teams. The people who buy the clothes buy the cars too.”

The announcement at Geneva also included a new range of road cars for Aston Martin, inspired directly by the racing programme. It’s what Gaw feels is the board buying in. For 2017 Aston Martin Racing becomes a full-factory effort, with a full budget from Gaydon, after the effort was partially funded by Jan Struve’s Young Driver company since the WEC started in 2012.

The AMR road car range is a product of this internal change.

“Prodrive is fully commited to racing, Prodrive’s expertise is working with a manufactuerer to win in motorsport,” Gaw explained when asked how the new road car range will work. 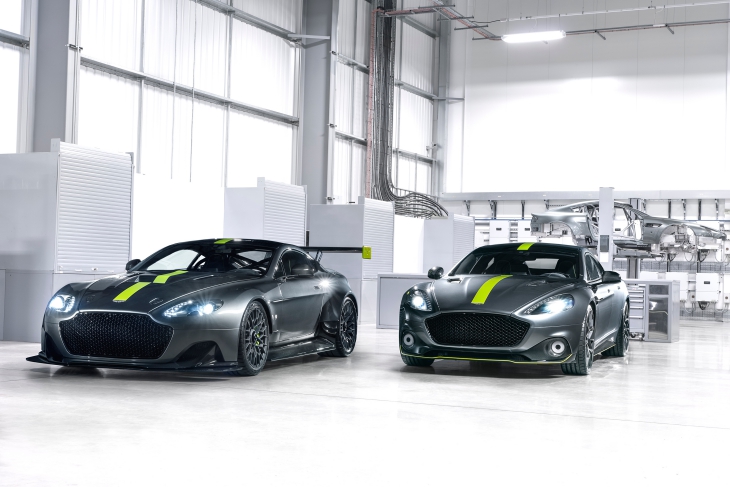 “Every car Aston Martin launches now will have an AMR Pro version, which is like the Vantage, and an AMR Line version which is like the Rapide. One is a super performance  car with lots more aero and capability, and one is a softer development.

“It’s like Audi S Line, AMG, BMW M Sport, so people can have bigger engine, wheels, aero. The Rapide will be the world’s fastest four-door production saloon, as it will go 210 mph.”

“It’s really important, it brings more consumers to the brand, and it helps them sell cars. There’s more of a measure now of how successful the motorsport programme is.”

Looking ahead to the future, Gaw feels that GTE racing in the WEC is the place to be for many reasons, but the most interesting one is because he sees there being a chance for the GT classes to be the premier attraction in the series.

Like the 1990s, Gaw feels that there’s a chance we will see GT and prototypes racing together going forward with the LMP1 grid having shrunk following Audi’s departure.

We’ve never missed a WEC race, and we think it’s the place to go manufacturer racing

“We’ve never missed a WEC race, and we think it’s the place to go manufacturer racing,” he said. “It’s a world championship and the GTE Pro class is now an FIA World Championship, it’s progressing fast.

“Think about it this way, next year the Ferrari 488 will be the oldest car on the grid, should Aston Martin Racing bring a new car. It feels like the new kid on the block, but there’s going to be so much new.

“I think there will be more brands coming in the future too, because GTE will get more coverage due to the balance between it and LMP1 having changed recently. I know the FIA and ACO are working on even more ways to make the GTE championship more exciting. 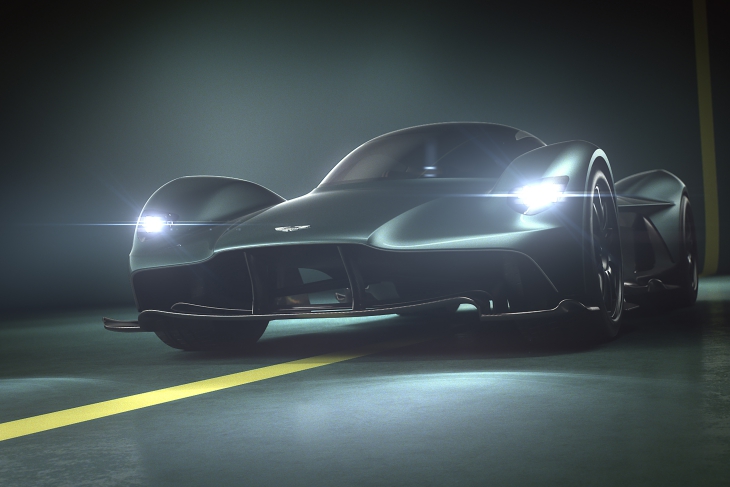 “I’d love to see in the future LMP regulations in 2020 allow a GTP car to compete at the front using the hyper cars that are out there now. It wouldn’t be a massive shock to me. Aston, Ferrari, Mercedes, they all have hypercars.

“Why couldn’t we go back to the days like 1998 and have GTP competing alongside LMP?”