The Asian Le Mans Sprint Cup has , this morning, released a revised calendar and revealed plans to include GT3 cars on the entry.

The season will now start with Round 1 on 5/7 May 2017, featuring a race format designed to provide a meaningful taster for teams and drivers to sample mixed class Prototype and GT racing.

Together, both series’ combine sprint and endurance over eight events and 11 races this season.

The winners of the GT3, LMP3 and GT Cup classes in the Asian Le Mans Sprint Cup will also benefit from a free entry into the 2017/2018 Asian Le Mans Series.

A major incentive for full-season GT3 and LMP3 Asian Le Mans Sprint Cup entrants comes with the opportunity to race on the full Le Mans 24 Hours circuit in June. In addition to the Michelin Le Mans Cup competitors (automatically entered), entrants will be given priority to enter the pair of 55-minute Road to Le Mans races which will take place on the Circuit de la Sarthe on 14 &17 June as the curtain raiser to the 2017 Le Mans 24 Hours . This will give teams the opportunity to have a first taste of Le Mans and its 13,6km track while strengthening the ACO GT3 and LMP3 offer for Asian teams. 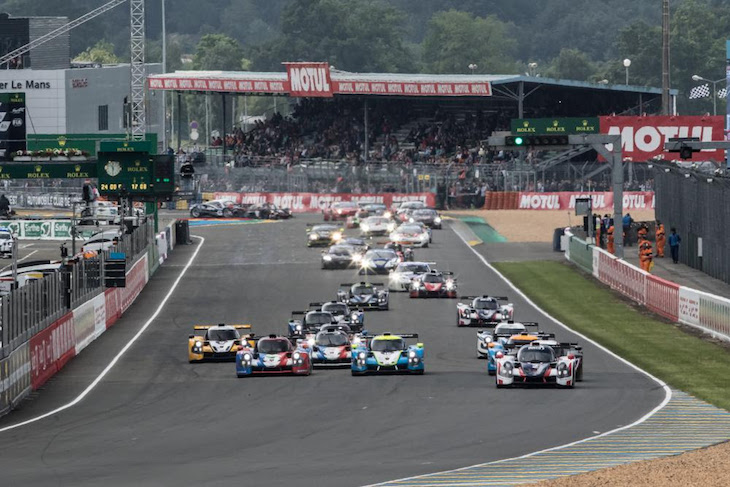 Plans are in hand to expand the Asian Le Mans Sprint Series into a more International Series for 2018.