Here’s a look at Porsche’s 2017 Porsche 919 Hybrid matched up with its 2016 version at Paul Ricard from last year.

Major changes to the front-end sees much wider front wheel covers (look at the inner edge compared to the cockpit on both cars).

The nose air intake has changed, though the contrast is less radical with the later, more rounded front end of the 2016 919 than this early 2016 version.

The mirrors are clearly missing, and may well be embedded into the front wheel covers, which would be a direct copy of the 2016 Audi R18.

Below the nose there is seemingly little visual change. 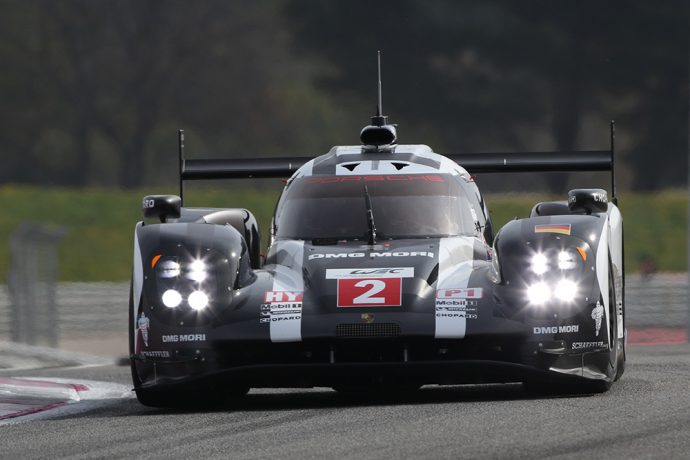 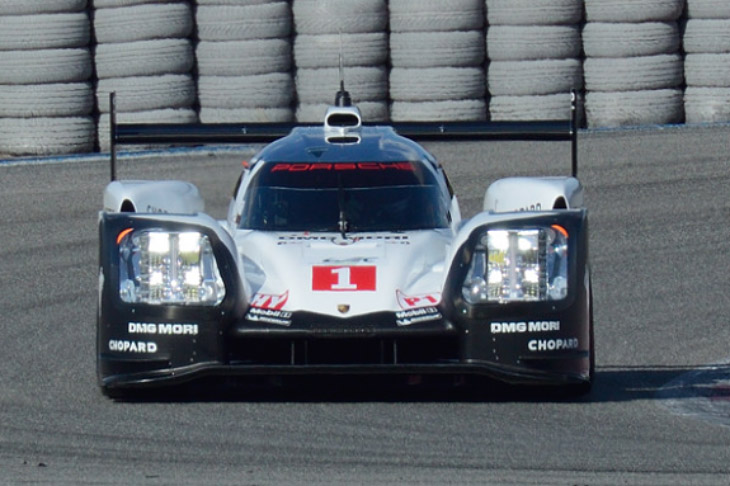 There are significant detail changes too in the side aspect of the cars.

The shape of the ‘barge board is changed from a squared off treatment in 2016 to a more angled trailing edge this season.

The sculpted strakes ahead of the side pods on the 2016 car are missing completely.

The changes in shape for the side pods themselves are more subtle but the lower trailing edge is angled upwards more sharply on the newer car.

Finally the leading edge of the car wheel covers has a ducted treatment on the 2017 car contrasting with the more flowing form of the car that tested at Ricard in 2016.