Dunlop development driver Daniel Serra and Richie Stanaway have been officially named as Aston Martin Racing’s third drivers for its two-car GTE Pro World Endurance Championship campaign. The duo will take part in the opening two rounds of the season at Silverstone and Spa, as well as the Le Mans 24 Hours.

WEC debutant Serra is a new addition to Aston Martin Racing’s roster, though he has been involved in Dunlop’s development of the team’s GTE Pro tyres and has completed extensive testing with it and its engineers over the past year. As well as his work with Dunlop, in the past Serra also has plenty of experience racing in Stock Car Brasil and the Blancpain GT Series. 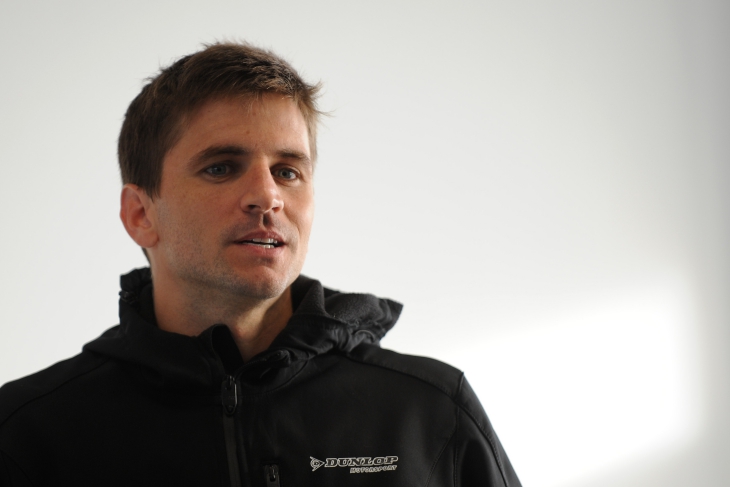 He will join Darren Turner and Jonny Adam in the #97 Vantage for his first year racing in the GTE ranks.

“I’m delighted with the opportunity to compete this season in a strong and competitive championship like WEC,” Serra told DSC. “The endurance format is completely different from what I’m used to in Stock Car Brasil, but pre-season preparation is going well for me and I have a great team helping me with that.

“It’s good to have a deep understanding of the tyres and how they work. But of course everybody else in the grid is out testing so it’s difficult to say how much of this is a tangible advantage.

“Tyre management will be really important this year with the rules though,” he said when asked about the new tyre regulations in GTE Pro for 2017. “Dunlop know about that, have very durable tyres and did a great job during the winter.”

Stanaway meanwhile returns to the Aston Martin Racing team for a fifth season, though this time he will race with 2016 WEC GTE Pro Drivers Champions Nicki Thiim and Marco Sorensen in the #95 ‘Danetrain’. 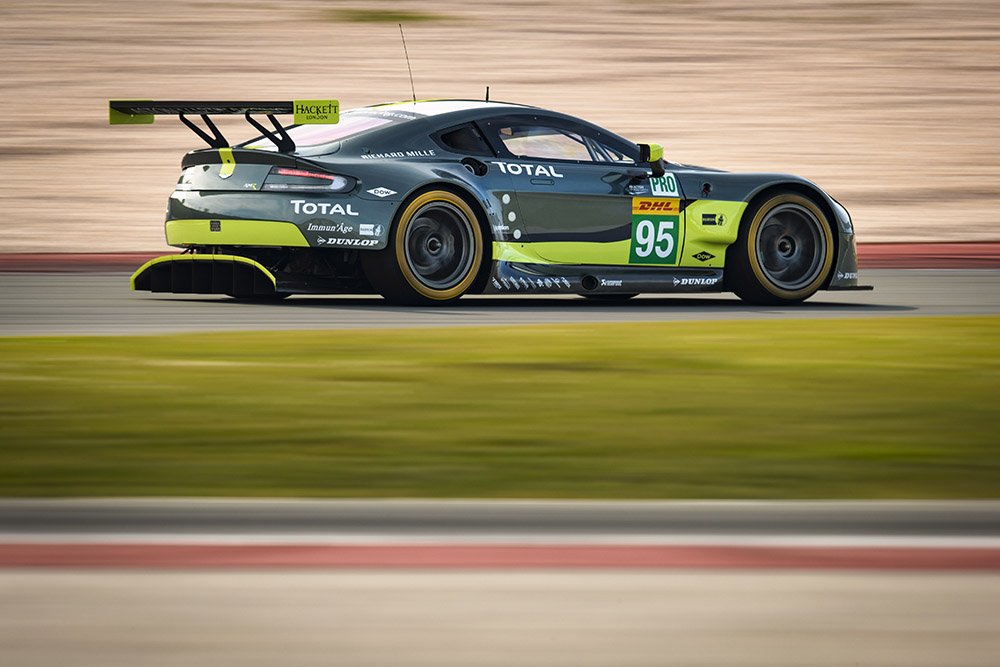 “It’s great to be back at WEC this weekend and to be back with the team for this season,” Stanaway said. “Obviously it’s going to be a little different driving with the Danes this year, but having worked with these guys over the past few years, we already understand each other really well.

“Both Marco and Nicki are ultra-quick and I’m hoping we can be challenging for victories straight away at Silverstone, Spa and then for the big one at Le Mans.”

Aston Martin Racing has also revealed a revised livery for its two Vantage GTEs, with styling changes to match the new AMR road car brand which was launched at this year’s Geneva Motor Show by Aston Martin CEO Andy Palmer (above).