Toyota finished the second test session of the 2017 FIA WEC Prologue 1-2 with Mike Conway’s early 1:31.570 lap proving to be the fastest of the three-hours of running and the day so far.

The start was a high note for Conway clocking two consecutive fastest laps (1:31.570 and 1:31.332) onboard #7 Toyota TS050. This was an improvement of seven tenths of a second on this morning’s fastest lap.

The #1 Porsche 919 driven by Neel Jani, André Lotterer and Nick Tandy was second most of the the afternoon, but in the final minutes of the session, Kazuki Nakajima reeled off a 1:32.062 and took second position.

The ByKolles CLM P1/01 was once again anonymous, only completing one out lap and returned to its pits.

LMP2 meanwhile was a tight affair, with four cars fighting for the top position, clocked their fastest lap times within two tenths off one another. 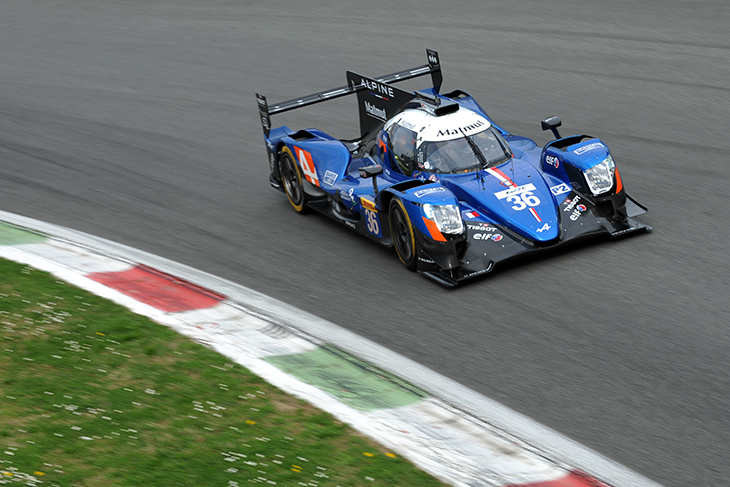 Unlike LMP1 fastest lap time of this afternoon session showed no improvements versus this morning though.

There was only one significant incident reported in the class, coming 25 minutes into the session. The #24 Manor of Tor Graves, Roberto Gonsalez, Jonathan Hirschi, Simon Trummer and Vitaly Petrov stopped at Turn 1. This trigerred a full-course yellow episode lasting 10 minutes.

Down in the LMGTE ranks, the domination of Porsche continued with #92 works 911 RSR of Michael Christensen and Kevin Estre and #88 Gulf Racing Porsche of Michael Wainwright, Benjamin Barker and Nicholas Foster leading the LMGTE Pro and the LMGTE Am categories respectively. 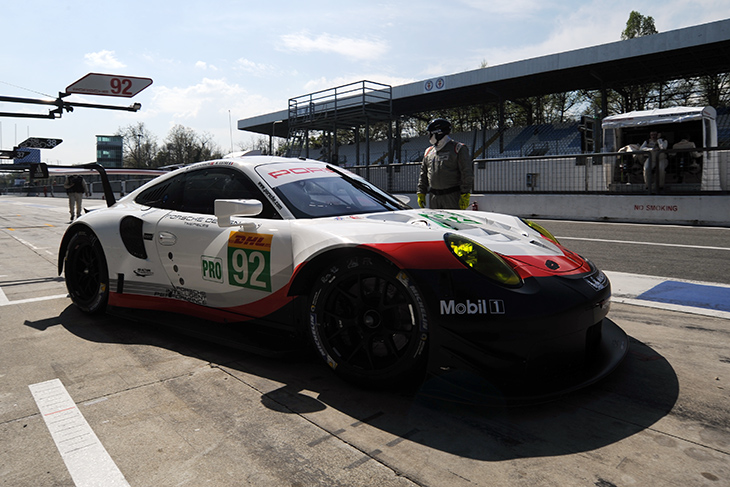 In LMGTE Pro, the #92 Porsche set the fastest time with Kevin Estre at the wheel – a 1:47.844 – very early in the afternoon. The car eventually went off-track at Turn 9 though, 90 minutes into the session. The car suffered no damage however.

The #66 Ford ended second and did not improve its morning’s fastest lap.

In GTE Am, it was a repetition of this morning’s scenario with Ben Barker setting the fastest lap (1 :50.035) ahead of the #77 Dempsey Proton Competition car of Christian Ried, Matteo Cairoi and Marvin Dienst, the best time a 1:50.180. 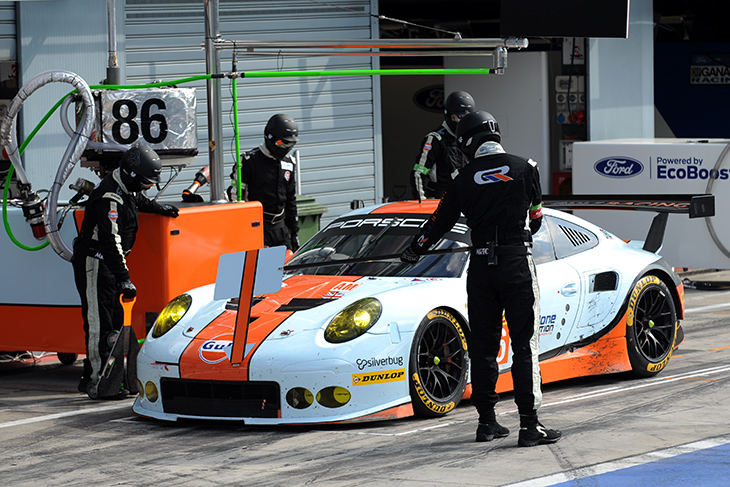 Both class-leading times from this afternoon in the GTE classes showed no improvements from the session earlier in the day.

Next up is the two-hour Night Session starting at 19:00 local time.