Now we love GT3 racing, we really do, but there’s just a little something missing from GT racing nowadays that our enthusiast’s soul mourns for.

That ‘project’ that is announced, is discounted for being just too edgy but then arrives and is either extraordinary, or….not!

We firmly believe that Cyprus-based Black Mamba Racing’s 2017 offering will be one of the former efforts as they field an expanded entry in the 2017 GT Cup championship, running a self-built GTO group Honda S2000 alongside its Porsche 991 GT3 Cup car. 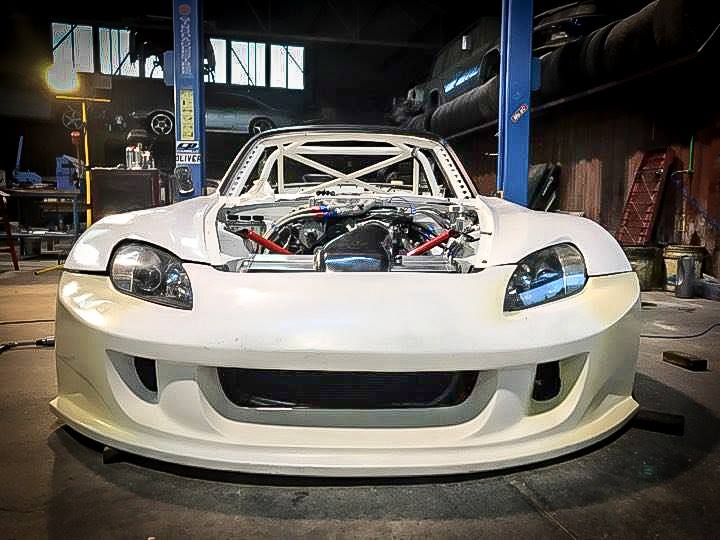 The squad made its debut halfway through the 2016 season at Oulton Park in the strikingly liveried Porsche for drivers Andy Demetriou and Chris Papageorgiou. Their efforts at Silverstone were rewarded last season with two podiums and it served to whet the team’s appetite for a full season campaign this year. They have some ambitious plans, with the end goal of becoming the first Cypriot team to enter the famous Le Mans 24 hour race. 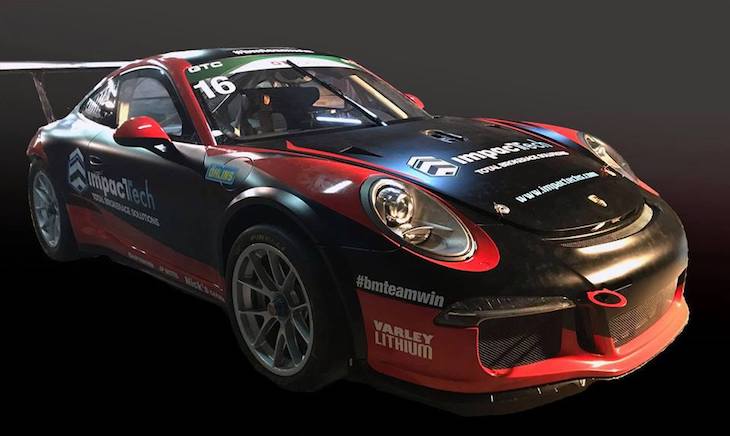 The team will run out of a new base at the Silverstone circuit, which will serve as the ideal base of preparation for the cars which will run in the GTO and GTC groups. The Porsche, which has been rebuilt over the winter, will be piloted by Chris Papageorgiou and Andy Demetriou at Donington. Piers Masarati will step into the seat for the rest of the season from Brands Hatch onwards, when Andy will move over to the Honda.

The Honda S2000 has been (very!) extensively modified and will be raced by former British GT and Radical race winner Demetriou in the GTO Group. In a quirky move the team has decided to build the fastest GT Honda S2000 in the world, rather than adopt the more traditional route of buying a GT3 car. No expense has been spared on the car’s development however with the build incorporating the very latest Chevy LS9 engine, Drenth sequential gearbox, Bosch ABS, Motec engine management and 5 way Ohlins dampers. 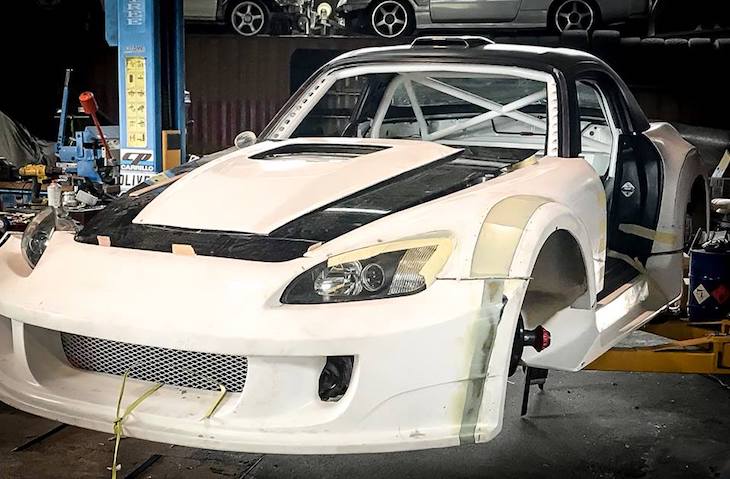 “It has been a busy seven months since the last GT Cup rounds at Silverstone,” said team manager and driver Piers Masarati. “The build from Nicks Garage in Cyprus on the Honda has been exceptional, the car is work of art. It will be a tough start as we will have little time for a shakedown. The car will debut at Brands Hatch in May and then we will be developing it throughout the season. The Porsche we know well, after the winter rebuild we would expect to be right at the front of the GTC group from the start and fighting for the championship.”

The first three rounds of the championship will get underway at Donington Park on the 22nd and 23rd April with the ‘Hondolet’ due to join in the fun next month.