British driver Alex Lynn is documenting his 2017 season here on DSC, with columns tracking his progress in IMSA, the WEC and over on the Nordschleife with BMW. In his second entry, Lynn discusses his first two VLN races, the N24 Qualifying race and the first round of the FIA WEC at Silverstone:

Since Sebring it’s been an incredibly busy start to the 2017 motor racing season. In fact, last weekend was my first free weekend away from a circuit this year. But it’s been great, racing at new places, in new cars and with new teammates.

Racing on Nürburgring Nordschleife is everything I hoped it’d be. So far I’ve competed on it three times ahead of my 24-hour debut later this month. To get my permit I raced in a Cup 5 BMW twice during the opening two VLN races, before getting my hands on the M6 GT3 in the Qualifying Race ahead of the main event.

It was actually really difficult though, as the M235i is a tough car to drive, since it’s so close to a road car

Let me first say that I feel the permit system which makes every new driver compete in lower classes first is very sensible. On a circuit as demanding and tough as the Nordschleife, it’s very beneficial to get some laps completed in a slower car, as you learn how you would react to a faster car coming by at some of the trickier sections, and that pays dividends when you step up to the top classes.

It was actually really difficult though, as the M235i is a tough car to drive, since it’s so close to a road car. I didn’t push too hard though, as getting a permit was the main focus rather than winning my class. It did however, set me up nicely for a full assault on the ‘Ring with Schnitzer in the Qualifying Race. 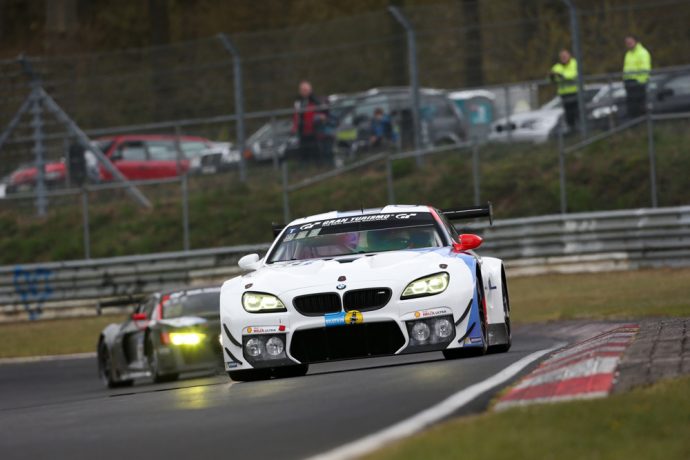 I shared with Antonio Felix da Costa in the M6. Both of us are new to racing on the Nordschleife, so competing as a pair was good for chemistry and track time before race week. I drove the car for four hours of the six, and really got in the groove. Finishing in the top 10 as a rookie I thought was encouraging, as I was lapping within a second of Marco Wittman during my double stint.

With the big race fast approaching, I feel I know the circuit now, as well as the BMW crew. It’s one big family across the BMW teams, and that will surely pay off during the race when we’re all working for a common goal: to get the M6 GT3 its first N24 win.

The only experience I haven’t had yet is the Nordschleife in the wet. I’ve been told it’s normally bone-dry all week for the N24 though, so I’m not really worried…

The only experience I haven’t had yet is the Nordschleife in the wet. I’ve been told it’s normally bone-dry all week for the N24 though, so I’m not really worried…

A tough outing at Silverstone

For me, racing at Silverstone is special, and getting good results is too. In the opening round of the FIA WEC with G-Drive Racing, we were confident we’d leave with silverware, but rotten luck denied us a podium to start the year.

What was encouraging was the pace of the car. I broke the LMP2 lap record in our Oreca 07 Gibson en route to Pole Position in Qualifying, and felt that the car was capable of winning the race with its performance capability too. But it wasn’t meant to be, as a faulty hinge on the door cost us valuable time and we spent much of the second half of the race trying to climb as high as possible in the order. 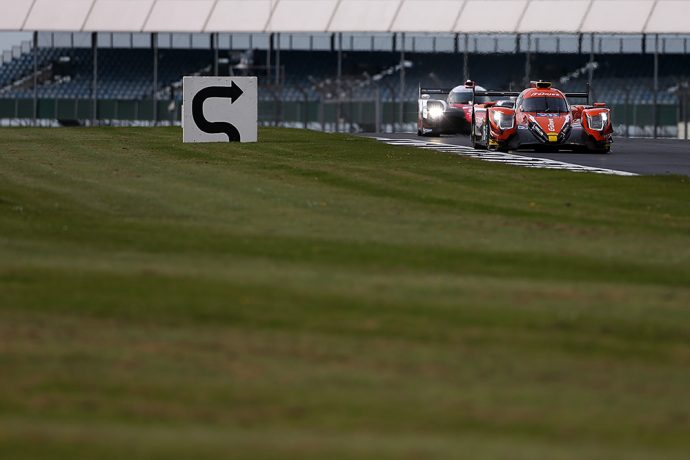 You want these problems to occur early in the season though – especially before Le Mans – so it’s not a big deal. Pierre (Thiriet) and Roman (Rusinov) both performed well, and I think winning races is more than possible this year.

In an overall sense, the first race with the 2017 WEC cars I think was a good one. I will say though that having the entire field racing Orecas did make it hard to pass at times, though you could run close together. At circuits with more overtaking opportunities it should produce good racing.

High hopes for the Spa weekend

Speaking of overtaking opportunities, Spa Francorchamps is next on the FIA WEC calendar, with the race this Saturday. I love driving at Spa, and can’t wait to tackle it in a new LMP2 car. The field is also set to grow by a couple of cars, so it’ll be as competitive as ever, and should serve as a good dress rehearsal for my first Le Mans next month.

Everything about racing at Spa gets me excited, from the drive to the circuit through France and Belgium to completing your last lap during the race

Everything about racing at Spa gets me excited, from the drive to the circuit through France and Belgium to completing your last lap during the race. It’s a circuit which is steeped in history, and deserves a place on World Championship’s calendar because of its location, and challenges. 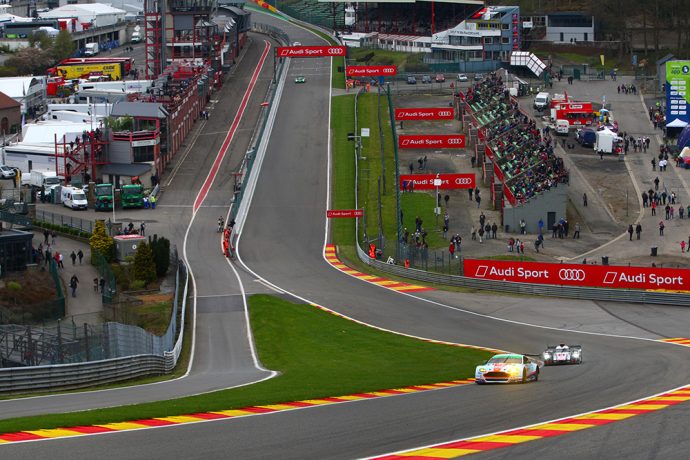 In between the N24 Qualifying Race and this weekend I also got some extra mileage under my belt in the Oreca 07 with the team at Magny Cours too. We completed a Dunlop night test ahead of Le Mans, which produced really encouraging results in terms of tyre degredation and performance. It also allowed us to turn my first night laps in the car, which should give myself and my teammates a leg up when Le Mans rolls around as there should in theory be few surprises now.

May and June are going to be critical for my season. All the big races are coming thick and fast, which is exactly how I like it. I can’t wait!