News this morning of the passing of Sir John Whitmore at 79 years old. 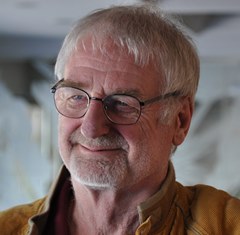 Best known perhaps for his successes in Touring cars, winning the British Saloon Car Championship in 1961 and the European Touring Car Championship in 1965,  he was also a regular competitor in sportscars, a five times starter at Le Mans between 1959 and 1966, finishing second in class and 10th overall in ’59 alongside Jim Clark in the Border Reivers Lotus Elite.

After the 1966 season though he called time on his career, the then almost weekly loss of life in the top echelons of the sport bearing heavily upon him.

He launched a career, and later a business in coaching, performance and leadership development, an enterprise that effectively kick-started the business coaching industry, returning to the tracks only much later in life at some of the major historic racing events where he still proved to have much of the old talent still very much intact.

Our condolences to his family and friends.