German media outlet Auto Moto und Sport’s editor Marcus Schurig has reported that Porsche Team is seeking clarification from the FIA on the LMP1 rules. It believes that the diffuser on the 2017 Toyota TS050 does not comply with the spirit of the current set of regulations. 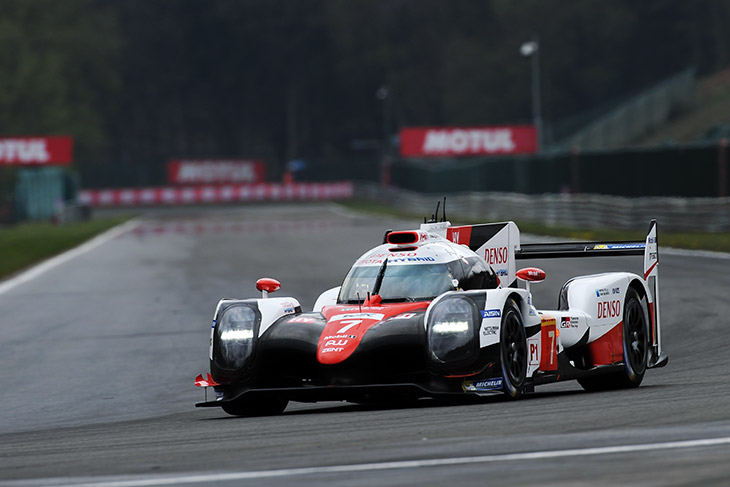 “It is true that we have made an inquiry with FIA and ACO regarding the aerodynamic solutions at Toyota,” a Porsche team manager has said. “At this point, however, we do not wish to comment any further.”

The full story can be read (in German) HERE>>>

The two Ford Chip Ganassi Team UK GTs are sporting #BillyWhizz stickers on them this weekend, showing support for British F4 driver Billy Monger, who was involved in a tragic accident at Donington Park last month and has suffered life-changing injuries as a result.

Nicolas Prost was on hand for the pre-event press conference at Spa yesterday, discussing his drive in LMP2 with Vaillante Rebellion and the partnership with the French motorsport comic series Michel Vaillant.

“Michel Vaillant is a legend in France, it’s like Matra and Alpine to motorsport fans,” he said. “I grew up reading the comics, which at times included my dad in them. I was always annoyed though, as he never used to win any of the races.

“It’s really cool to be able to drive a car that’s going to be in the books.”

DSC understands that Formula One race director Charlie Whiting and commentator Martin Brundle were in attendance at Spa yesterday.

Brundle is here to support his son Alex, who’s racing with Jackie Chan DC Racing. Fellow F1 pundit Karun Chandhok meanwhile, is on the grid racing with Tockwith Motorsports in the LMP2 class.

Another notable figure here at Spa is former Formula Le Mans champion Nico Verdonck. It’s an astonishing eight years since the inaugural Formula Le Mans season, the only time the Oreca FLM 09s completed a full one-make series. Verdonck was in the paddock yesterday, since then his career has taken him far and wide, including spells in the FIA GT1 World Championship.

Currently, he’s part of the Bentley Team Abt operation that is revving up to take the fight to the German makes at this year’s Nürburgring 24 Hours.

Tockwith Motorsports driver Phil Hanson is set to break the record for being the youngest driver ever to race in the WEC on Saturday. 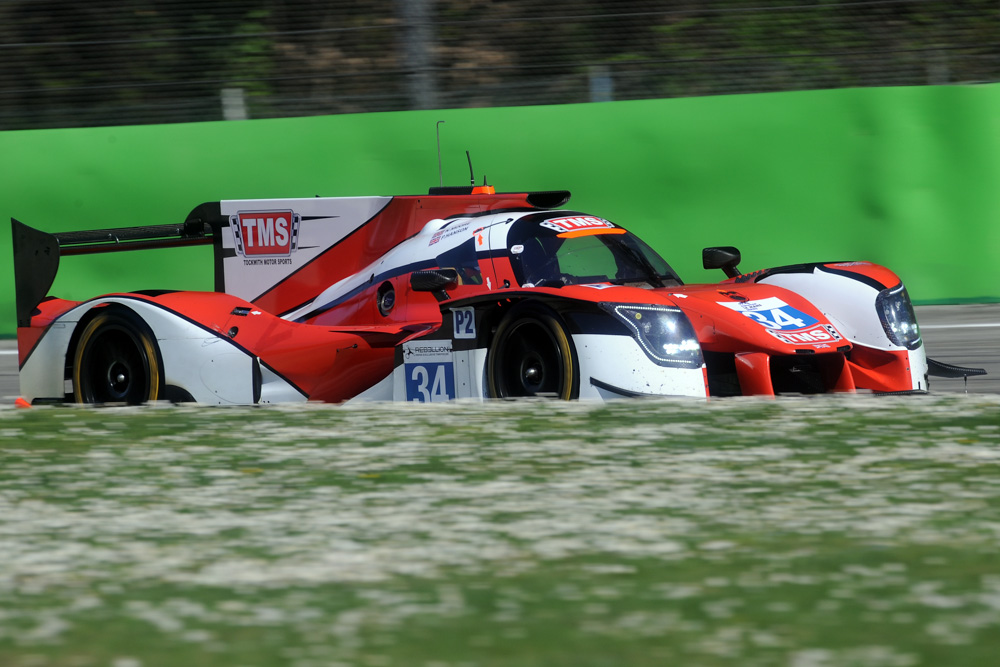 At just 17-years-old, Hanson will break the record set by Matthieu Vaxiviere back in 2014 when he was 19 and racing with ProSpeed Competition.

While he will be the WEC’s youngest ever driver, he won’t be the youngest driver to race at the Le Mans 24 Hours in June. For the French classic, Matt McMurry’s record set in 2014 (when he was 16) with Greaves Motorsport will still stand.