Kazuki Nakajima set a 1:55.233 to lead the way in the third free practice session of the 2017 6 Hours of Spa-Francorchamps in the #8 Toyota TS050 Hybrid. After the #7 topped the first two sessions of the meeting, it marked the first time that the #8 had finished with the best time.

The first of the Porsche 919 Hybrids ended up fourth, with the #1 of Andre Lotterer setting the crew’s pace with a 1:56.404 early in the session, the time though, over a second off the Toyotas. The #2 rounded out the top five.

In the LMP2 ranks Alex Lynn set a 2:01.708 to put G-Drive Racing’s Oreca 07 on the top of the screens, a few tenths quicker than the #13 Rebellion Oreca which during the session had its left-front wheel come off. 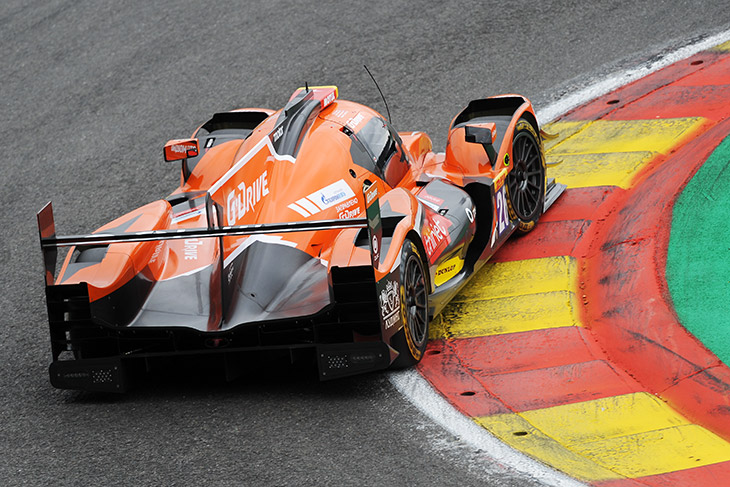 The other notable incident in the session also came in LMP2, when Thomas Laurent’s #38 DC Racing Oreca clipped the Clearwater Ferrari of Mok Weng Sun, leaving shards of debris on the circuit. Despite the issue the car ended up third in the running order with a 2:03.287. 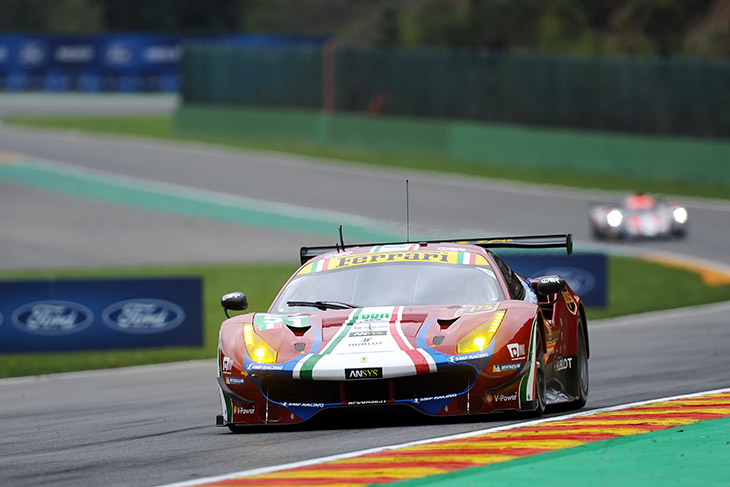 The #67 Ford returned to the pits with the third best time by the end of the hour-long session, Harry Tincknell, Andy Priaulx and Pipo Derani proving to have front-running pace once again.

Down the order, the #95 Aston Martin, which set the best time in FP2, ended up last in the class, the flash of pace from Marco Sorensen not seen again in the final session ahead of Qualifying.

Matteo Cairoli was the best of the bunch in GTE Am, with a 2:15.893 quick enough to put the Dempsey Proton Porsche fourth in the overall GTE am rankings. An impressive time for the WEC rookie. The #98 Aston Martin was second, eight tenths back, with the Clearwater Racing Ferrari third. 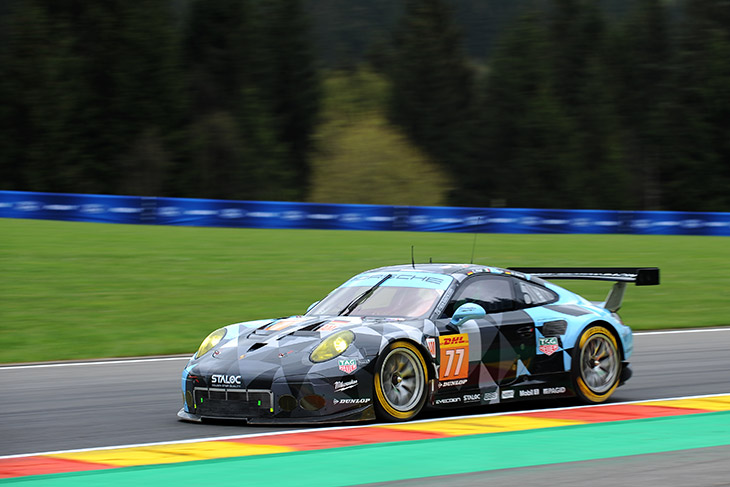 Qualifying is set to begin later today at 14:50 local time.